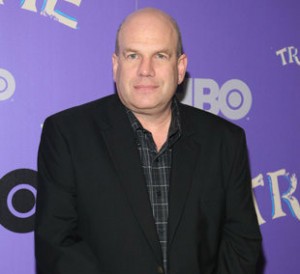 After the conclusion of TREME HBOWatch had been wondering what was next for David Simon. We elaborated on that via two posts “What’s Next for David Simon” and a “Part II” follow-up. Since then, of course, we have learned that SHOW ME A HERO (debuting in August 2015) was the next project brought to HBO. It however is only a short-lived miniseries, though sure to be a great one. What about his next series?

He is once again with friend George Pelacanos (THE WIRE) to create this pilot episode that will go before HBO executives. It seems to be going under the title THE DEUCE. THR reported the following thoughts about the commitment complete with Simon quotes: 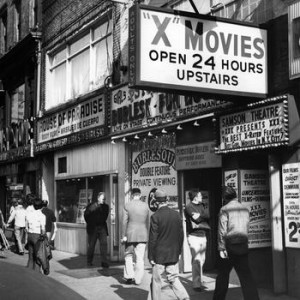 nor do you want to look down on people because that also is fairly dishonest,” he explains, adding of the sweet spot: “You really have to land it in such a way where it’s a story about people and it’s a story about markets — about the moment where something became legal and profitable and what happens to people in that environment when markets prevail.”

Okay, but it is HBO. Surely they will push the boundaries of nudity, right? I see HBO and Simon thinking of two different approaches to this concept. They will have to compromise sowhere in the middle I think. And don’t forget even though HBO has enjoyed a long relationship with HBO, starting back with THE CORNER miniseries back in 1997, it doesn’t mean that this new attempt at a series is a given. We have reported of a rejected pilot before. Regardless, we will look forward for further news on the matter and eagerly await SHOW ME A HERO.