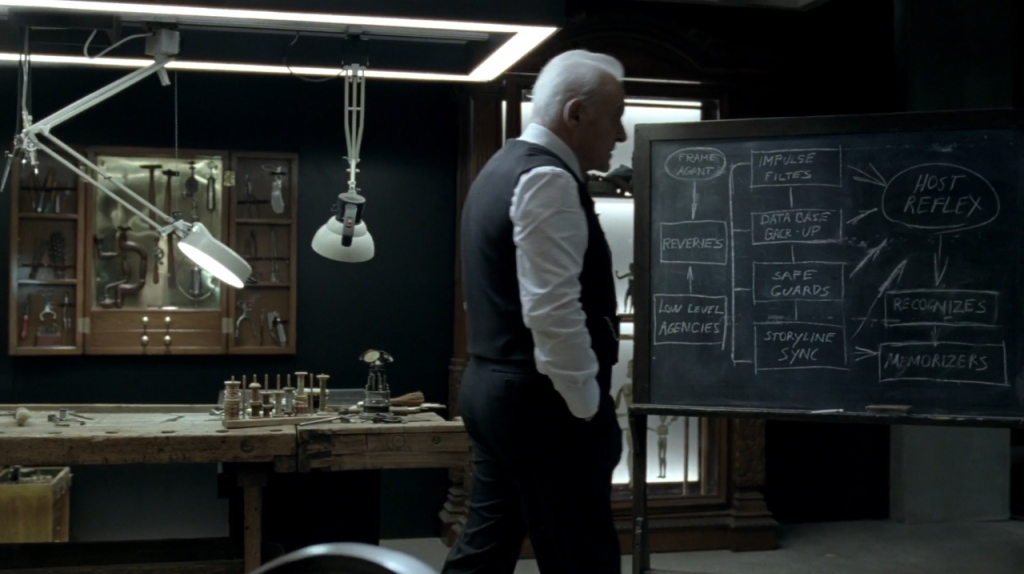 It is impossible to disagree with the fact that every episode of Westworld thus far has been compellingly unique and brilliantly existential. We have experienced the sentient growth of (mainly) Dolores, Maeve, and now Bernard. “The Well-Tempered Clavier” is the series at its darkest, with much regard to Bernard and Ford. I’m feeling heavy Hannibal Lecter vibes being channeled by Anthony Hopkins into Ford, adding to his sociopathic persona. There are many angles and approaches to predict where Westworld goes from here, so let’s break it down into our main characters. 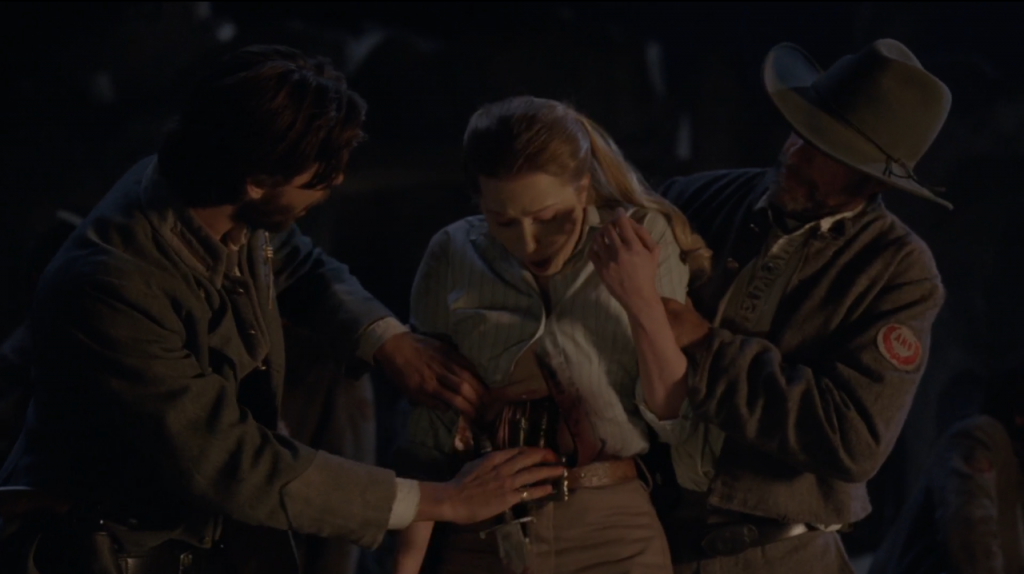 Dolores has existed as our predominant protagonist in the Westworld theme park, though I must admit Evan Rachel Wood has been vastly outshone by Thandie Newton as Maeve (more on that later). This, however, does not take away from Dolores’ insightfully unique manner of achieving sentience. We experience the true dark nature of Westworld through her journey. Her experiences are much more cognitive, likely attributed to her journey through the maze. It can be rightfully seen that we are now experiencing Dolores facing the demons of her (scripted) past through lucid memories, taking her deeper into the maze. This is perhaps our best and closest connection with Arnold, as he continues to communicate with her through her code, with the big reveal that she murdered him (which was hinted in a previous episode). She will presumably go deeper into the maze and her memories, and what she finds at the end has been only defined as freedom, as Bernard once told her. This likely means true sentience of herself and her reality, as she could never leave the park. This leads us to the second manner in which the maze is defined, a physical construct as explored by… 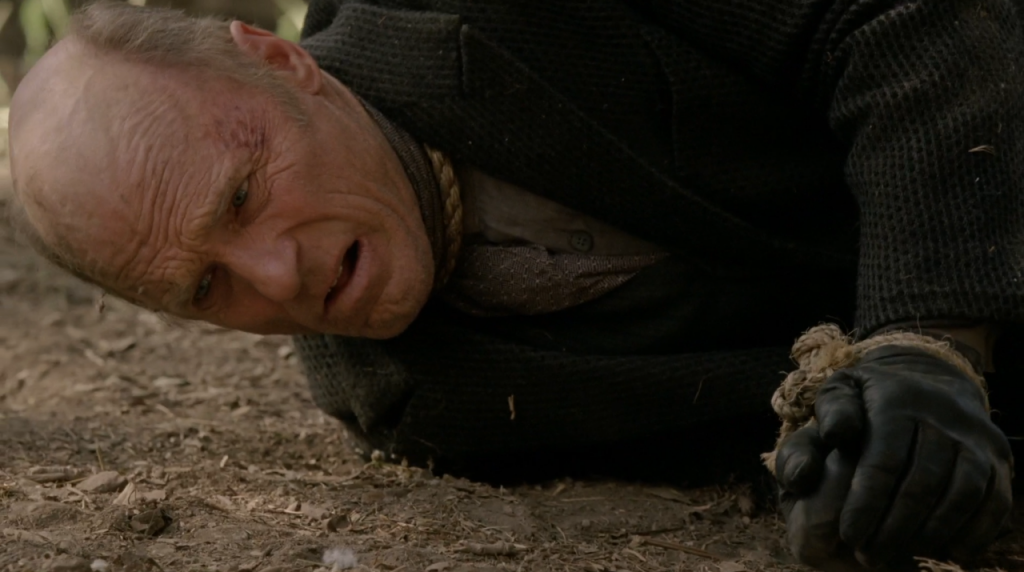 The Man In Black

There is much we don’t know about the Man in Black despite his obvious love for Westworld and how it helped him cope with his wife’s (probable) suicide. However, his use of Teddy and search for Wyatt leads us to the end-all of Westworld—the maze. He searches for it as well, though it has been offered only to one other character: Dolores, a Host. There are many theories surrounding what the maze is in particular. It is not outside the realm of possibility that it exists as both a cognitive and physical entity. Teddy described the maze as both a cognitive and physical entity in “Contrapasso.” The Man in Black may approach it as Dolores did, haunted by his past. He will undoubtedly continue using Dolores as his pawn to discover the maze. 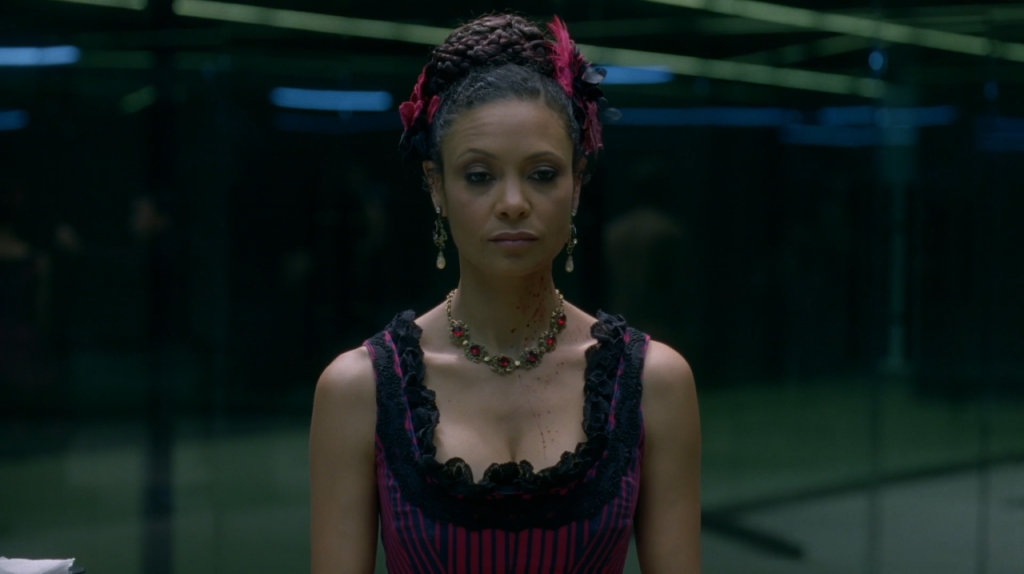 My everything. My all. Thandie Newton’s portrayal and evolution a Maeve has been my absolute favorite part of Westworld and has made the show absolutely astounding. Maeve is a phenomenal tour de force and will undoubtedly become the star of Westworld. (Arguably, she already is.) I got chills when she said, “Getting to hell is easy. The rest- it gets hard.” I’m rooting for her escape from the park, though I do wish she’d make all the Hosts sentient (meaning 20 in Westworld terms) for the sake of an epic robot uprising. I can only hope. Her sentience seems to have made her incredibly jaded and self-centered. And of course, Maeve played a pivotal role in the episode’s final big reveal about… 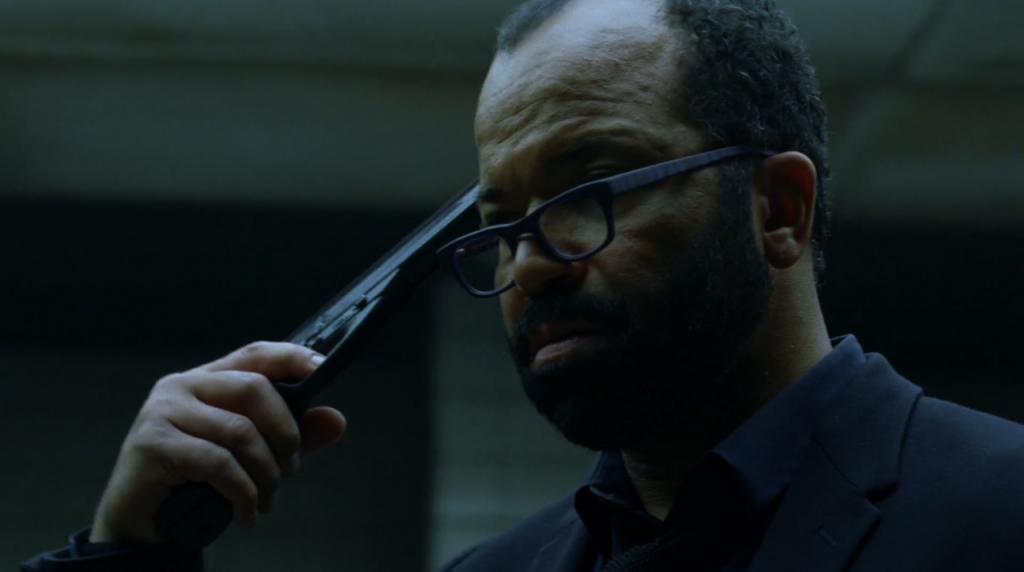 SPOILER ALERT: Yes, Bernard is Arnold. Sort of. I should’ve seen it coming. If you did, congratulations. I entertained the notion but was shocked it became a reality. Upon second viewing, I noticed the episode delivered it to us on a silver platter at the start, as Maeve tells Bernard, “We’ve been down this road before. I thought you looked familiar when you walked in.”

After realizing he’s actually a Host who doesn’t know he was created in Arnold’s image or his retained memories, she mentions the “keen sense of irony” Ford had in creating Bernard. His development and understanding of self resembles theory-of -mind highly, making the final scene of his suicide absolutely heartbreaking. It was a sociopathic and heartless action, leading us to… 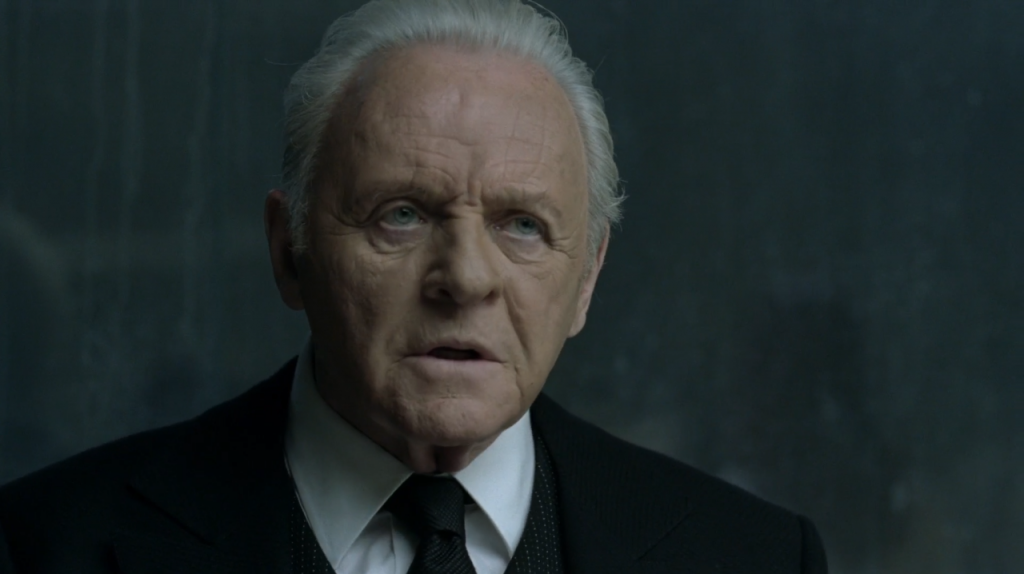 This man is a sociopath and psychopath, and this is coming from a counselor. What Ford did to Bernard, and what he had previously done continually, was cruel and devoid of human morality. He is truly the “Devil” of Westworld, tying in nicely with Maeve’s statement about seeing humans as Gods that pull the strings. To the Hosts, humanity is the Devil. But I digress. It is difficult to sympathize with Ford in any manner when he eventually tells Bernard, “You were supposed to be different. Purer.” Ford also stated he made Bernard in Arnold’s likeness in terms of “human mistakes.” This means Bernard may have shared the cognition Arnold had to create consciousness and achieve true sentience. But alas, he is dead. However, I wouldn’t be surprised if Ford has a new Bernard up and running by next week, at a level 14 an with only his cornerstone, of course. He cannot raise suspicion. 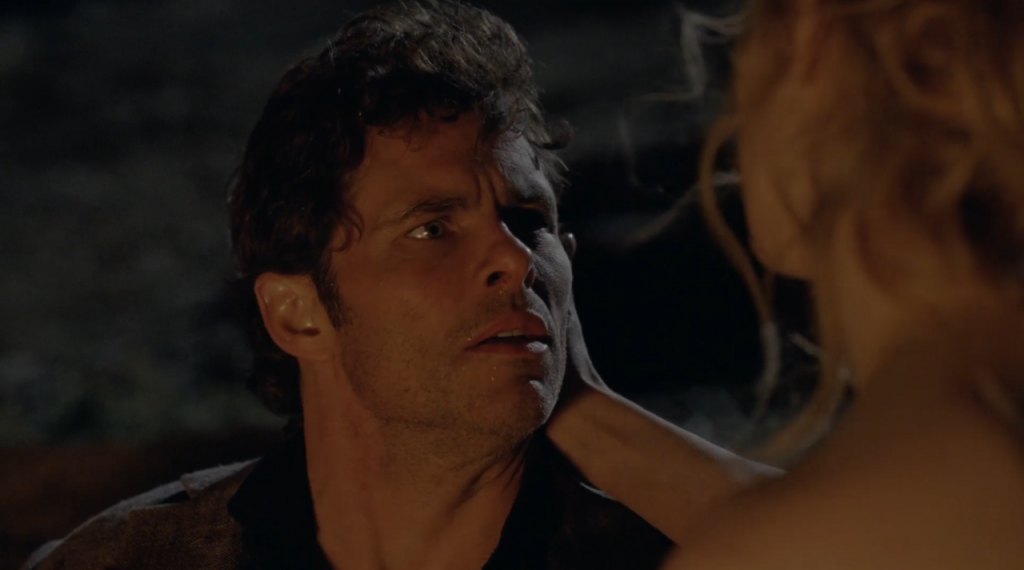 Teddy has been incredible lately. He plays into the plot very nicely with well-hidden clues. It is highly possibly Teddy has been playing Arnold’s game (the maze) all along. It’s also possible Teddy’s tribulations, along with all aforementioned Hosts, are representative of Arnold’s internal war with himself in giving the Hosts complete sentient reality. Perhaps they are all being channeled and challenged through Arnold’s coding.

It’s strange that Charlotte continually covers up for Theresa’s death despite her suspicions Ford is behind her murder. Perhaps she knows she must do so if she wants to smuggle out the IP data and not draw attention to the situation.

Dolores knew Arnold when he was alive, and that will impact her greatly as she travels further into the maze. It’s a shame Bernard won’t be around to see it. This will also be an interesting channel by which to learn about Arnold and what he wanted from Westworld. Also, am I the only one that wants her to find Maeve and start an uprising already?

The Native American tribes (possibly Ghost Nation) appeared as soon as an area was entered by an Essos Inc. worker, leading us to believe Ford is protecting a certain area for a reason. Furthermore, this area was only being searched because of a signal being given off by Elsie. I would love for her to be alive, but it’s a stretch, and considering the dark nature of Westworld, highly improbable. The main point here is, what exactly is Ford hiding? It must be more than simply dead bodies. We can only hope the season finale answers our questions and finally introduces us to Wyatt.