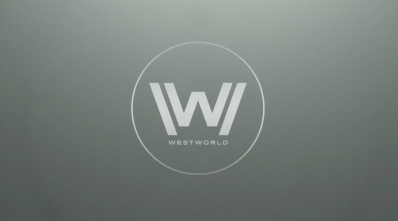 Yeah, what about the next season of WESTWORLD? Think about it. Most series, especially if they have strong numbers, get renewed for a new season while the current season is still airing. If the anticipation is really huge a new season is greenlit after the premiere episode or if a show builds over the weeks such a notice would drop by the season’s finale. We did not get any sort of announcement regarding a fifth season of WESTWORLD this year. 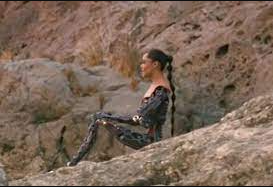 What could be the reasoning behind that? Well for the Nolan/Joy series it could be simply that the numbers were not strong enough. WESTWORLD is a show that is not followed and loved by everyone. Some viewers just don’t want to work their brains as hard as WESTWORLD makes them. They’d rather just stay lazy watchers instead of thinking their way through the series. Others love that challenge though and have worked their way through it & wanting a chance for more. The other reason that comes to mind is that the show is too damn expensive for Zaslav’s tastes. If big $ and few eyes are what is happening here it is indeed possible that HBO will not go forward with the series; the end of Season Four just might have to be enough.

Showrunners Jonathan Nolan and Lisa Joy had something to say about all that. When asked about it at the recent New York Comic-Con Nolan said, “We always planned for a fifth and final season. We are still in 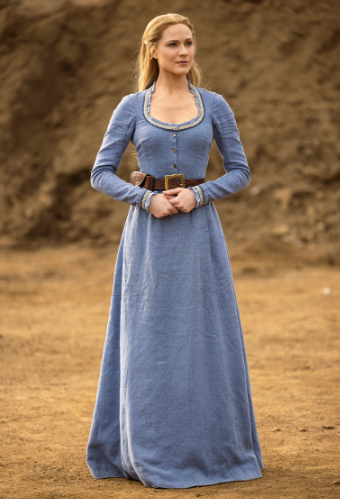 conversations with the network. We very much hope to make them.”  Lisa Joy has been quoted as saying, “We had always planned on ending the series next season. You know, we always thought that Westworld should kind of come full circle and back to the West. But with Dolores, who was just a player in other people’s games, finally getting to write her own. Just to close up a lot of the stuff that we’ve seen before like the flashforward with The Man in Black and everything, so we have a plan for Season 5 but you know, life can make other plans for you. So we’ll just hope for the best.”

Yes, as stated but worth repeating, the conclusion of the episode “Que, Sera, Sera” or ‘whatever will be will be’ might just have to serve as the finale. Fans and crew alike just might however appreciate the opportunity to bring it all back ‘full circle’, as Joy says. Everyone hates it when shows are canceled before the proper & deserved ending is allowed to happen. Just look the other way Zaslav and let’s give WESTWORLD its fifth and final season. The Hosts deserve that much!