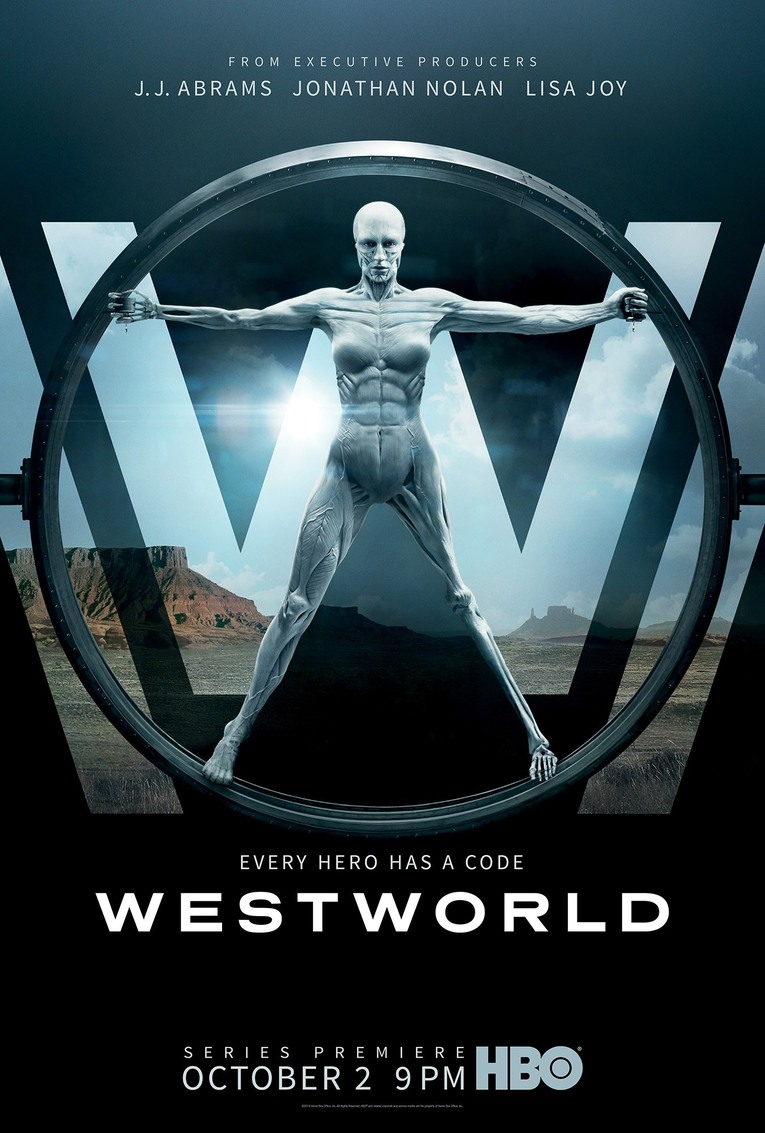 Damn, no, Double Damn! The bastard pulled the plug on the whole deal. WESTWORLD has gone dark, is disconnected, is offline, is simply C-A-N-C-E-L-E-D. No sooner had I posted about the speculation regarding WESTWORLD’s hopeful return for a fifth and final season that I had to turn around and drop this news. You are just going to have to be satisfied with the ending that Season Four offered us.

Having now stated my disappointment, I can also understand where this decision has come from. We mentioned it in the previous posting. Not everyone was into the series. It was convoluted and tough to navigate through and, as I said before, not everyone was willing to have to think so hard to get through the story. It was masterful and exciting to try to figure it all out though, or at least for some of us. Plus, it ran on the expensive side when all was said and done; $10M an episode. And viewership was less than a million tuning in When you’re Zaslav, that math just didn’t add up.

The powers that be tried to smooth it over. HBO stated, “Over the past four seasons, Lisa and Jonah have taken viewers on a mind-bending odyssey, raising the bar at every step. We are tremendously grateful to them, along with their immensely talented cast, producers and crew, and all of our partners at Kilter Films, Bad Robot and Warner Bros. Television. It’s been a thrill to join them on this journey.”

Kilter Films chimed in with, “Making Westworld has been one of the highlights of our careers. We are deeply grateful to our extraordinary cast and crew for creating these indelible characters and brilliant worlds. We’ve been privileged to tell these stories about the future of consciousness – both human and beyond – in the brief window of time before our AI overlords forbid us from doing so.”

So, what are we left with besides wild memories all to the sounds of Ramin Djawadi? Well, the knowledge that the construct called the Sublime exists. And one of Charlotte’s last tasks before taking herself offline was to upload Dolores’ control unit into it. Dolores awakens inside the Sublime and decides to attempt to give sentient life another chance at avoiding extinction, realizing that neither Humans nor Hosts can survive in the real world. She starts by recreating the original Westworld park inside the Sublime.

So, if we are extremely lucky, someday after Zaslav has come and gone, we can go back into the Sublime for WESTWORLD: THE MOVIE. Hey, DEADWOOD got away with it. Of, course we can always relive the violent delights of Seasons 1-4 any time. WESTWORLD we will miss you and your quest for full Host equality.

Does anyone wish to offer an appreciation for WESTWORLD? Let us know.