Vice Principals has come to an end with a glorious, good old fashioned ‘whodunnit’ mystery cliff hanger. Forget JR, the question on everyone’s lips is now going to be ‘Who Shot NG?’.

The season got progressively better for me, it started out a little unpolished, a little heavy handed and attempts at humor felt lazy. However, the characters have progressed and developed and the story broadened making it a really excellent, well rounded series which gives you just enough that you want more and more. True to form, the season finale was dark as we saw Gamby and Russell lure Principal Brown out on to the train tracks (I’m not entirely sure why) to tell her that they had recorded her drunk and were planning on showing it to the Superintendent if she didn’t resign. Brown, looking embarrassed and extremely sorry for herself lashes out and ends up getting pushed around in the dirt. Filthy and shoeless, she accepts her fate, downtrodden and bullied by two men who just wanted to steal her job from her. 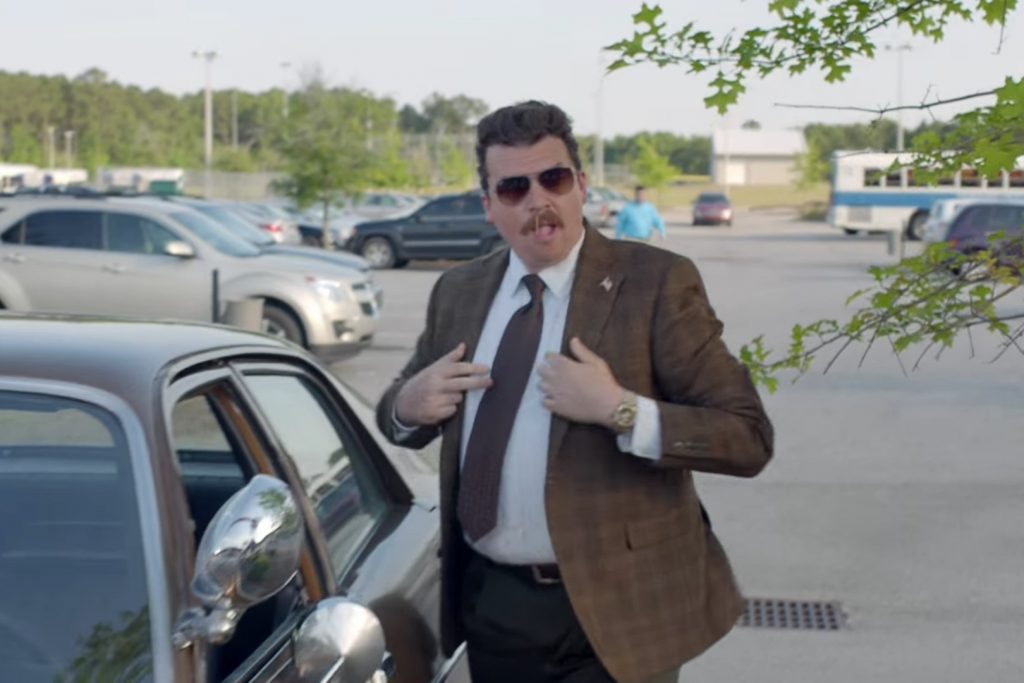 At this point, Brown has lost everything. Her house, her family and now her career. Gamby and Russell accidentally let it slip that they burned her house down and they reel off all the horrible things they have done to her, how they played her. This makes you think that actually everything will come back to bite them in the ass because now she has fuel for their fire. However, the following day, notice arrives that Brown has resigned and we never see her again…or do we? Meanwhile, Gamby and Russell are vying for the top spot and are called in to a meeting with the Superintendent where he makes them ‘Interim Co-Principals’. They are obviously thrilled and don’t seem to put out that they are sharing the position…or are they? Anyway, Gamby reconciles with Snodgrass, reconciles with his family and things seem to be on the up. Russell shares a rare, tender moment with his wife and both men revel in their new success. That is until Gamby is called outside to reports of his car being set on fire, while investigating the blaze, he is shot at point blank range by someone wearing an mask. Who is it? Brown? Russell? Ms Abbott? Ray?

Let’s look at the suspects. Principal Brown has just lost her job because of Gamby, he burned her house down, her kids have left her. She has literally nothing to lose. She seems like the most likely suspect to me, but why would she go for Gamby? Gamby was nice to her and they developed a close bond, Russell was the one that did most of the bullying and taunting, he was the one that spat in her coffee every day, he was the one who had the most hate for the woman. So why not shoot him? Unless it was the back stabbing nature of Gamby; he befriended her and consoled her, he was the one who got her drunk in the first place. Ultimately, he is the root of the problem. That said, I just don’t think it would be her style to don a Native Indian headdress and shoot a man in the chest on school property. It doesn’t sit right.

So let’s have a look at Lee Russell. We know he has a short fuse, we know he desperately wants to be Principal, sharing the title isn’t good enough so maybe he feels he needs to off the man he is sharing the position with, he’s like Macbeth, getting rid of everyone until the crown is solely his. There was a moment in particular when he and Gamby were reminiscing about their successful plot to oust Brown and Russell appeared to push a lot of the blame onto Gamby all of a sudden, when he has been so proud of his accomplishments up until now. Almost like he is planning on manipulating the situation even more to his advantage by making it seem like he was an innocent bystander to Gamby’s outrageous plots. So dressing up as an Indian and shooting Gamby doesn’t feel right either. Russell would be more conniving, more sinister. This feels more like child’s play for him. 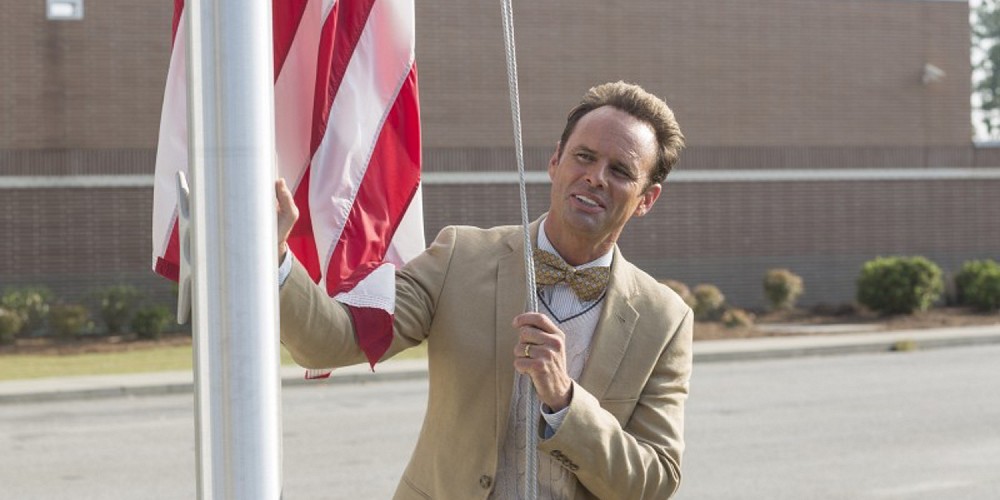 How about Ms Abbott? Did she shoot Gamby because he jilted her for Ms Snodgrass? He flaunted their new love in front of her but he’s been doing that for weeks now and was she really even that into him? Obviously she liked him but enough to kill him? We don’t know much about Ms Abbott at all, she has been a fairly minor character, so who is to say that she isn’t a completely unhinged, jealous psychopath? It feels more probable than Brown or Russell.

How about Ray? Nah. Ray wouldn’t hurt a fly. Ray is the kindest man on earth. It’s definitely not Ray.

Final theory…did Gamby pay someone to do it? Maybe he staged the whole thing? Think about it. The newly elected Co-Principal is shot by someone in a mask in the parking lot of his school, Gamby, the hero, ran out to investigate a burning car and was accosted and shot. Gamby then becomes something of a celebrity, the headlines reporting refer to him as the Principal, Russell fades into the background, the school rally around, teachers and students alike, praising Gamby. Then when he is better, he comes back to work, but as the sole Principal. Or maybe he plans on framing Russell for the crime? I mean, the person that did the shooting had the opportunity to shoot him in the head but chose to shoot the body, seemingly missing any vital organs.

Maybe that last one is a little far-fetched. Maybe. 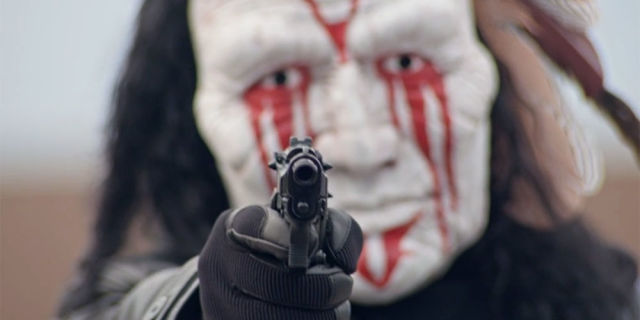 The season ended with a bang but it wasn’t the bang we were expecting! Danny McBride and Jody Hill recently said in an interview with Vanity Fair that the whole story has been broken into 18 segments, so there will only be two seasons. So it looks as though the mystery of “Who Shot NG?” will be solved in the second season, but we are going to have to wait for it.