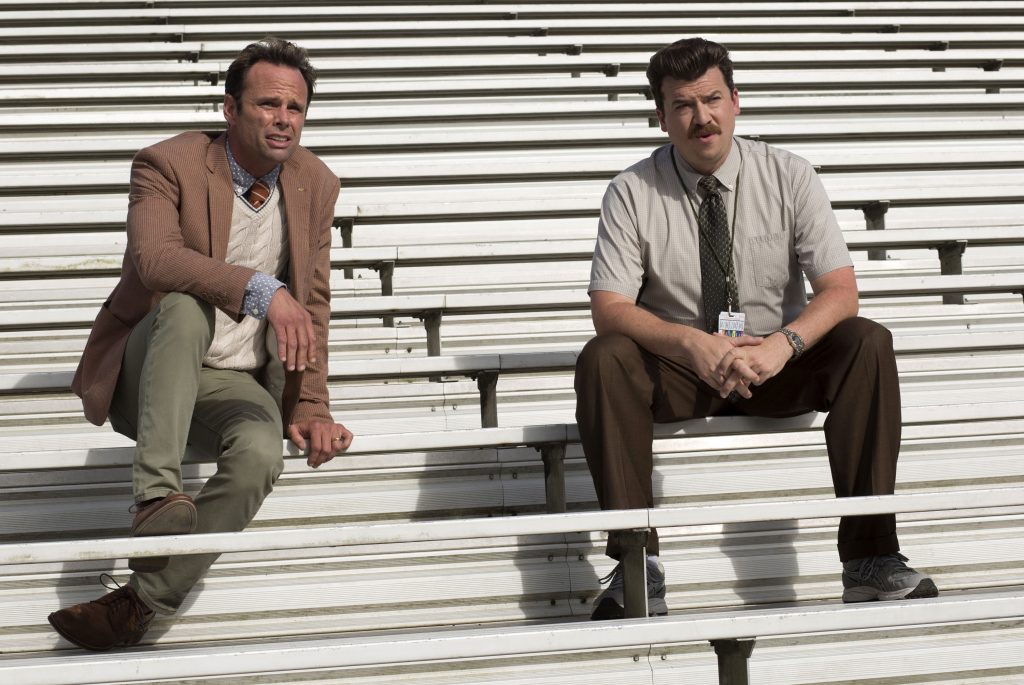 A few days ago saw the violent and cataclysmic end of the season and show Vice Principals.  The show is no stranger to turmoil, as the first season gave us an arson and shooting of Neal Gamby. This season followed that up nicely with all sorts of Lee and Gamby antics and gave us a finale I will probably be talking about for years.

Gamby believes that Lee is the one who shot him and uses Lee’s past to get rid of him. Lee isn’t going to let things go though as he becomes determined to find who really shot Gamby. If only so he can become BFFs with Gamby again. Because let’s be real, their bromance is absolutely the best part of this show. And I could never believe that Lee was behind it all. I mean, obviously, he is capable of awful awful, like seriously awful things. But part of me thinks his grudge with Gamby is because he wants a BFF. Anywho, he does crack the case wide open and rushes off to make sure Gamby is ok.

So admittedly, I anticipated the suspect a bit earlier in the season. I won’t spoil right away if you haven’t seen it yet, but there were some decent hints and groundwork laid to set everything up. In fact, I was expecting more of a villainous reveal. You know in movies where the villain pontificates and explains how they pulled everything off before eventually failing? I expected a little bit more of that. There was a small moment, but given how much screen time the villain had this episode, I figured there would be more. That being said, the threads for these two seasons were weaved well.  I think maybe more could have 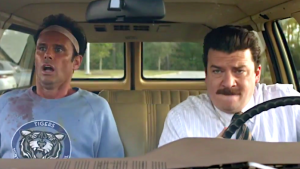 been involved in the first season because it felt like a pretty big pivot between the first and second seasons. But even without that I utterly loved watching this show.

Eventually, everything comes to a head at the school, which was very fitting. We get to see North Jackson face its toughest critic yet, an angry and vicious tiger. But all’s well that ends well, and the epilogue gave us a good taste of how things progressed and what is ahead for each of the characters. It’s nice to happy endings, especially for the main characters.

I’ve really enjoyed watching the show and I am disappointed to see it go. It was very well done and you can’t beat Danny McBride or Walton Goggins as actors. They so perfectly encapsulated these characters, particularly Goggins as Lee Russell. Known more for his rough and rugged characters, it was so refreshing to see him as the metrosexual vice principal.  Taking such differing roles really exhibits an actor’s caliber, and with McBride and Goggins we definitely got to see what they are capable of doing on screen.

While we do have to bid goodbye to our favorite school administrators, we can still enjoy McBride with some Eastbound & Down viewing.  And Goggins will soon appear in the Ant-Man sequel.  So even though the show concludes with only two seasons, the silver lining is that it is perfect for binge watches so try not to mourn too much.