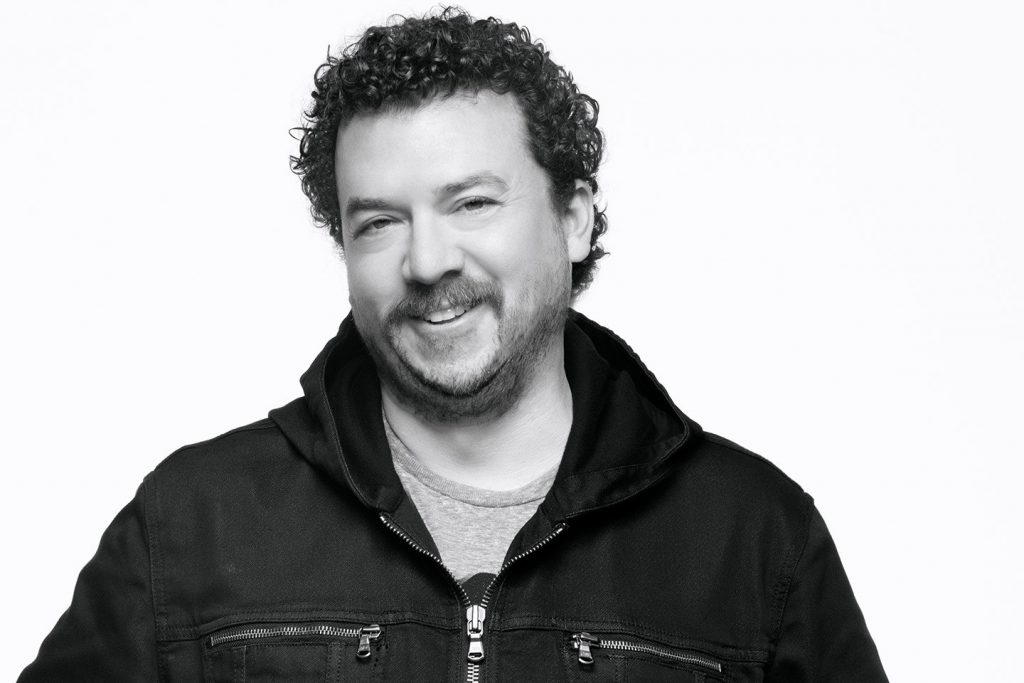 It’s been a few weeks now since Vice Principals left our screens for good and me for one am already missing the antics of Lee Russell and Neal Gamby. We knew that the finale was going to be somewhat explosive and reveal to us the perpetrator of Gamby’s shooting, but little did we know quite how crazy things would get. I mean, no one thought that people would get eaten by a tiger, that’s for sure. But that’s just how the mind of Danny McBride works; why not go balls out for a show that’s coming to an end? It was the same with Eastbound and Down which had one of the most bizarre finales ever. Remember old Kenny?

While Vice Principals may not have been as popular with the masses, not even breaking 1 million viewers per episode, its core fan base is likely to be long lasting fans of Danny McBride and Eastbound and Down, which has garnered something of a cult following. The thing that Danny McBride is so amazing at doing is portraying utterly detestable characters in a way that you pity them and feel sorry for them and ultimately root for their success. While they are so horribly flawed, it is obvious that they have a very good heart underneath it all and that the bravado and obnoxiousness are just there for protection. 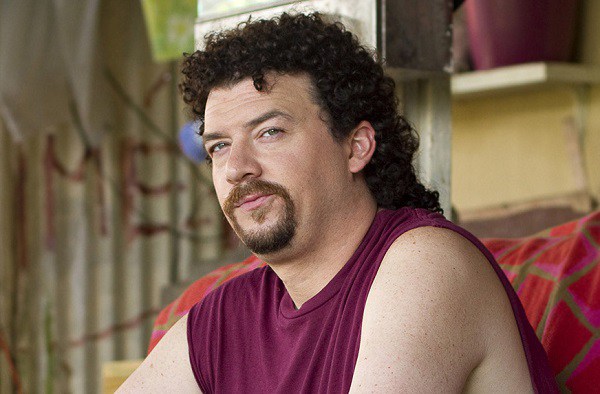 The real Danny McBride is very different to those characters we know and love him for, even in This is the End despite technically playing himself, it’s an over exaggerated version and one close to the on-screen personas we have come to know and love rather than his true self. In an interview with the New York Times, McBride, who has moved his family and his production company with David Gordon Green and Jody Hill from Los Angeles to Charleston, South Carolina discusses his directions and future projects. Since finishing Vice Principals McBride has been working on another project for HBO. He says that the second season of VP pushed them all emotionally and that this new show will “push us further into finding new ground to make people feel uncomfortable”. Something that has been an anchor of all of McBride’s work so far, that ability to make you squirm and hide and where a small part of you dies inside. The fact that they are specifically honing in on that trait for a new show is pretty exciting to me. McBride is also planning on directing a reimagining of Halloween with David Gordon Green. As a huge fan of horror movies, he wanted to humanize Michael Myers and take his story right back to the start, after receiving John Carpenters blessing, the two have started working on how not to mess with a classic and how to instead, reimagine and reproduce a terrifying story. In another interview with TV Line, McBride also discussed his off-screen relationship with Vice Principals’ Miss Abbot, otherwise known as Edi Patterson and how the instant bond with her on set was akin to his relationship with Steve Little from Eastbound. He himself is a self-proclaimed “huge fan” of her stand up and the two have written a movie script together with Edi playing the lead. As he states in the interview, they each share a very “f*cked up sense of humor” so I have no doubt this will be one to watch. 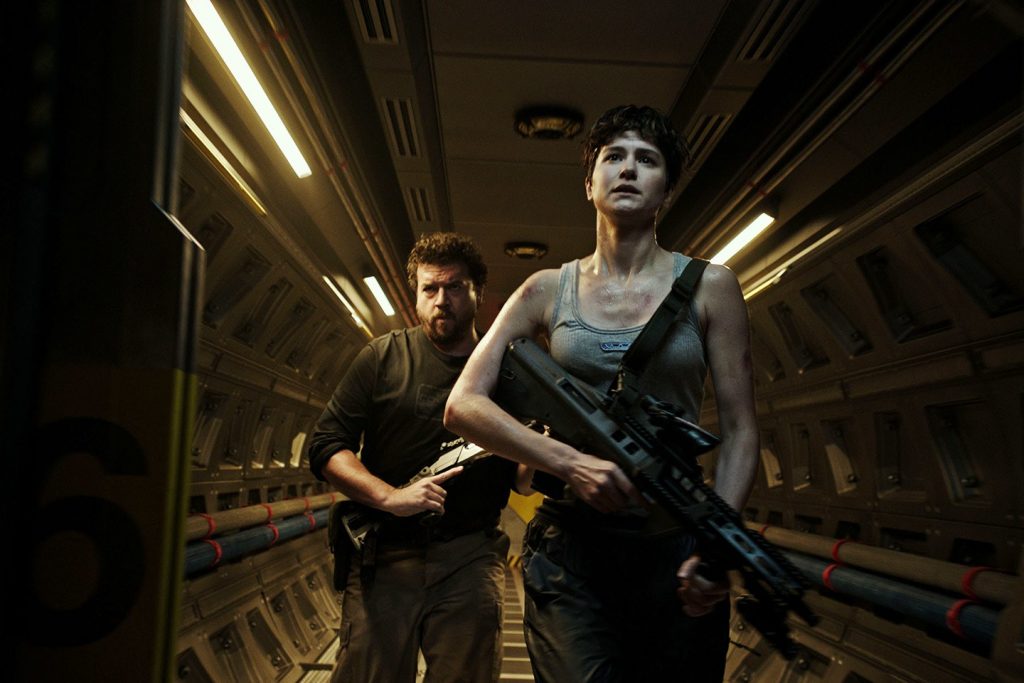 McBride has gone from strength to strength since his humble beginnings in The Foot Fist Way and has had a riotous year planning future projects and appearing in Ridley Scott’s Alien: Covenant and the newly released James Franco film The Disaster Artist. The projects in the pipeline all sounds very exciting to me and he is certainly a writer and director I will always follow the work of. The unpredictability of his career is reflected massively in his characters themselves, that nothing is every totally certain and that absolutely anything can happen. In the interview with TV Line he talked about that awful moment Gamby and Russell burned down Belinda Brown’s house in season 1 of VP. Thinking back, it feels like such an out of character action and since nothing quite as crazy happened since its very out of place, but McBride justified this move by saying that “That was where we really wanted to let audiences know that nothing was going to be off-limits. And it added to the idea of just making sure they never knew what was going to happen next”. These moments where we jump from comedy to drama that happens so frequently in both Vice Principals and Eastbound are not unintentional, they are completely contrived to instill an uneasiness in the audience.

With so many exciting projects in the pipeline, Danny McBride is one to watch on the comedy circuit this coming year. His next release is Jody Hill’s film The Legacy of a Whitetail Deer Hunter where McBride plays alongside Scoot McNairy and Josh Brolin and is ready to tour the festival circuit with Rough House Pictures next feature Arizona. It’s his own projects thought that seem to be the ones carrying the most anticipation and while everything about his next HBO project is tightly under wraps, it is only a matter of time before secrets start to be revealed. Watch this space.

I will leave you with some fantastic pictures Danny McBride shared on his Instagram account of behind the scenes of Vice Principals. 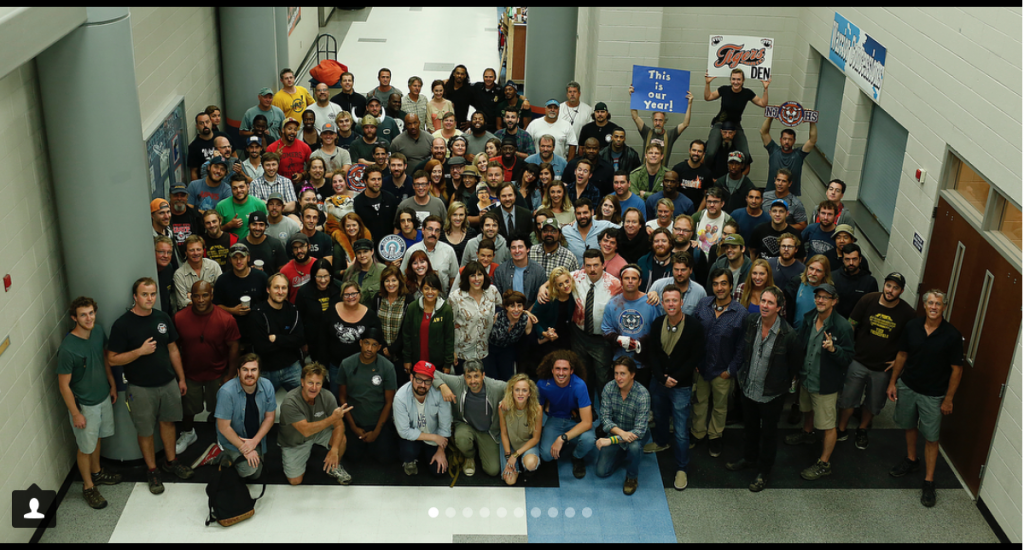 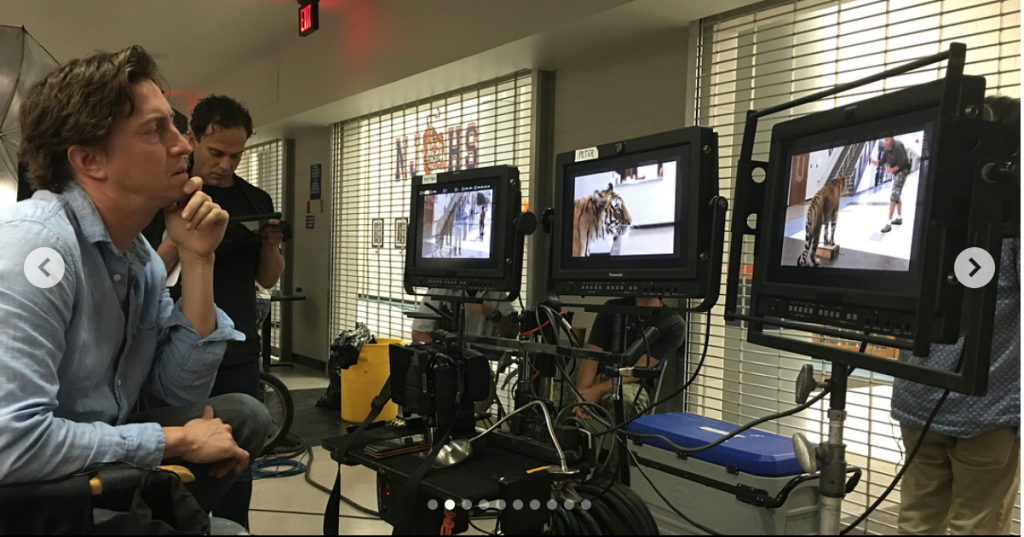 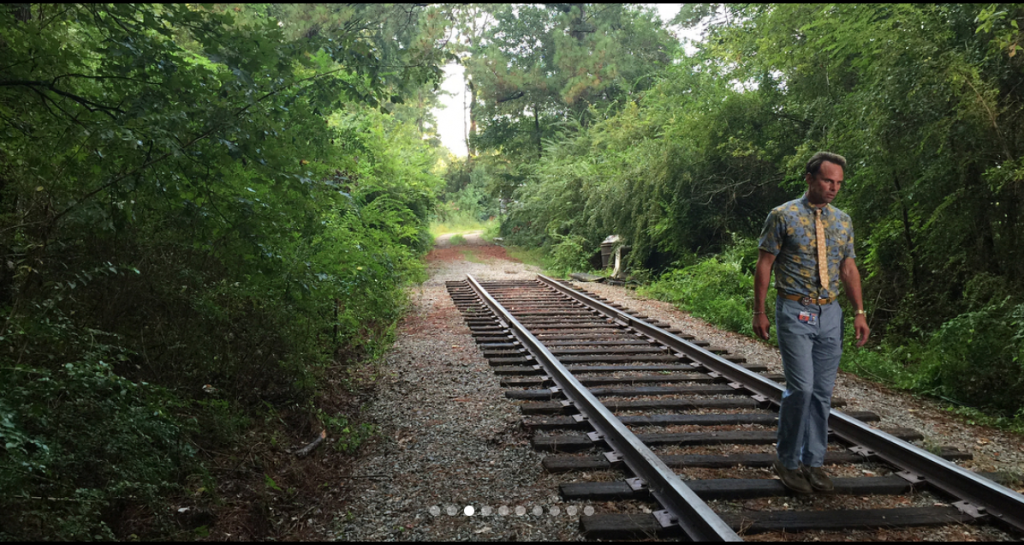 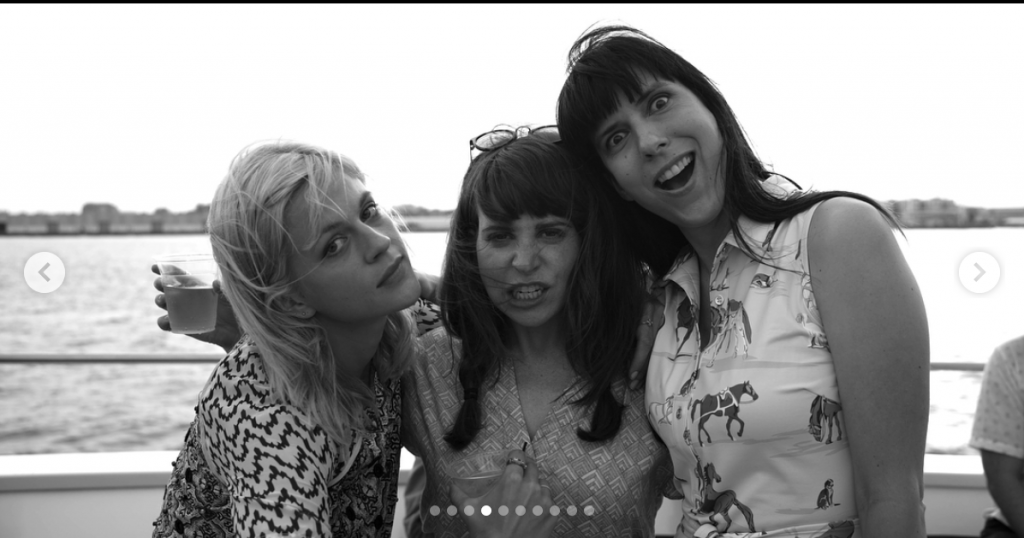 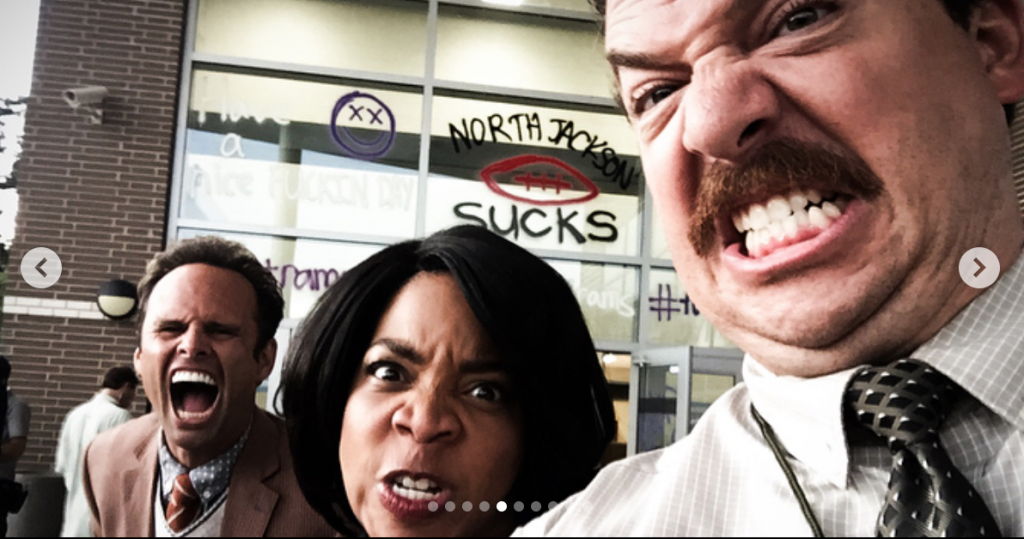 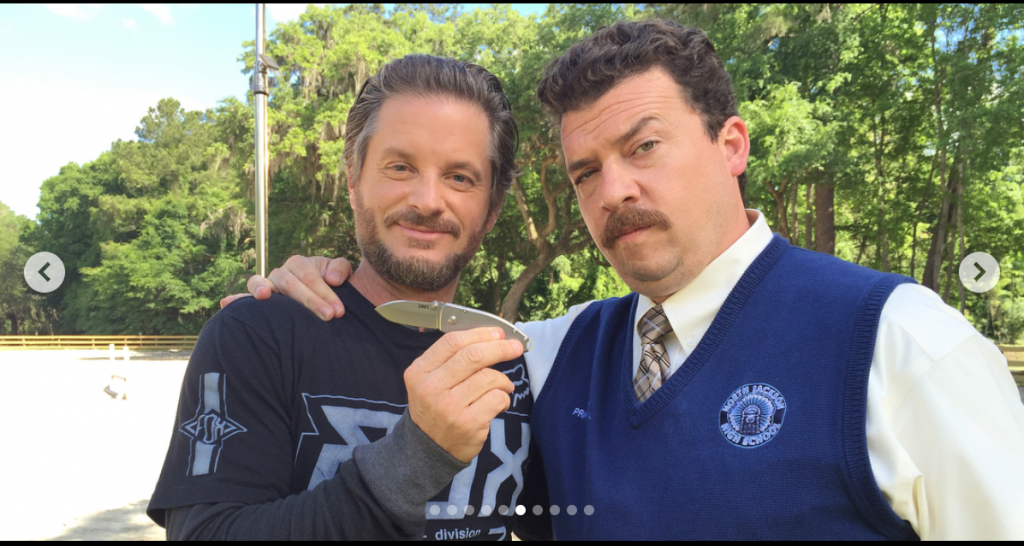 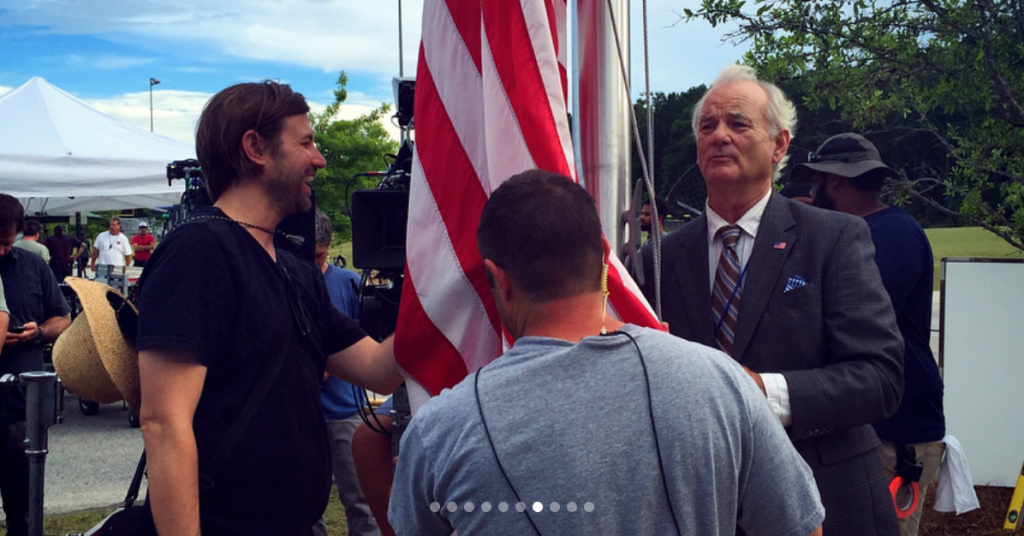 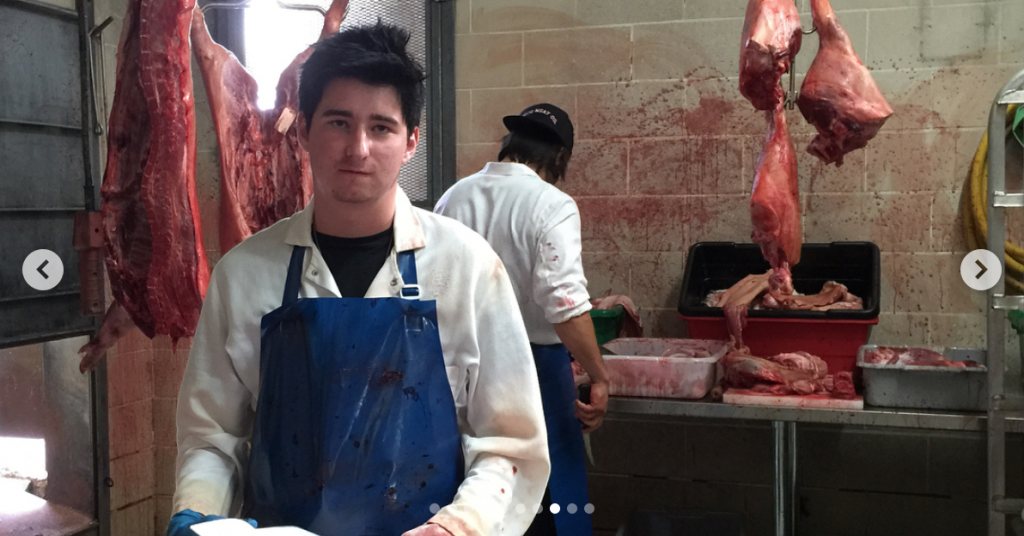 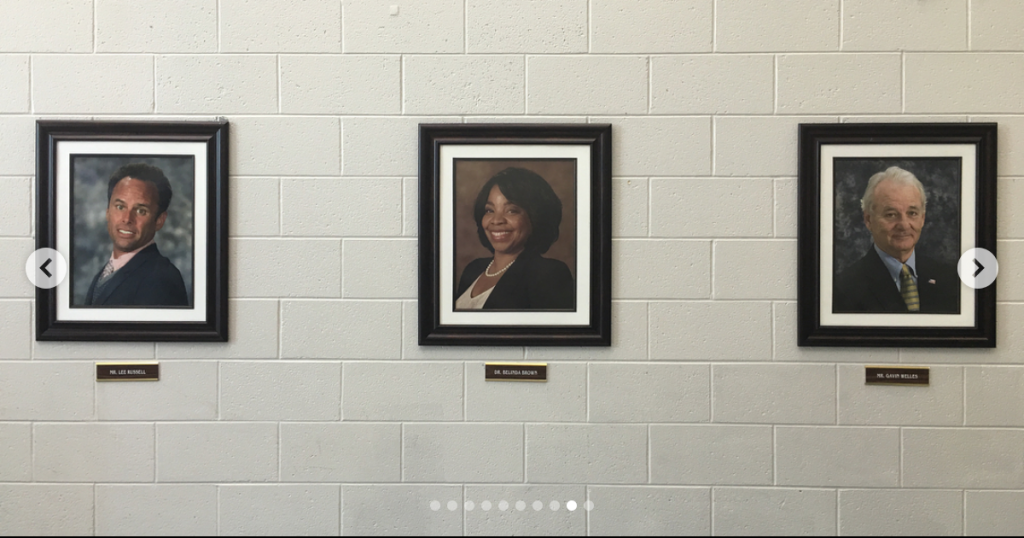 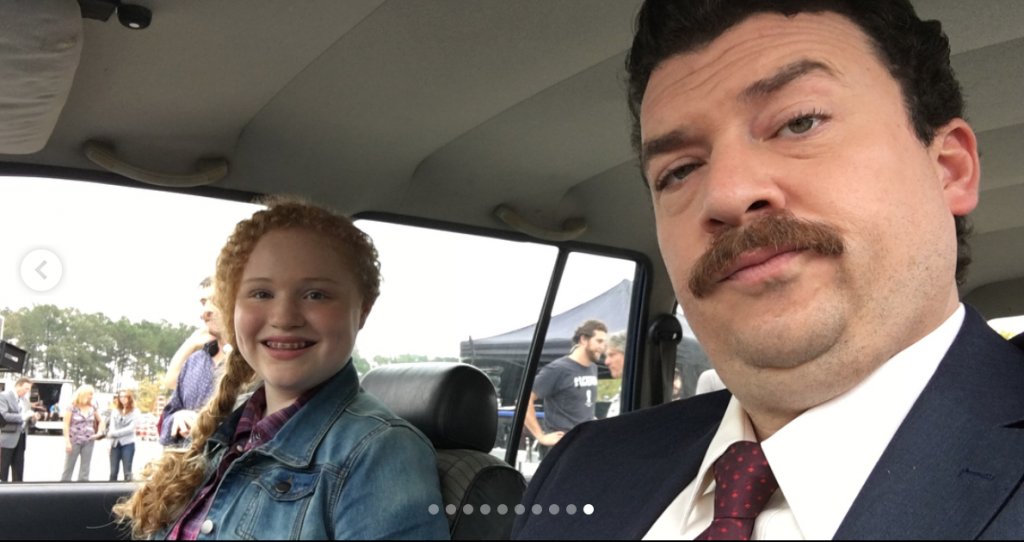 Read the full TV Line article here and the New York Times article here. If you haven’t got caught up in the delight that is Vice Principals or Eastbound and Down check out HBO or its streaming sites, then come back here for all the reviews of both.