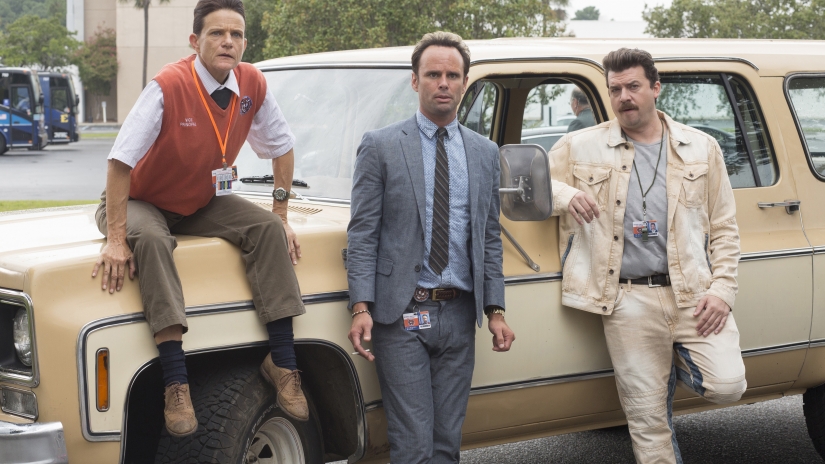 While the season is rapidly coming to a close and an end to the show, we still got to enjoy some fresh Gamby and Lee antics this week. After nearly blowing up his marriage, Lee seeks to make things right. Meanwhile, Gamby has taken up with Abbott and I’m starting to wonder how crazy she really is. Can’t say this show has ever been boring in its short run.

Earlier this season we saw the relationship Lee had with his sisters. The constant bullying is what created Lee’s lying streak in his life, and this week we got to see the true depth of how far he would go and the damage it can cause. After learning last week that Lee lied to his then friend about her boyfriend saying that he was gay, this friend-now-wife has little faith left in the marriage or Lee as a person. Working with a counselor to continue their marriage, Lee offers to make dinner for the family. But resorting to his old ways, he takes the lying way out and in the end, Christine can’t handle it and she leaves with everything. On top of this, we discover that the teachers are conspiring to get him fired. 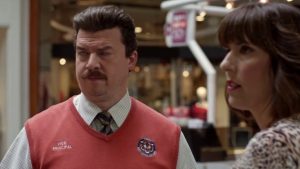 Gamby has been associating with Abbott and warming his way into the popular teacher crowd.  He starts dogging Lee in order to keep fitting in, or is it the earlier rivalry starting back up? Could these friends turn enemies again? At least in the meantime, it seems not likely, but Gamby has let popularity get to his brain and even blows off his daughter to go to payday drinks.  Hopefully, he doesn’t sacrifice his relationship with his daughter any further. Once Gamby learned of the plan to sabotage Lee, he chooses to help Lee and even wins the assistance of Amanda. It will be interesting to learn what Abbott thinks about his betrayal.  She seems to be one with master plans, and I am starting to wonder if her grand designs include shooting Gamby to drive him into her arms…cause she seems crazy enough…

Next week sees the gang heading somewhere warm for Spring Break! If there wasn’t the perfect place for ridiculous antics, I can’t imagine what it would be. Anything can happen on spring break, which is pretty notorious for its wild beach parties. With Gamby and Lee together, let alone Gamby’s daughter and friends, it is enough tension for some serious drama.