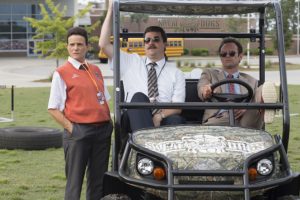 The hunt for Gamby’s shooter is still going but takes a back seat this week. In this episode, we get to know Lee more and how he has become the person he is. When we first meet Lee, we can tell he’s kind of a conniving guy and that lying seems to come pretty easy for him. And as the series has continued, that behavior has become more abundant and obvious.  Lee is really good at being a sneaky bad guy. But people aren’t born that way.

Lee finds out at the beginning of the episode that his father has passed, which means he will need to be gone for a day for the funeral, leaving Gamby in charge. From the start, you get the impression Lee didn’t have a great relationship with his father, or really the rest of his family. That rings true the moment Lee arrives home as his sisters begin tormenting him. And not just teasing, but actually pulling his pants off him.  In terms of complicated sibling relationships, this one is pretty high up there. No wonder Lee hates his sisters, or his family since those two were clearly the favorites of the father. 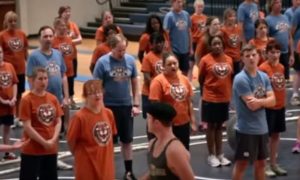 Meanwhile, Lee isn’t the only one being bullied this week. He hired a team leadership and management group (led by Scott Caan sporting the beret) to boost morale and bring the teachers together to act more like a team. Really the group pushes them physically and berates them into “being a team.” Yeah, I don’t think that’s going to work, especially with the brainwashing and really making them a team only in their mutual hatred of you guys. But what we do get instead is that Gamby is totally capable of stepping up and being a leader. And even having the staff behind him. It would seem at first a tenuous situation since they are just behind him to get rid of the team building, fitness wackos. But I think that Gamby really has the ability to form a solid team with mutual respect if he could just chill out a little bit.

You get the feeling this week that we’re seeing the true characters under all the facade. Lee dealt with a lot of crap growing up. Some pretty sadistic crap. You have to wonder what the full extent is of what his sisters did to him.  And he survived by trying to get back at them by lying. Only to find out that his mother knew what was going on the whole time, and somehow thinks less of him than his sisters because he lied. Okay, is lying wrong?  Yes. Is stripping your brother’s clothes off of him repeatedly arguably more wrong? YES. How could the mom know it was going on and do nothing?  Teasing and occasional noogie fights are one thing between siblings, but their behavior towards Lee is completely over the line. No wonder he is the self-preserving jerk he is.  He had to protect himself in that kind of environment. 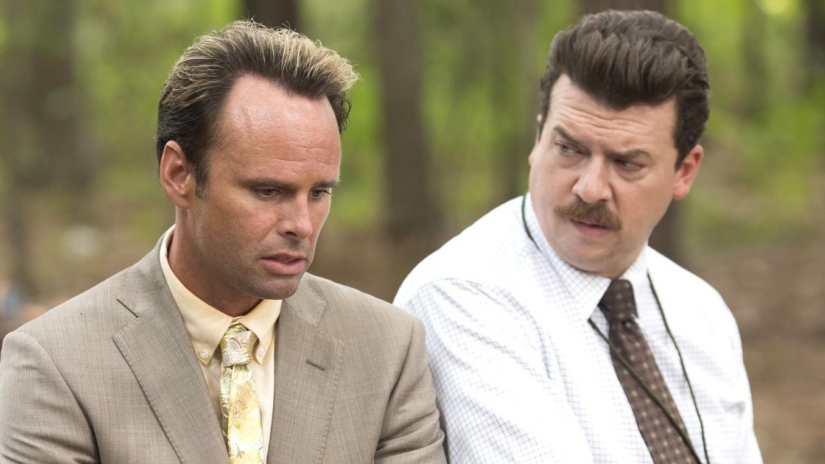 And Gamby really does have the ability to be a good leader. If he can get to the bottom of his real personality, people would absolutely respect him. He was able to let down his guard enough for some quality relationship with Amanda, so we know he’s capable of it. Though you have to wonder what is buried. Because after a certain comment to Amanda, I wonder what he’s truly capable of and what he might have done in the past. I think that he’s a decent person and that he has probably learned from his mistakes. I wonder what he has in his past and if that could be what’s coming back to haunt him. That is something we could see come to light in the next episode perhaps? Or maybe not as it seems to be a Lee-centric one as well.