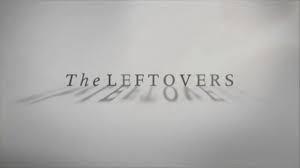 And so the story of THE LEFTOVERS begins. HBOWatch will be with the series every step of the way as a team of writers will be reviewing each and every episode. Give them a day or two, okay then check out what they have to say. Before we show what is ahead in the series here is a clip stating what national critics have to say about the Damon Lindelof’s series for HBO. Trust us, if you haven’t felt any of the descriptive adjectives used by the critics featured in this piece give it time because you will soon enough.

We also want to share a meaningful moment from the series that will drive those feelings home with the viewer and have chose the clip called “Sermon” to do it.

This writer thinks that is one great clip! Finally, a look at what is ahead in the weeks to come on THE LEFTOVERS.

Don’t be Left Out! Join us for THE LEFTOVERS.