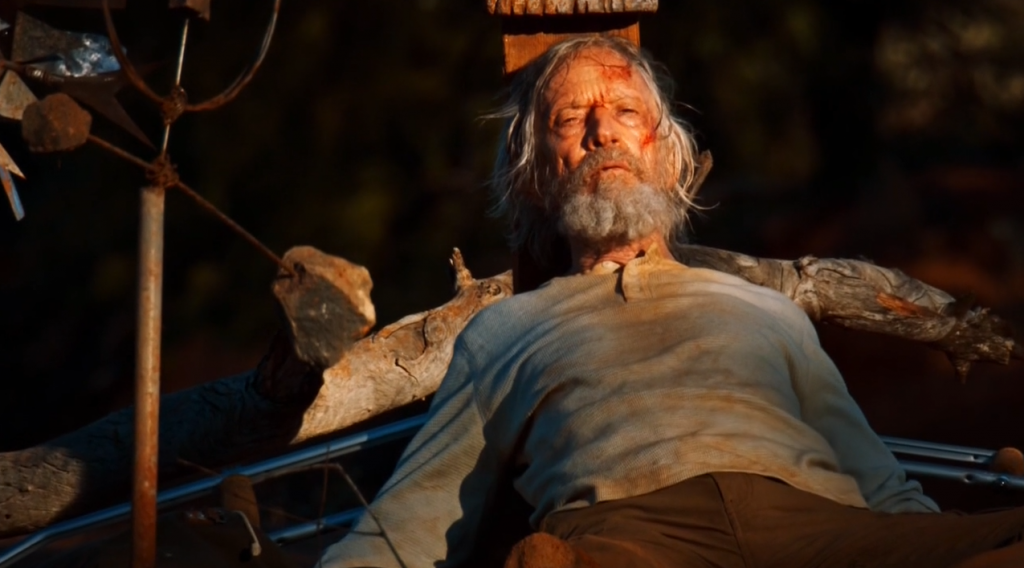 The Leftovers has built up phenomenally from its start, as we’ve come to connect with its array of duplicitous and damaged characters. As watchers of the series, we’ve come to expect character-centered episodes—a major factor in how The Leftovers has excelled in character development for three seasons. This week, we focus on Kevin Sr. in Australia, picking up on the timeline left off in last week’s episode. There is no doubt The Leftovers is expanding its lore right now, and with the direction the series has taken, who can argue with that? However, I feel as though “Crazy Whitefella Thinking” may have been the weakest episode of The Leftovers in a very long time, and arguably one of the worst of the series. (I know I’m being too hard on it.) Though the episode was gorgeously artistic and has some redeeming qualities, it seemed to expand far too much on Kevin Sr. when his story could’ve been tied in with Matt Jamison or an afterthought of the series in the coming weeks. It feels gratuitous, but perhaps in the grand scope of the series, it is a necessity. Regardless, every season of The Leftovers is comprised of a character-centered episode, which will be the format of this final season.

In “Crazy Whitefella Thinking,” the whole is much more than the sum of its parts. We follow Kevin Garvey Sr. in Australia going on incredibly outlandish expeditions in search for an Aboriginal song he believes will cure the coming flood. More specifically, he is in search of a man who knows the song named Christopher Sunday. This involves pursuing Tony the fortune-telling chicken and singing every variance of “The Itsy Bitsy Spider” to exist in all of the spoken languages. He even gets heats from the police from this for doing this out in the streets, and his large “WANTED” posters certainly aren’t helping his expedition for answers. He is accused of cultural appropriation, but in his defense, he’s doing it to “stop the apocalypse!” Unsurprisingly, no one’s buying it. Literally.

Kevin. Sr. has extravagant delusions of grandeur, and for “Crazy Whitefella Thinking,” his thoughts and actions are inarguably apt for the episode’s title. He argues with Matt Jameson over the “gospel” not being centered on him, with Kevin Jr. as a part of it but not entirely central to the proposed new gospel. We can only assume that Matt has taken the stance that Kevin Jr. is the new Messiah or messianic figure, and in fact his father is simply an extension. Parts of Kevin Sr.’s journey are horrifically stunning and apt a he comes to this conclusion that the story centers around his son and not himself, spanning from throwing the “gospel” in a trash bin to witnessing a man commit suicide by pouring gasoline on himself and setting himself on fire.

Kevin Sr.’s journey eventually leads him back to finding the woman whom had previously drowned “the wrong Kevin” in his lake. This is where the entirety of the journey is redeemed, and ironically isn’t stated by Kevin Sr. but rather the woman who murdered the police officer named Kevin. As she bluntly yet beautifully tells him, “I thought you were sent by God. Send with a message just for me. But you’re no angel. There is no message, and God doesn’t care about me. It’s all just a story I told myself.” 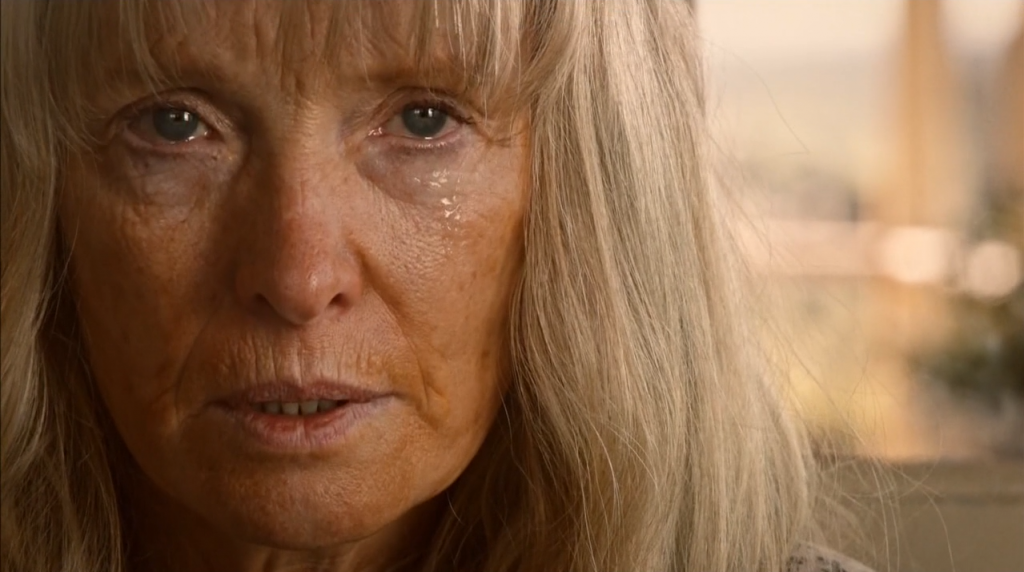 This is an absolute beautiful and poignant portrayal of what so many in the series have gone through and continue to go through. She allures to the Sudden Departure as the Rapture and believes the end is coming. Regardless of personal belief, this is a beautiful but heartbreaking depiction of one of the many coping mechanism explored in The Leftovers. Some cling to religiosity, some to family, some to infliction of personal pain. Though it remains unstated, everyone is the series feels as though they must be held accountable for being “the leftovers.” The series has had no qualms in playing as a religious satire. No one understands and it has affected everyone “left behind” drastically, with various and intriguing styles of coping. Of course, this is The Leftovers, so we’re left with a cliffhanger in which Kevin Sr. will likely present his son as the new messianic figure to the woman, as he is the Messiah she has been searching for. Still, my cynicism tells me this is simply their coping mechanism for understanding and personal accountability. I’m more interested in what’s happening in Miracle, TX, so I’m hoping The Leftovers really kicks into full gear after a lore-heavy episode. I do not doubt The Leftovers for a second.