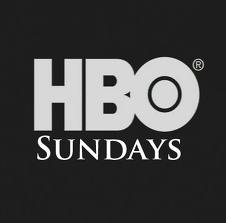 As is the norm at HBO every drama hour is coupled with a set of comedy half-hours to make a Sunday night a complete package. 2017 is a slightly different schedule than the past few years have been; that is mainly because of GAME OF THRONES’ move and the arrival of limited series like THE YOUNG POPE and BIG LITTLE LIES. Here is our opportunity to see which shows are filling the calendar next.

The comedy duo did not break up this time around. SILICON VALLEY and VEEP are still back to back. The dramatic hour is reserved for the final season of THE LEFTOVERS. HBO very simply states:

SILICON VALLEY – HBO has confirmed an April debut for the new season of SILICON VALLEY, with the Emmy-winning comedy series scheduled to kick off its ten-episode fourth season — SUNDAY, APRIL 23 (10:00-10:30 p.m. ET/PT). 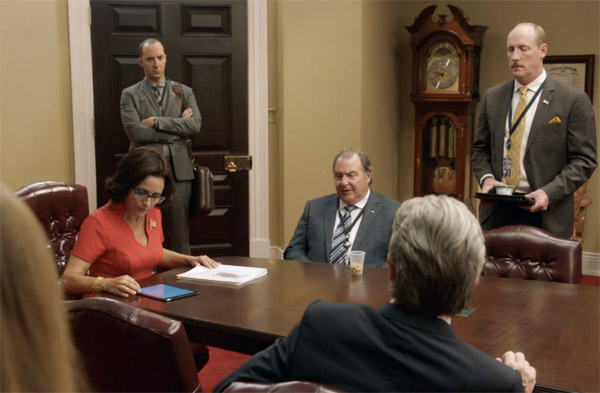 THE LEFTOVERS – HBO has confirmed an April return for THE LEFTOVERS, with the drama series set to kick off its eight-episode, third and final season SUNDAY, APRIL 16 (9:00-10:00 p.m. ET/PT). The new season of the Peabody Award-winning show, which was created by Damon Lindelof and Tom Perrotta, finds the Garvey and Murphy families coming together as they desperately grasp for a system of belief to help better explain that which defies explanation. The world is crackling with the energy of something big about to happen, a corresponding bookend to the Sudden Departure that sent them all spinning years earlier, bringing their journey Down Under. 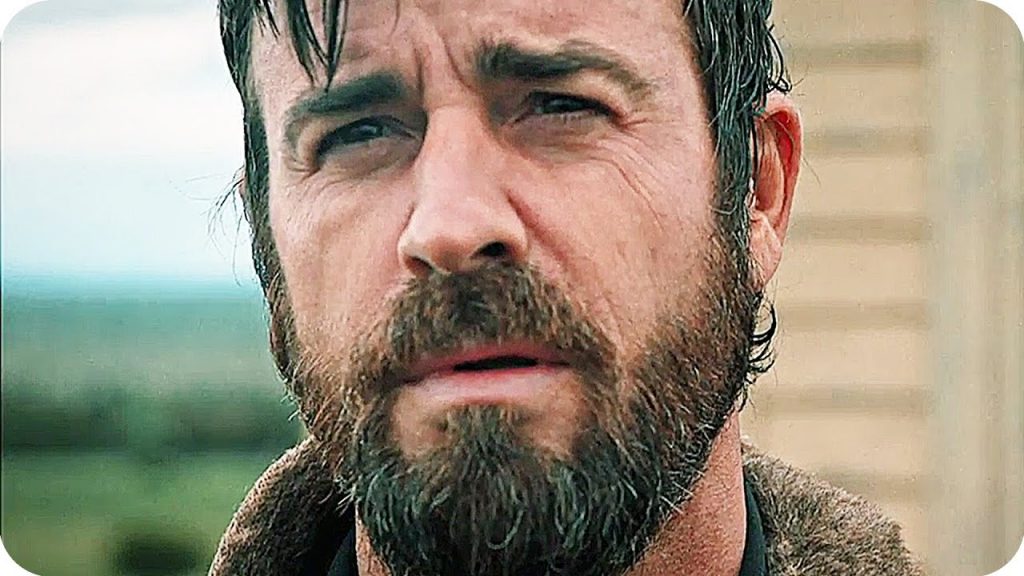 Also in our near future on HBO is Season Two of ANIMALS. coming late night starting in March.

Television, this animated adult comedy series focuses on the downtrodden creatures native to Earth’s least-habitable environment: New York City. Whether it’s lovelorn rats, gender-questioning pigeons or aging bedbugs in the midst of a midlife crisis, the awkward small talk, moral ambiguity and existential woes of non-human urbanites prove startlingly similar to our own.

Also in the offing are comedy specials with Chris Gethard and Jerrod Carmichael and the ROCK AND ROLL HALL OF FAME INDUCTION CEREMONY yet this spring. Here is hoping you find something you like!