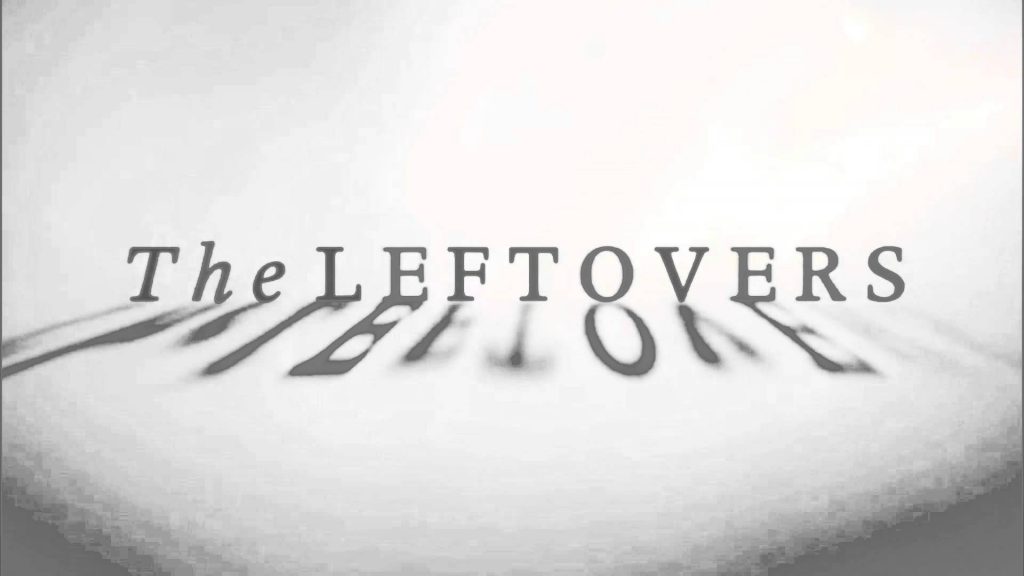 I don’t know about you, but I thought perhaps THE LEFTOVERS could have lasted longer than three seasons. Here we are in the midst of the third and final episodes and I’m disappointed in seeing it end so soon. Though I do not know what all will be revealed in the final 8 hours of this series I found myself pondering what else could have been explored.

Below are a few thoughts of possible plotlines the series could have examined in an additional season or two before where we are now. What I am not suggesting, because it was a clear principle of the series, is a thorough description of the Sudden Departure that inexplicably decreased the world’s population by 2%. It was never meant to be explained and I am not proposing that it is in my embellishments either. So, just how could we have extended the life of THE LEFTOVERS?

Well, first I think a season or two after Season Two could have been added because of The Guilty Remnant, the terroristic cult that arose to force people not to forget the Sudden Departure, needed its comeuppance. Again, this is tricky because it might be addressed in the shorter third season, but here is my pitch. I believe it would have been interesting to see what I deem the 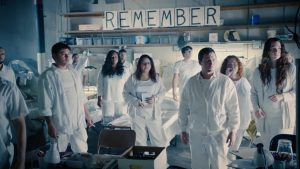 “Clash of the Cults” followed by “The Demise of the GR.”

“Clash of the Cults”

Remember back in Season One when Tommy Garvey (Chris Zylka) was one the run from Holy Wayne with Christine (Annie Q.)? They traveled across the country to get to Mapleton and along the way they met and passed a number of people who seemed to be of various cults as their coping mechanism. One cult group I recall sported blue dots on their forehead. I am daydreaming that there could have been a season of two fanatic ideologies clashing together with the Garveys at the epicenter.

Perhaps the Blue Chip Group was so pissed at the tactics the expanding Guilty Remnant had been inflicting in complete contrast to their ideology. I know, I don’t know the specifics of this cult, but that is what the show writers are for. Perhaps Laurie (Amy Brenneman) was swaying back to the GR’s side in the battle or saves Meg (Liv Tyler) from getting beat to death. All this tension causes the Garvey’s to make a stand. What we learn in the end is that the Sudden Departure has caused so many splinter groups all coping & rationalizing what has happened in their own way. It is a shame the show ends without tapping into all those concepts. Maybe, this battle puts e 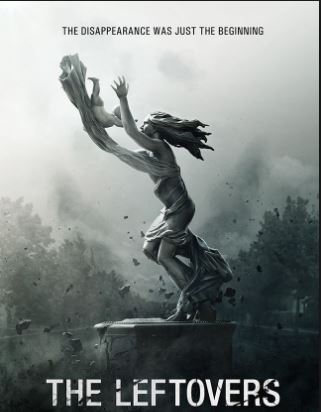 veryone in jeopardy. Maybe, Kevin (Justin Theroux) or Nora (Carrie Coon) almost kills Laurie or Mary Jamison (Janel Moloney) blurts out profound words that cause a cease fire? In the end, everyone is battered and bruised and no closer to any resolution.

“The Demise of The GR”

By far this is not as fleshed out an idea and it a season with two focuses. First, I think we could have expanded on the notion of being a “Lens” and perhaps in Season Three we might do so, but I though at least a part of an additional season could have elaborate on that theme further. Remember, a ‘lens’ channels energy that triggers Departures. But, has anyone else really Depart like the original even on October 14? After all, Evie Murphy (Jasmin Savoy Brown) didn’t really Depart. Hey, I’m just saying at this point that they could have returned to the ‘lens theory.”

The other storyline would have to be the demise of the Guilty Remnant. Come on, we are not going to see resolution regarding the Sudden Departure and you got to ask yourself if just a happy ending for the Garvey family is going to be enough in the end. So before the final season, we are faced with couldn’t we feel good about the fact that the GR cult was put to a halt? Maybe, Meg is even reborn & redeemed?

Can you tell that this writer is not ready for THE LEFTOVERS to be over? I just pondered, weakly I admit, some thought & plots that Damon Lindelof and company could have expounded on to give this series a longer life. It is all a moot really as we ate I the throes of the final season, but I just had fun imagining more.