After a very good first episode, the second episode of His Dark Materials managed to, in my opinion, surpass it’s the predecessor and give us a much more entertaining experience than in the week before. Beginnings of shows are always rather slow, but I found the pacing in this episode to be exactly what we needed- getting the plot forward while still not overexposing us to details we do not yet know how to digest. 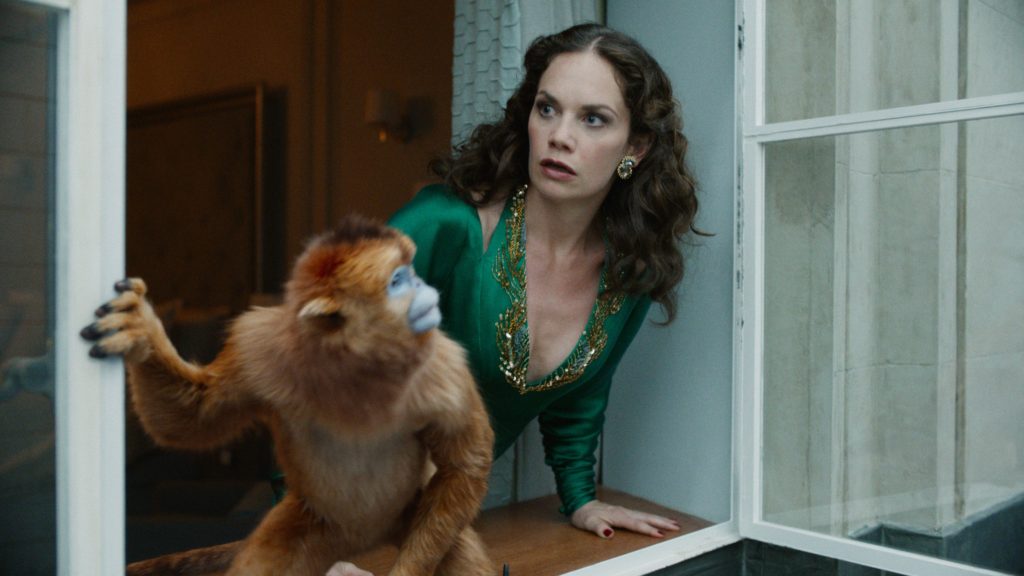 While this episode did not feature James McAvoy, which must be a recognizable enough face for keeping audience hooked on a new show, Dafne Keen proved herself to be an amazing child-actress, much more than some others in the genre that are used to get much more hype from the media, and I have no doubt this perception will change in a manner of few years. Ruth Wilson shone as well, and I think it will still take me a lot of time to get used to Clarke Peters in his show’s outfits. But overall the cast manages to make an excellent job, and Tom Hooper behind the camera makes everything look as realistic as possible with the direction of the highest quality. The visual, or everything revolving around the production values rather, is top-notch exactly how you’d expect from a joint HBO and BBC production. In show from this type, having unrealistic sets, costumes or special effects can really pull the viewer outside of the show at times, so it’s great we got to see this specific adaption in production companies that care so much about the little details.

One more aspect of the show that was very prominent even from the very beginning of the first episode (and more so in this one) is Lorne Balfe’s incredible score that fits the atmosphere of the show in an amazing manner. Balfe, just like HBO’s go-to composer Ramin Djawadi, is also another one of Hans Zimmer’s protege’s, having done some of his most memorable scores besides him as additional music composer (including Chris Nolan’s Inception, which must be my all-time favorite movie soundtrack ever). His score for His Dark Materials, spanning a large orchestra with a vast range prominent string section sounds promising, 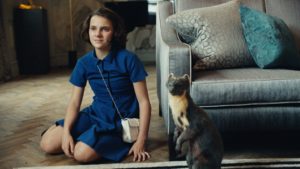 and I would also dare to say unique in this day of age when most original soundtrack tending to divert to the more new-age 2010’s type. Balfe certainly looks like a name to look out for in the coming years, while he is stepping more and more outside of the shadows and showing he can be a brilliant main composer for a project of his own. As a genre-fan, it always makes me happy to see HBO embracing more and more Fantasy or Science Fiction shows. With these vast fantasy stories set in alternate fantastical realities, like this series, one must have patience while watching the first few episodes of the show because we do need some time to “study” this new universe we being asked to accept and get used to everything that’s going on in there, even if at the beginning it looks almost like an effort. 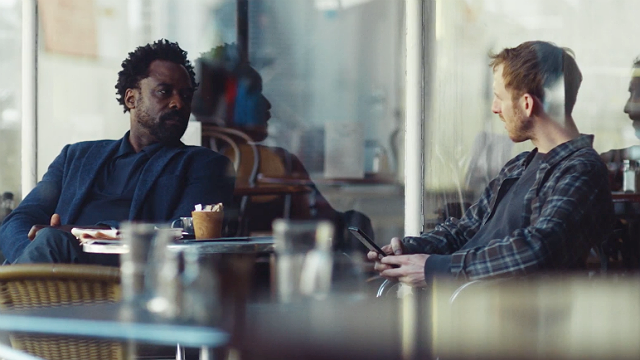 Back to the real subject though which is “The Idea Of the North.” It continued focusing heavily on world-building and letting us all into this universe bit-by-bit, while still offering some major plot developments, even surprisingly so. Things are moving much faster than I anticipated while watching the first episode, and not in a rushed way or anything like that, more in the idea of forward momentum keeps getting accumulated, and I personally love it. We got to get a better idea of who Marisa Coulter actually is, and the motivations that will push forward the plot advances we are about to witness in the coming weeks. The biggest reveal of the show yet came in the form of existence of two different worlds or “realities”- one of which really similar to our 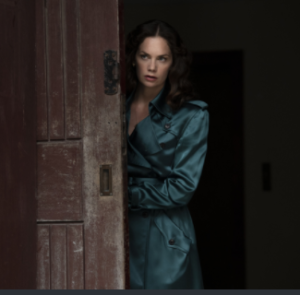 very own world. To be honest, I was not expecting that at all, and it seems like the show will go in directions many of the viewers do not expect at all.

I find myself extremely interested in what the future holds for this show, both story-wise and from the cast aspect- there are still a huge bunch of amazing actors that are supposed to surface here, and I’m sure Balfe’s soundtrack will only evolve and get better from here. An upward trajectory right at the beginning of a series is always a good sign, and I think writer Jack Thorne is on a very good path thus far. I’m hooked; are you?