In its second episode, the Dark Materials finally come to life.

Dark Materials is finally a thing, as Lyra Silvertongue crosses to our iPhone inhabited world. She meets the physicist who reveals to us that Dark Materials is actually Dust. This plotline is ultra-interesting, because it connects the worlds. Everybody knows that Leonardo DiCaprio meme about watching a movie and hearing the movie’s title in it but putting the name of the entire series in a random episode of the second season is seldom done. When I watched the part when she enters the room with the “Dark Materials Scientist” on the title I went coocoo-bananas! Lyra’s conversation with Dr. Malone was surely intriguing and provided some long-awaited answers to questions that were burning in our minds for a long time. 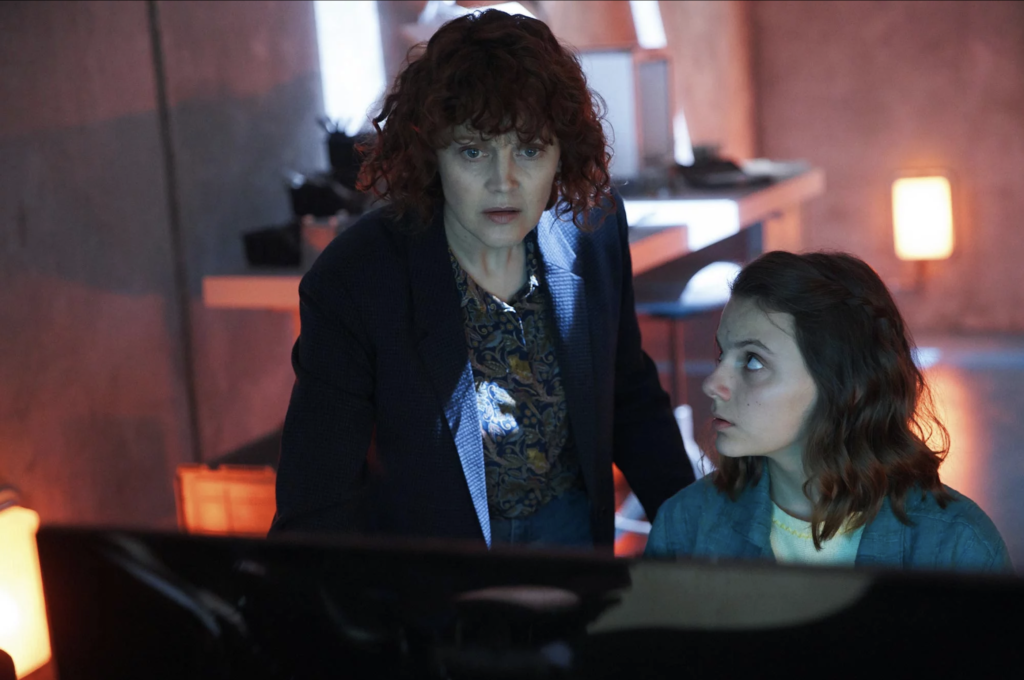 Belacqua, now Silvertounge, is falling in love with the new world. Makes one wonder: are we not appreciating our world enough? Are we missing something? Do we need to look at the sky and breathe for a moment as if we’re Lyra Belacqua? Another interesting part was when Mrs. Coulter interrogated Gavriel, Azriel’s assistant. Why was he so quick to sell Belacqua out? Was it merely to save his own skin, or perhaps because after witnessing Azriel’s wicked deeds he hesitates as if he was on the wrong side all along? I hope we’ll see more of him and we’ll get to explore his motives a little further. I have to say that I can’t wait for Mrs. Coulter to scream again. I remember it from last season. Very chilling. 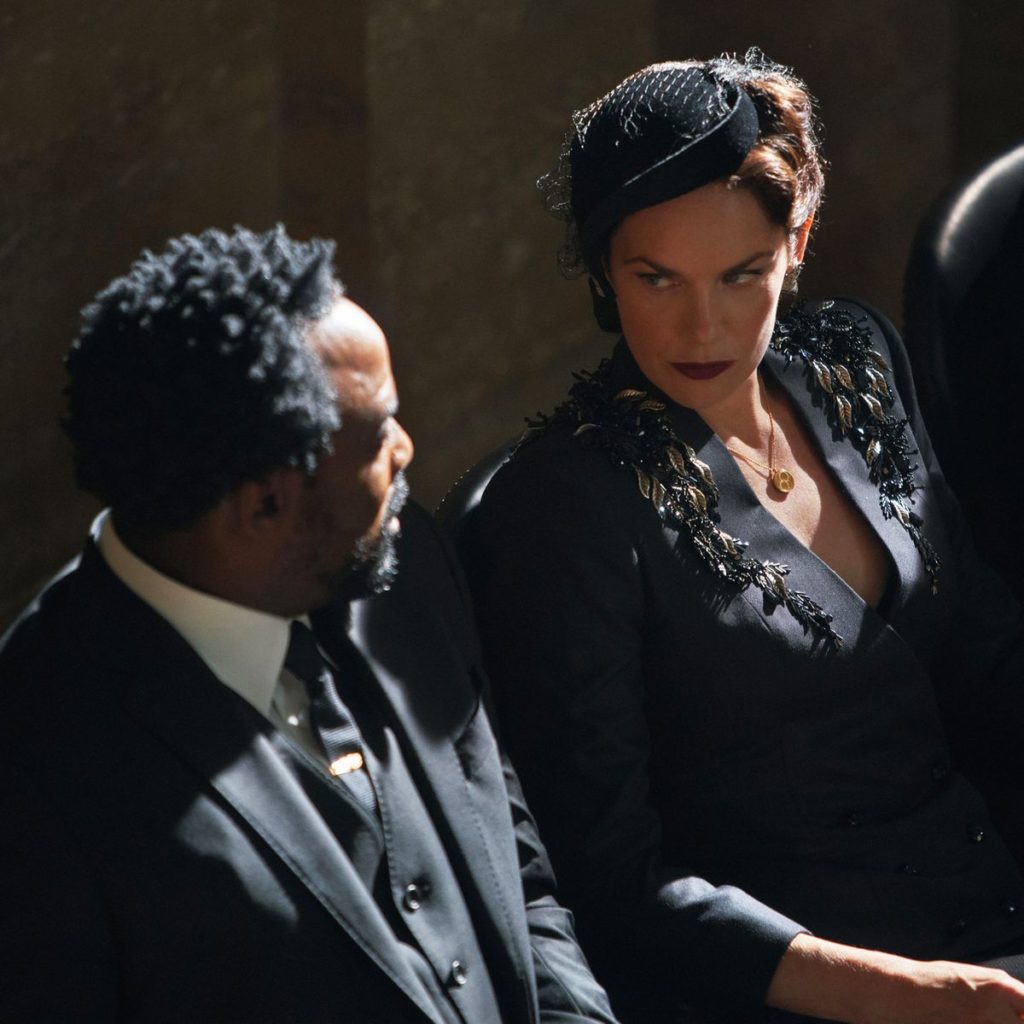 Zealous is the Father running against McPhail in the elections for the head of Magisterium. While it seems that the dynamic duo of Coulter and McPhail is surely dangerous, it’s important to keep the other monsters at bay- like the opposing father. The elections scene was very beautiful though, as the entire vote with the almighty Goblet of Fire (Harry Potter Lore once more), all the while an entire village of Witches burns to the ground as Queen Serafina Pekkala watches with horror.

I said “Yowza” once the episode ended and Andrew Scott’s character, Colonel John Parry, still didn’t appear. There is a long-awaited hype around him and his daemon Marthabuka, that we can’t wait to see come to life. According to the promo, the next episode sounds amazing, and can’t wait to watch it. I’ve been waiting for his arrival since last season. Speaking of acting, Ruth (not to be confused with Ruta) Wilson’s acting is impeccable. Brilliant, really. Fun fact: Ruta Gedmintas is NOT portraying the witch Ruta (she plays Serafina). Jade Anouka is Ruta. I thought she did, until today. 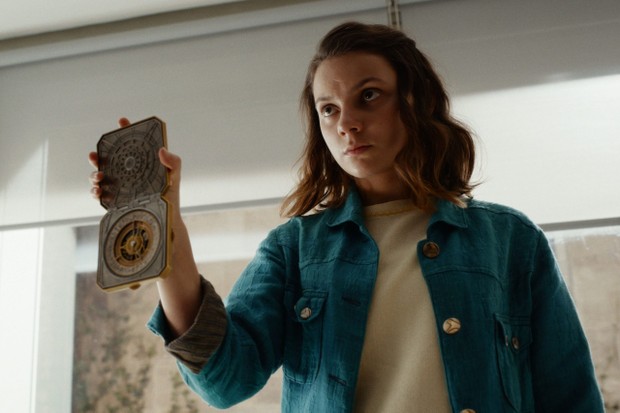 The second episode of the season really opens up possibilities for us. Coulter now knows that Lyra is in another world; she’s determined to go find her. Lyra now knows more about “Dust”, which is really Dark Material. Will is running around and chased around by powerful people. Ruta is bewildered. What a mess. Can’t wait for the next one. Can you?  Find it Monday nights at 9:00pm on HBO.