The excellent first season of HBO’s new fantasy series came to an end last week and finished on a high note. What started as a season of world-building and introduction came full throttle last Monday, in an eventful season finale that brought closure to some of the season’s plots while opening new doors for opportunities for the seasons to come. 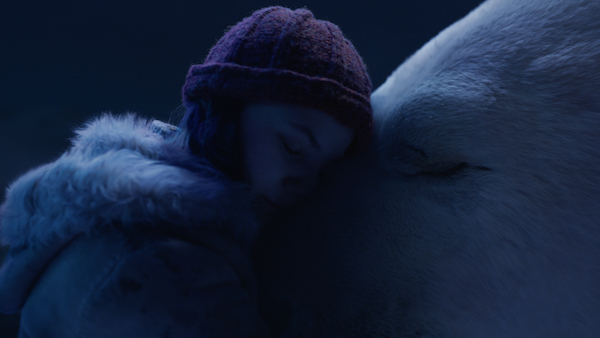 Some of us might have expected a heartwarming reunion of Lyra and her father, but is it really what we wanted? Lord Azriel’s character, that at the beginning of the series seemed harmless and one of the “heroes” so to speak, revealed there is much more beneath the surface than it seemed at first, and without revealing too much plot details made us understand a little bit better how come he and Mrs. Coulter used to be lovers back in the day.

The episode started with some much needed explanations, and clarifications to some of the mysteries that followed the viewers throughout the season. Later on, after a few great character moments and even a little twist, as the Magesterium drew closer to Lord Azriel’s laboratory the climax of the season began with a 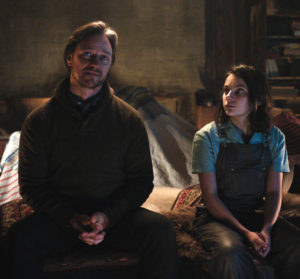 beautifully made action sequence that looks almost like something you would see on a big Hollywood movie. The visual effects and cinematography were stunning, and the show actually managed to deliver one of the best action sequences of the last year.

Dafne Keen continues to prove herself as an amazing actress, that not only has amazing acting skills (as demonstrated beautifully in the heartbreaking last moments of the episode), but also showed us in the last 8 episodes that she has the rare ability of carrying an entire massive series all on her back, and be the character that keeps us hooked on the show. To be honest, I expected James McAvoy to be present much more during the season, but in the little time he had, he managed to give an amazing performance, just as expected. Ruth Wilson is brilliant as always, and also her chemistry with McAvoy’s character was amazing- something that we will definitely want to get a little more of in the following season. One more amazing aspect about this episode was the composer Lorne Balfe. He did an even better job than he has previously done in the show- with the amazing closing titles music as the most notable example. 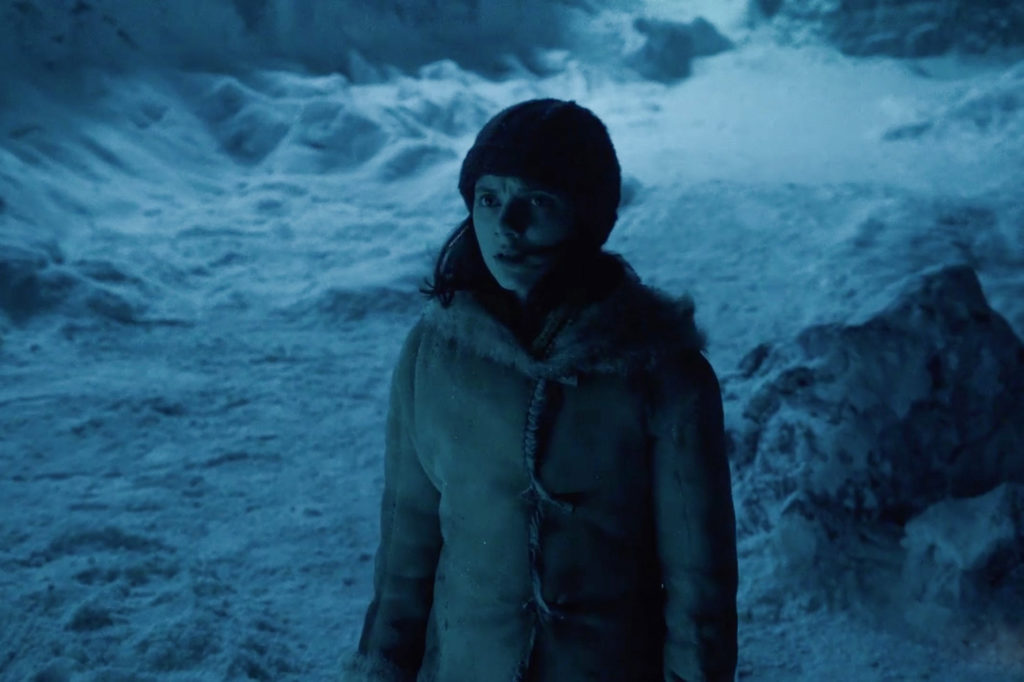 While closing one chapter of the story, His Dark Materials’ season finale actually presented much more set-up for the things to come later on than gave closure to the things that already happened. With a much better understanding of the universe and characters involved, and while we do have a solid first season behind us, we are more than prepared to step into the next chapter of the story. We might have to wait more than a year to see whatever happens next, but just as Daenerys stepping out of that pyre in the first season finale of Game of Thrones indicated almost a decade ago- the story has only just begun.