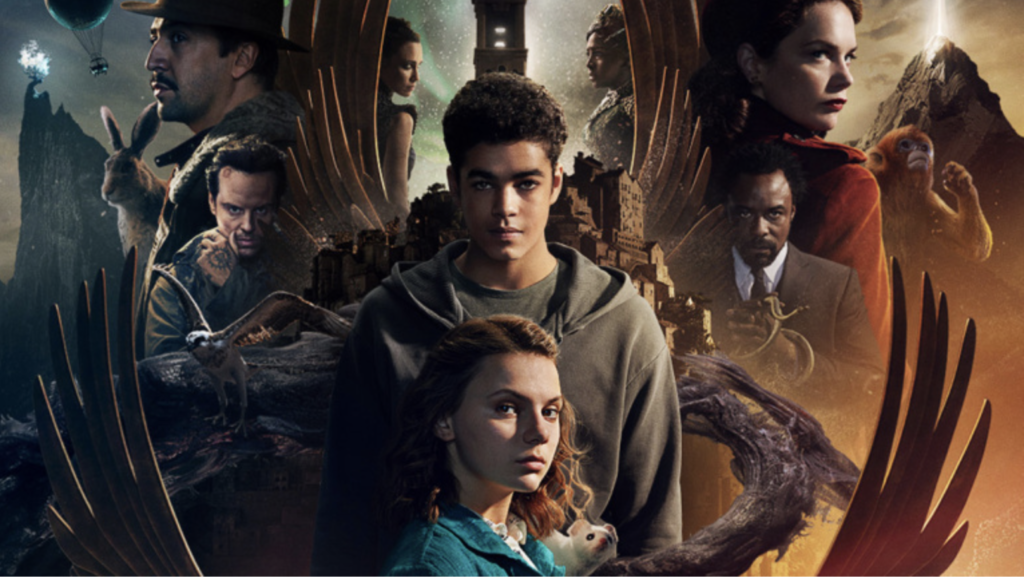 Belacqua is bacqua! Finally! The HBO fantasy show comes back to the screen, higher and broader in spectrum. That means more worlds, more magic and hopefully, more James McAvoy. We open the episode in the new world which Lyra Belacqua (now Silvertounge..?) entered last season. She meets the mysterious Will, whom we know is not that mysterious to us. Lyra is so mysterious to him though. 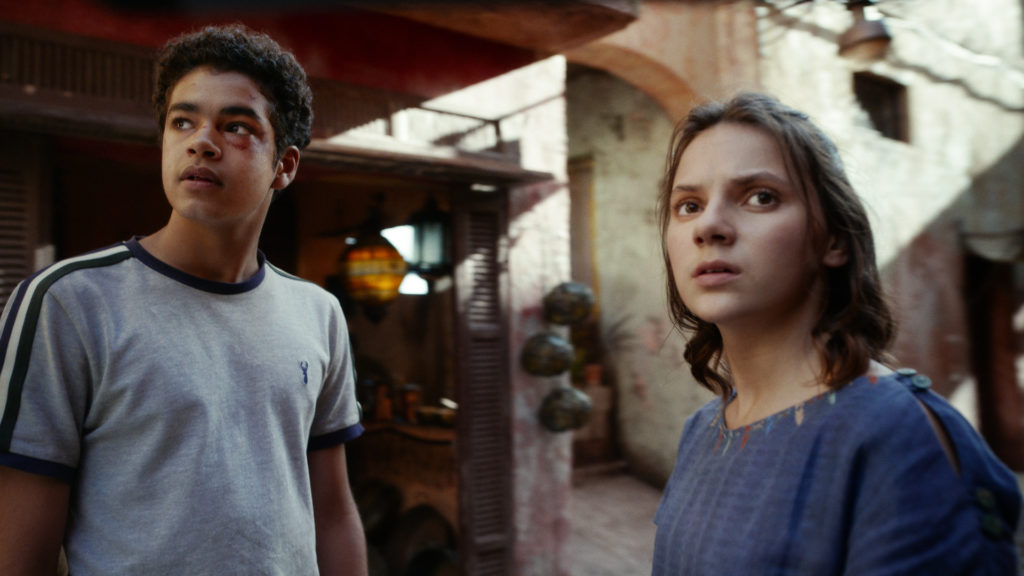 New questions emerge. Will they become allies? Enemies? And what’s their endgame in the new place, as everyone’s trying to find Lyra tirelessly. Speaking of tirelessly, Mrs. Coulter demonstrates some unmatched ruthlessness. Get it? Ruth-less. HA! Father Hugh McPhail is growing to have a much more prominent role in this new season, and it’s interesting to see how Mrs. Coulter will use his new position to her advantage as the real player Will he even rule? Will he be just a pawn in Mrs. Coulter’s grand scheme? In fact, Is McPhail’s rule a mere legend; fugazi of sorts?

Ruth Wilson gave an amazing performance, and so did Ian Peck. Bella Ramsey, aka Lyanna Mormont from Game of Thrones, even made a surprising appearance, which was a welcomed surprise. Dafne Keen is as talented as always. The writing of the episode was on-point, and Lorne Balfe continues to do an amazing job as a composer. The opening titles even got a little upgrade, showing a subtle knife. Could this be the Subtle Knife the second book in the series is called after? Quite possibly.

The CGI certainly improved, to be sure. Lyra’s talking ferret, Pantalaimon, is more adorable than ever, In fact, Pantalaimon > Baby Yoda. It’s important to note though, that I still didn’t quite get used to the talking birds thing. I guess I will have to readjust after a long hiatus between the seasons. It was also great to see the infamous Dementors popping up for a cameo, in all HBO glory. I wonder in what direction this whole Harry Potter lore homages can go.

One thing though, that I was thinking about. The child actors will start to look older and older as the seasons progress further, will this be a problem? Is digital de-aging a possibility here? A possibility, or- perhaps- a mere necessity? We’ll see. 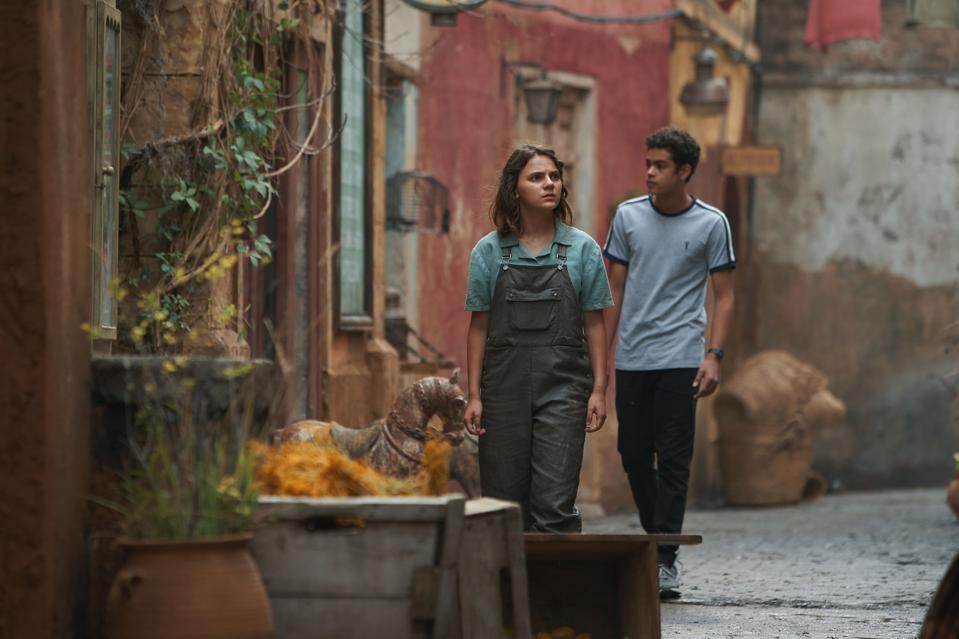 The first episode of Season 2 was a great aperitif. Great things are surely ahead and I’m still waiting for Andrew Scott’s arrival. What’s next in Lyra’s journey? Wait and see? Yezzur.

As for some plot – After stepping through the portal to another world, Lyra and Pantalaimon find themselves in the ‘city in the sky’ seen from the Aurora, called Cittàgazze. The pair meet Will Parry, who has been there for several days, and learn that there are multiple Oxfords. The city is devoid of adults and any remaining grownups have been attacked by specters, ghostly figures that come out at night and steal the souls from anyone who has come of age. At the same time, Lee Scoresby meets with the witches, who are preparing for war. They task him with finding Stanislaus Grumman, an explorer who seemingly died in the North. Mrs. Coulter and the Magisterium interrogate a witch named Katja Sirkka, who tells them of a prophecy surrounding a child. Before she can finish, she is killed by another, Ruta Skadi, who kills most of the submarine crew before escaping. Later on, Will has a vision of a knife and begins walking to the Tower of Angels at the center of the city when a specter appears behind him. And we just got started!