In its third and fourth episode, the Alethiometer goes missing, Ruta goes berzerk and the Subtle Knife emerges. 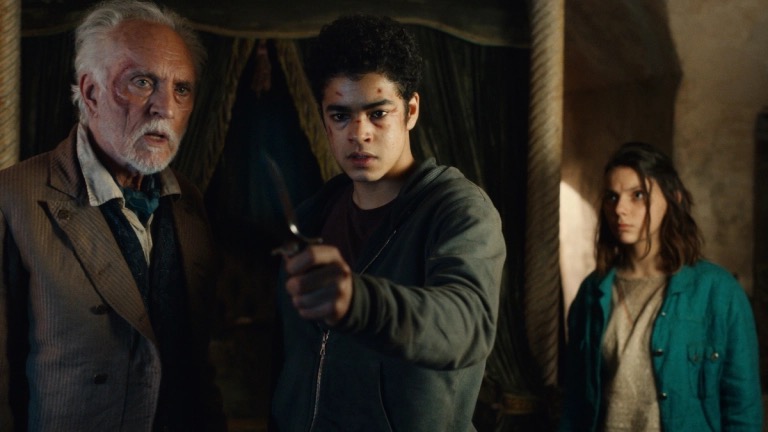 These episodes were amazing. 4 episodes in, and it’s already clear that season 2 is much better than season 1. This episode featured the long-awaited introduction of Andrew Scott’s character, Co. John Parry. Andrew Scott is an example of an actor from the schools of only a few, namely people like Tobias Menzies and Helena Bonham Carter. He is definitely a magnificent addition to the series. I wonder if we’ll get to see Lord Azriel once more. James McAvoy’s absence is surely noticeable. Only after scrolling through IMDb I learned that the actor of Giancarlo, the previous bearer of the knife was Terence Stamp! I hope I knew that before.

These two episodes also helped cement Will’s role in the big picture and helped the audience connect with his character much more. I can’t wait for the upcoming reunion between all characters looking for the subtle knife, not excluding Mrs. Coulter. Lee Scoresby shows heartwarming loyalty to Lyra, and Ruta is more bewildered than ever. One of the most noticeable aspects of these episodes, and generally this season, is Lorne Balfe’s magnificent score. The opening theme draws unquestionable inspiration from the famous Pocahontas ride in Club Hotel Eilat, while episode 4 in particular certainly drew inspiration from the works of Claude Debussy and Ruta’s attack on the Magisterium-Aeronauts is badass. The witches will surely get their revenge on the Magisterium, it seems.

A few years back I bought some kitchen knives that were just fantastic. I felt like I could cut through worlds. One of them was nicknamed “The Knife”. I couldn’t find a proper name for the other knife. Guess “Subtle Knife” works from now on. 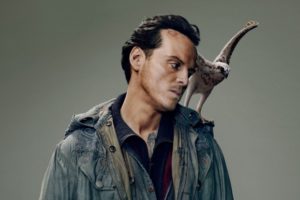 Let’s go back to Andrew Scott. I’ve been waiting to see him here since the beginning of time. I remember they hinted at his arrival last year and I was like “dang!”. We can see that his character is kind of tired of life, we still don’t know why, we still don’t know much about him really, but he’s kind of interesting, controlling wind and all that (Avatar lore? Most definitely).

Interesting theory: What if Mrs. Coulter (that, btw, showed off her incredible knowing of Moroccan customs and gestures) is actually the good guy here? She’s been really bad in S1 but now I think that in the end, she’ll be good. All she wants is Lyra’s well being, I think. Or maybe I just don’t understand the show. Where is Gavriel though? We’ll see One of the most important twists of these episodes is that we finally get a full-blown interaction with Dust. To be frank, I never thought it will be what it is. Will the show take a Christian/Religious spin from now on? Most probably. Or perhaps even not. We’ll see. Still want to see if we’ll get the much-talked-about Dust Brothers cameo. Much needed. But I think it was a very smart move for the writers to let us, the audience, learn about the essence of dust at the same time the professor reaches a great breakthrough in her years’ long study. We were just as clueless, yet curious, as her.

Stay tuned for more excitement from His Dark Materials.