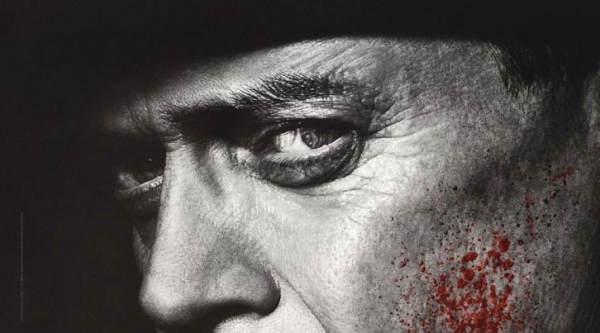 No one goes quietly.

It’s six years after the end of Season 4, and Nucky Thompson finds himself at the center of another power vacuum as Charles ‘Lucky’ Luciano rises to prominence in New York. The Roaring ’20s have given way to the Great Depression and the lucrative business of Prohibition is coming to an end. Now, Nucky must find a way to legitimize his empire by partnering with liquor producers in the States and abroad. But Luciano and Lansky smell blood in the water, and are ready to kill any competition that gets in their way of complete and total control.

Go back in time and retrace the steps of Nucky’s childhood and adolescence. Head west to Chicago and witness Al Capone in all his glory. Or go on the run with Chalky White as he settles unfinished business. The Boardwalk universe is so rich and immersive, so order your copy of ‘Boardwalk Empire’ The Complete Fifth Season on BluRay/DVD, and relive the final chapter of this epic saga. 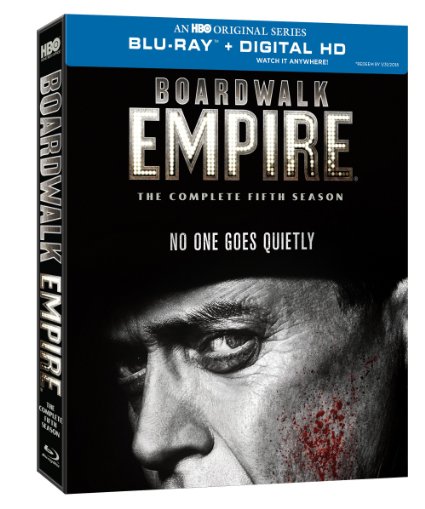 Hear how the Location Managers of ‘Boardwalk Empire’ find the unique buildings and neighborhoods that bring each episode to life.

Clive Owen stars in an all-new Cinemax drama series about medicine, morality and race relations at the turn of the 20th Century. ‘The Knick,’ directed by the Oscar – and Emmy – winning Steven Soderbergh. 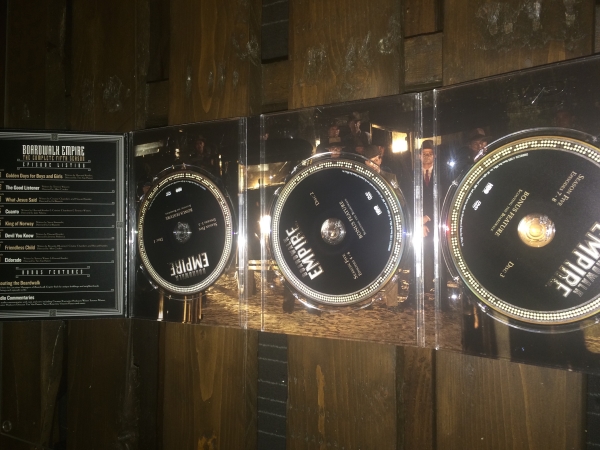 Pickings were slim this year when it comes to Bonus Features, which is pretty disappointing. With all of the deaths of so many memorable characters this season, I was kind of hoping to see some more in-depth character/actor studies. ‘Scouting the Boardwalk’ is interesting, but like ‘Audio Commentaries,’ it’s something we see every year. Regardless, Season 5 is a must-have for any serious ‘Boardwalk’ fans out there. If you’re like me, you weren’t entirely satisfied with the final season, but that shouldn’t stop you from completing your collection. Don’t be half a gangster, pick up ‘Boardwalk Empire’ The Complete Fifth Season on BluRay/DVD and take one last trip down the Boardwalk.