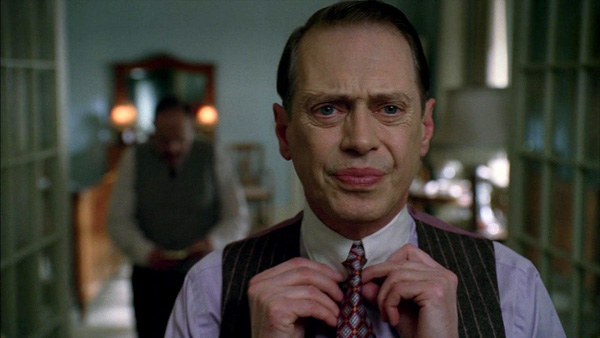 We have some devastating news for you, Boardwalk fans.  Season 5, this fall will be the show’s finale.  I know, I know but think of all the memories you’ve had in Atlantic City!  We’re sad to see it go but we hope that in the Fall of 2015 Terrance Winter will return to HBO with something special to take its place.. or at least give us something new!   Boardwalk Empire season 4 will premiere Fall 2014, we presume.

Here’s the word from on-high:

LOS ANGELES, Jan. 9, 2104 – The Emmy-winning HBO drama series BOARDWALK EMPIRE will return for a fifth and final season this fall, it was announced today by Michael Lombardo, president, HBO Programming.

“It has been an incredible honor to bring this powerful and groundbreaking series to our subscribers,” said Lombardo. “Terry Winter has created one for the ages.

We’re thrilled to get the go-ahead for a fifth season of BOARDWALK EMPIRE,” said Terry Winter. “After much discussion with my creative team and HBO, we’ve decided to wrap up the series after such a great run and look forward to bringing it to a powerful and exciting conclusion.”

Among the critical raves for the fourth season of BOARDWALK EMPIRE, New York’s Daily News said it “remains must-see television drama,” while People called it “terrific” and a “gripping spectacle.” The Chicago Tribune hailed the show’s “achingly good performances,” and Variety termed it “one of TV’s most compelling dramas.”

If you’re having trouble waiting for the new season check out [amazon_link id=”B005DKGNEO” target=”_blank” container=”” container_class=”” ]the series soundtracks[/amazon_link] which will keep you in the Boardwalking mood all year long.