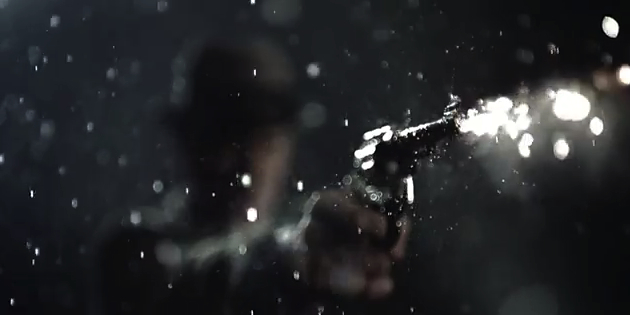 From Terence Winter, Emmy-winning writer of “The Sopranos” and Academy Award-winning director Martin Scorsese, BOARDWALK EMPIRE is set in the Prohibition era and chronicles the life and times of Enoch “Nucky” Thompson, the undisputed leader of Atlantic City. The first four seasons took place during the 1920s. In the final season, which takes place in the depths of the Depression in 1931, Nucky recalls his Atlantic City roots and plots a post-Prohibition future.

Among the critical raves for the fourth season of BOARDWALK EMPIRE, New York’s Daily News said it “remains must-see television drama,” while People called it “terrific” and a “gripping spectacle.” The Chicago Tribune hailed the show’s “achingly good performances,” and Variety termed it “one of TV’s most compelling dramas.”

Great news!  We finally have an air date for season 5: September 7th if you missed it.  Check out the first trailer and buckle up.  This promises to be a crazy ride into the Atlantic City Sunset this fall.