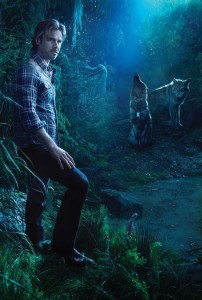 Here is a bit of elaboration based on a hot topic as of late. There have been postings from HBOWATCH and THE HBO BLOG about TRUE BLOOD and how many more seasons it has left. HBOWATCH felt there was longevity left in the product. Then, a few days later, Alan Ball, the project’s show-runner, announces plans to move on from the show. This, and other reasons, which includes the notion that on average HBO shows don’t last long, prompts THE HBO BLOG to wonder if a few nails have been hammered in the show’s coffin.

So, I did a little research to see how many seasons an HBO show usually runs for before someone gets tired or ratings soften.

Other series no longer airing have all had 1 or 2 seasons. Now, if you go by those statistics and only look at the dramatic one hour series, as opposed to the half-hour comedies, listed the majority have lasted 5 or 6 seasons. TRUE BLOOD airs its 5th season starting in June. Alan Ball is ready to move on to other obligations before a 6th season would start. With a different show-runner in place TRUE BLOOD could be different in some ways after this coming season.

So I throw out these questions in conclusion. Would it be better for the show and fans to end Sookie Stackhouse’s story after the 5th season or risk a new show-runner maintaining the same show beyond that? Can or should it break the odds and run longer than that? Come on, bare your fangs and debate!