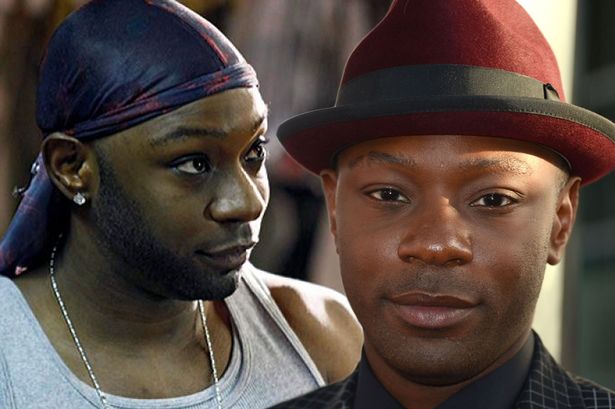 We know that we are late to the funeral, but even this news can’t be scrapped a week or so later. We too, acknowledge the passing of Nelsan Ellis at the age of 39. Here is a IMDb  bio:

Nelsan Ellis (born c. 1978) is an award-winning American film and television actor and playwright, perhaps best known as Lafayette Reynolds on HBO’s True Blood (2008). Ellis was born in Harvey, Illinois. Following his parents’ divorce, Ellis and his mother moved to Alabama. He moved back to Illinois as a teenager, and graduated from Thornridge High School in Dolton, Illinois, in 1997. Ellis attended Juilliard and, while there, wrote a semi-autobiographical play titled Ugly that was performed at the school and later won the Lincoln Center’s Martin E. Segal Award. Ellis won a 2008 Satellite Award from the International Press Academy for best supporting actor in a television series for his role as Lafayette Reynolds in HBO’s True Blood. Ellis won the “Brink of Fame: Actor” award at the 2009 NewNowNext Awards.

We around here, of course, knew him as Lafayette from TRUE BLOOD. HBO lists him as the “the fast-talking, flamboyant and fabulous cook at Merlotte’s.” He was also a drug dealer, often pushing powerful vampire blood. Eric Northman even captured and tortured him for it too. He tries to keep it all together in his cool little way and eventually falls in love with Jesus. He turns out to be a male witch, though and the relationship turns dicey. Through that union Lafayette learns that he can communicate with the dead – he is a medium. He later confronts an evil witch named Marnie and ends up possessed by her and through him she kills Jesus. Our boy Lafayette hated messing with all the weird stuff. He just wanted to be his spirited ole self.

People liked him for it and cast/crew of TRUE BLOOD appreciated Nelsan for it as well: 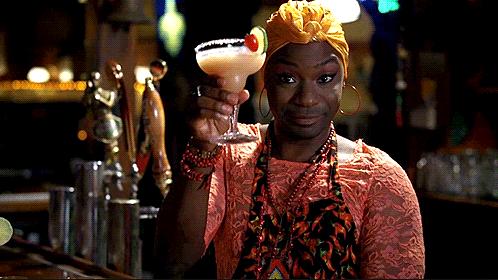 There are a plenty of Lafayette snippets we could show in closing but I have to concur with this post that AIDS BURGER is one of the best! (they better not delete this video)