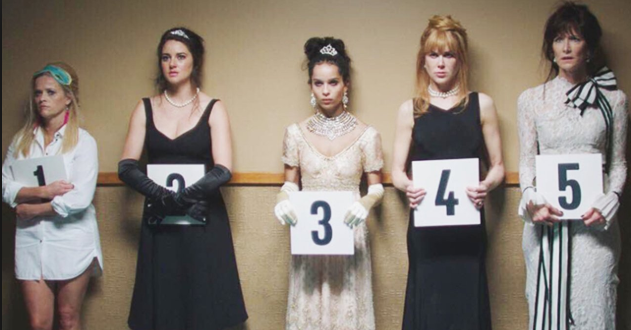 Only those who had read Liane Moriarity’s Big Little Lies knew what was in store when HBO worked up the cinematic adaptation that was BIG LITTLE LIES. The 2017 limited series, complete with a big-name cast and crew held the viewer’s attention and earned some heft acclaim. Enough so, as we have reported, to bring on a continuation of the story. Moriarity once again took to pen and crafted what would happen next for the ladies of Monterey, taking the series into a second season about to premiere. The official press release states –

Added to that news is a teaser clip.

Mark your calendar for the return of the Monterey Five!