Some of the biggest names in Hollywood already existed in this thriller, so why not up the ante and add Meryl Streep to the roster?! I was ecstatic to see (IMHO) one of the queens of acting come to this show. Since we’re officially beyond the source material, anything goes. And here is what we can expect this season!

Otter Bay Elementary is back in session and for the kids of the Monterey Five, its the first day of second grade. Favorite animal and amazing school song aside, everything on the surface looks normal. Renata (Laura Dern) is still a little kooky, with the warnings and the photo shoots. Wonder what’s going on with hubby, Gordon? Madeline (Reese Witherspoon) is her chatty, gossipy self; when she’s not slinging real estate, she’s planning her daughter’s senior year of high school and beyond. Her daughter Abigail (Kathryn Newton) announces during her college planning meeting however that she’s not planning to attend after all. Admittedly, it’s pretty expensive these days. Depends on what her plans are. Sometimes trying things out is worth it. You could miss out on amazing experiences if you played it safe all the time. Then again a college degree is helpful. 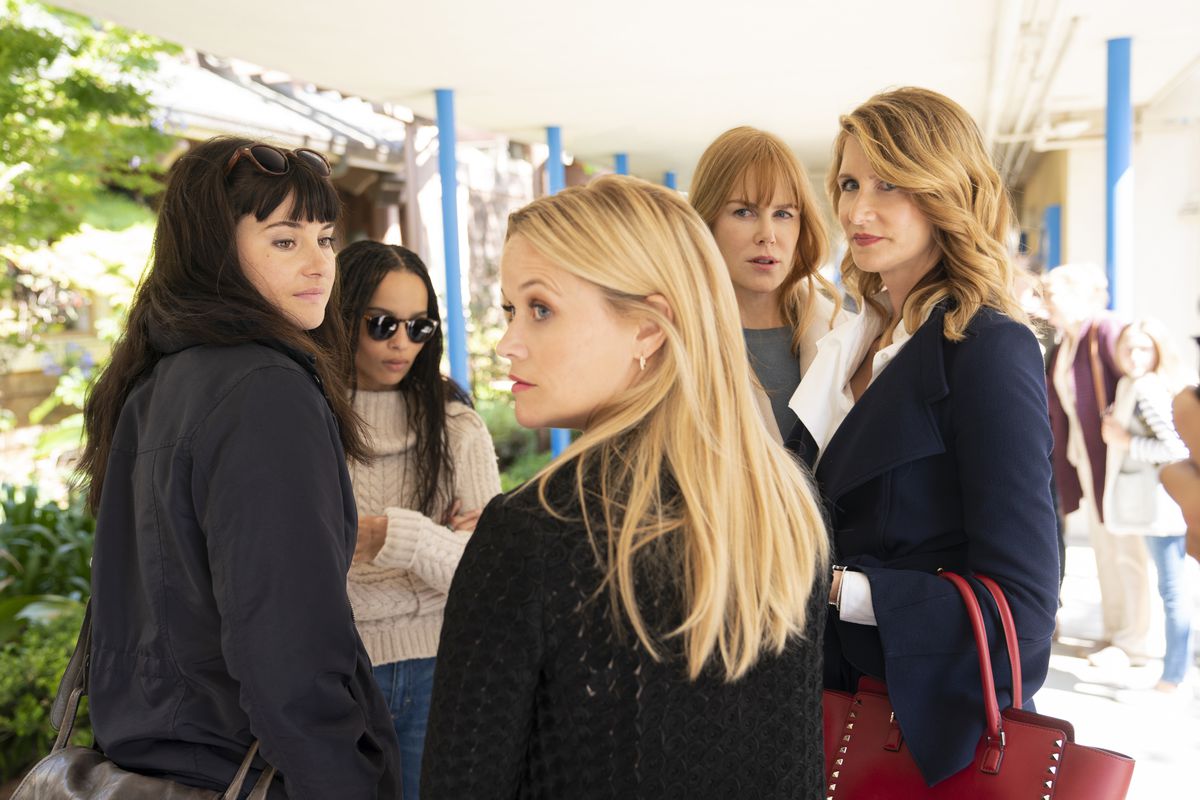 As if that stress wasn’t enough, Madeline has to deal with sparring with Perry’s (Alexander Skarsgard) mom Mary Louise (Queen Meryl Streep) who isn’t much a fan. Mary Louise has been staying with Celeste (Nicole Kidman) and helping out with the twins. She seems to be able to take them in hand well. At the same time though, it makes me question how she also had a son who turned out to be so heinous…she’s looking for her own place to get out from underfoot so she’ll be in town to stay for a while. Celeste is struggling with Perry’s death which is completely understandable. You want your kids to remember that their father was good to them, but you wanted to leave because of the violence, but at the same time are remembering the good times and now the addition of Perry’s other child… 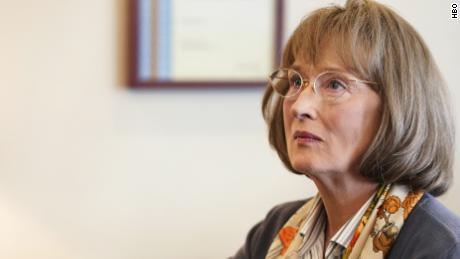 I appreciate how Celeste handled the situation in attempting to give money to Jane (Shailene Woodley) and Ziggy (Iain Armitage). And I wish Jane would let sleeping dogs lie. Like really…just stop picking at the wound and leave it alone. You have bigger things to worry about and actually it’s all Bonnie (Zoe Kravitz) can think about. They have reputations now. It’s been towing the party line for everyone but Bonnie is struggling with the weight of everything. Based on her background, it’s not surprising. What happened is heavy on its own, let alone the actual details of who he was and what he’s done. What could happen in the weeks ahead?  Almost everyone is trying to move on with their lives, but who will cave in? Ah, we’re just warming up.