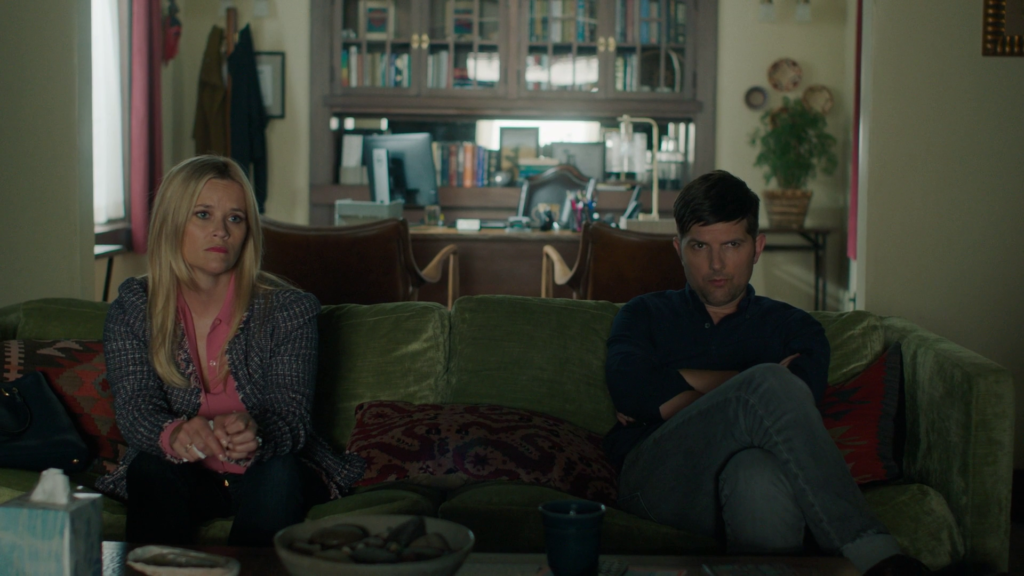 Season two of Big Little Lies has arguably been a much more explosive and bombastic season compared to its first, and “The End of the World” showcases each of the Monterey Five in all their newfound glory and despair. At surface level, each of the women seem to be experiencing a different melodrama of sorts: Renata is living a comedy, in which her own husband has driven her to bankruptcy, and she is grasping at straws and telling off second-grade principals because not only will she “not NOT be rich,” but she will also rise up again and “buy a fucking polar bear for every single kid in this school!” (Yes, this is arguably a drama at its core, but Renata simply makes it far too comedic to take this subplot too seriously.) Jane, on the other hand, is experiencing a flourishing romance with the adorably awkward Corey. However, simply reducing her plot to a flowery romance would be incredibly unfair to her character’s growth – something which “The End of the World” is unafraid to delve and simmer in. Bonnie, adversely, is desperately trapped in her own state of mind, making for a great psychoanalysis of PTSD and the effects murdering Perry continues to tear at her psychological stability – almost entirely deconstructing her maternal and internal instinct. Celeste and Madeline, meanwhile, are both ruminating in their own turmoil and itching to dig themselves out of the pit they’ve dug for themselves. And, as expected, there is the ever-growing case of Mary Louise.

As much as I’d love to fanboy over Renata screaming at middle-aged men for the entirety of this article – whom, coincidentally, also has the episode named after her, courtesy of her daughter’s existential crisis – Jane truly shines in “The End of the World,” embodying a new beginning amongst the apocalyptic events of her life. Dating is not something that comes easy for someone like Jane, as we have followed her from traumatic assault, to acceptance, to what can now only be considered exposure therapy in the harshest and cruelest degree through her biting verbal exchange with Mary Louise. Big Little Lies, however, is not unintelligent in how both sides are presented. Of course, anyone of sane mind who has followed the series up until this point will not argue that Jane was raped by Perry. And yet, one cannot help but empathize with Mary Louise, who simply wishes her son weren’t the sinister man she believed him to be – as any mother would wish of their son. Still, it’s hard to follow her validation for such after questioning Jane’s virginity and forcing her to recount the traumatic events of a night she has been desperately trying to forget – and Jane does not hold back. “Your son raped me, and as he was doing so, I was screaming for him to get off.” As expected, this comment passes over the passive-aggressive resilience of Mary Louise, who has something much different on her mind, it seems. 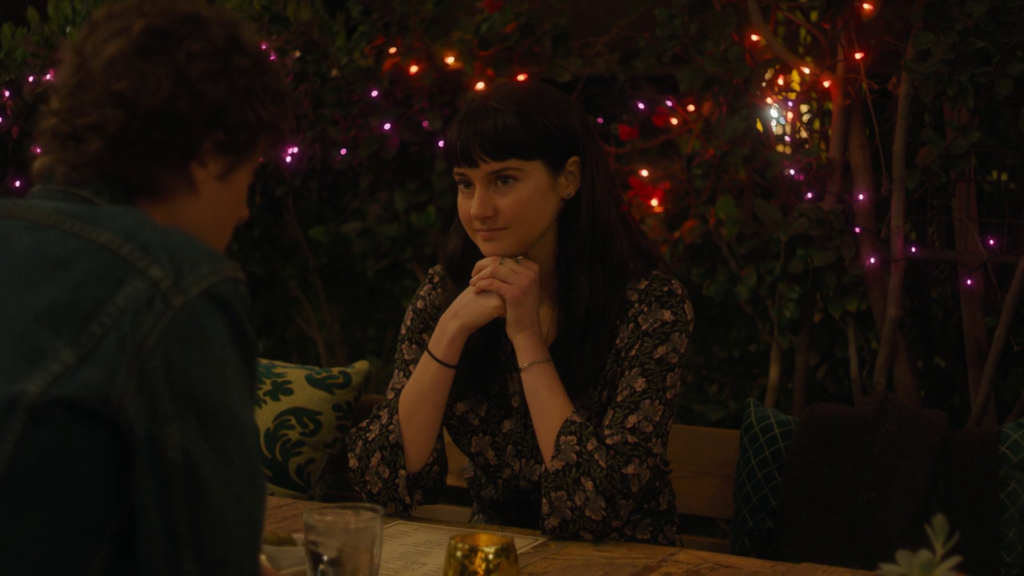 Even with Perry long dead, it has become evident Celeste misses the thrill of having him around. “As dead as he is, sometimes I think I’m deader,” she states with an equally dead stare. There is a lot of baggage carried with her emotional attachment towards him – almost all of it riddled with sadomasochism and marital violence. It is insinuated she may seek out this form of thrill and self-inflicted pain, as proposed by both her therapist hinting at Celeste’s bruises and glimmered by the scene in which Celeste crashes her vehicle into a tree. Celeste continues to think of her orgasm even after the crash occurs, leading us to believe this is a behavior she may not only be accustom to – it is one she is actively seeking out. Perhaps, as her therapist has suggested, “You miss the war, Celeste.” 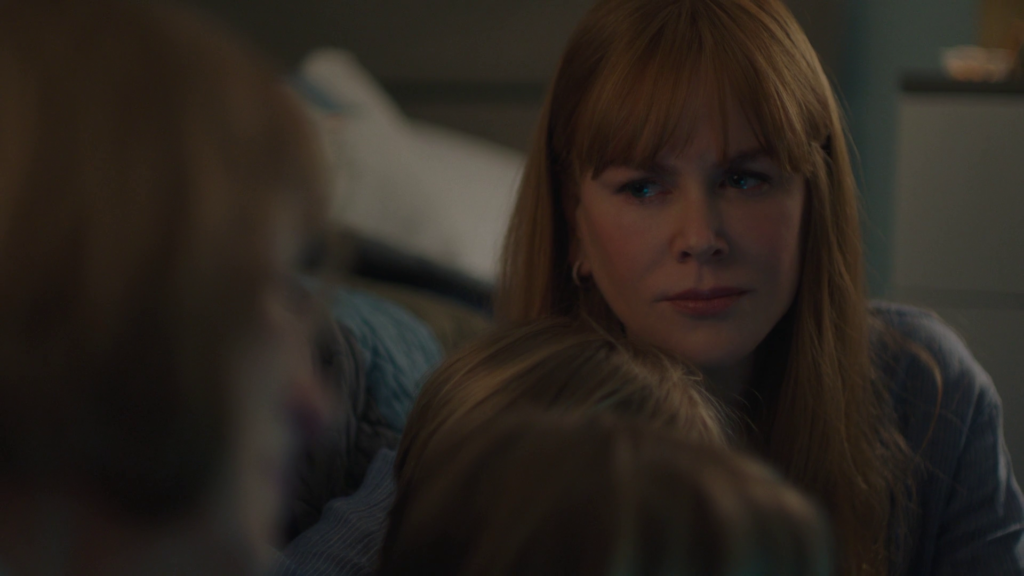 Ed, who has likely been the most passive in the series to date, has taken an entirely newfound stance against being a pushover – and honestly –  Good for him. It was about time Madeline learned from her mistakes and learned to value the family she had lost sight of. While Ed’s disconcert and anger are entirely well-founded, it seems all the women in Monterey are longing for a better life – Madeline included. While this does not excuse her moral character by any means, it begs various questions about desire, love, and, loyalty. Unfortunately, the road these women have paved underneath themselves is unraveling quickly, much like the tangle of their lives. (And yes, I still firmly believe their undoing will be entirely due to Mary Louise.)

Here’s a preview of episode 4, airing 6.30.19, followed by Big Little Roundtable with the women of the series: