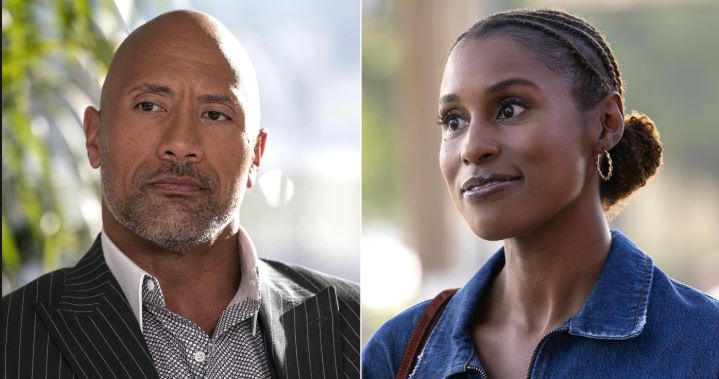 Strasmore and Issa, it seems, are forever linked. For the third year in a row, these two characters have been appearing back-to-back in their respective shows each summer. And is the custom with these shows, BALLERS and INSECURE are mentioned as a comedic duo to announce that they are returning in 2019. Via an official HBO press release, we learn of their renewal once again as a comedic tag team.

In 2019 Strasmore and company will no doubt still be at the heart of the deal to keep players in the game!

INSECURE follows the friendship of two black women as they deal with their own real-life flaws while attempting to navigate different worlds and cope with an endless series of uncomfortable everyday experiences. Issa Rae, Yvonne Orji, Lisa Joyce, Natasha Rothwell, Amanda Seales and Y’lan Noel star in the hit comedy series, which returned for its eight-episode third season Sunday, Aug. 12 at 10:30pm.

Can these girls keep it real and live large in 2019? In the meantime, you can still enjoy BALLERS Season Four and INSECURE Season Three.