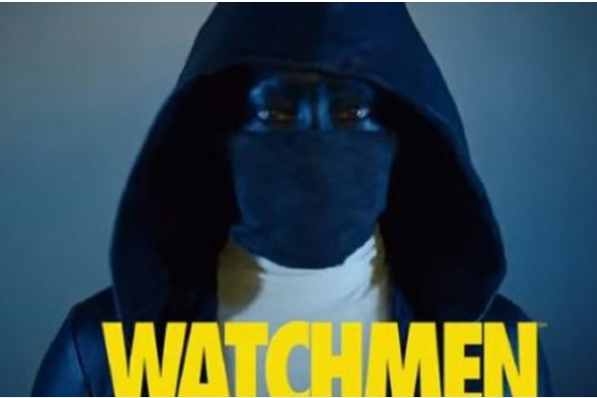 Tick…Tock. We thought the ticking stopped but there was talk about the return of WATCHMEN when HBO had a turn at the Television Critic Association’s winter event. Now, there is not a lot to report and no big surprisi9ng news, but since it was about on of HBO’s big hits of 2019, we thought you might want to know what was said.

Don’t get all riled up here. All the below means is that HBO would take another season of the series if it could get it and we’ve already heard Damon Lindelof’s take on that matter. HBO President of Programming Casey Bloys stated –

“It is really up to Damon at this point, he is thinking about what he wants to do, Truly, I don’t know at this point whether it is a returning drama series or a limited series. I think one of the things Damon did so brilliantly was, he opened up this entire world. So maybe there is another version with a whole new set of characters. I don’t know because Damon doesn’t know, and I’m taking his lead on this. If it’s a season two — great, if it’s a new take on the world — great, if it’s something else completely, I’m just going take his lead.”

And that is exactly what you’d expect Bloys to say when pressed for an answer. He’d love to keep WATCHMEN alive because it is currently culturally relevant and a success as it 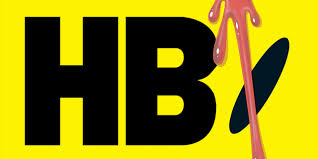 stands. But the question arises is it worth the time, effort and the outright risk to man a reimaging of this already reimagined DC world without Lindelof? Even if there is the outside chance Lindelof’s production company would take it on without Lindelof actually being the showrunner doesn’t hold because Damon L. has made it clear that there is nothing else to say about this world in his mindset.

To answer my title question, I’d have to say that WATCHMEN is dead and stands as a great one & done for HBO and it needs to move on. Bloys was just trying to keep his options open knowing full well the series couldn’t & shouldn’t go on without Damon Lindelof. What say you?