After last week’s artistic, backstory illuminating episode, Watchmen serves us with an episode full of twists. 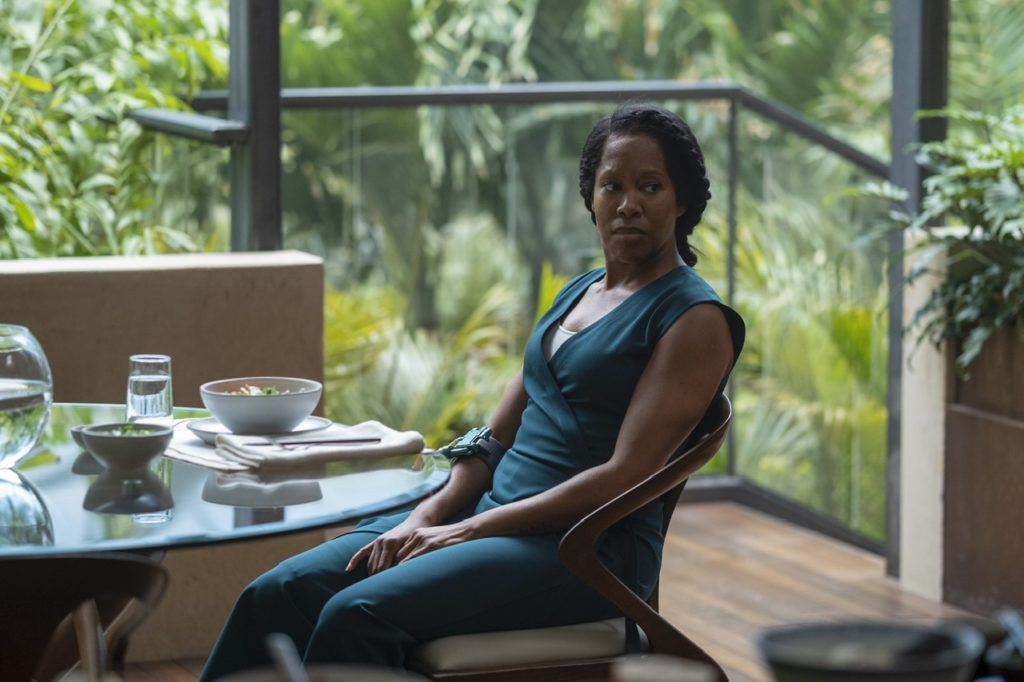 *Contains minor spoilers. Enter at your own risk.*

Last week’s Watchmen episode was one of the most artistic and unique episodes seen on TV in recent years. It was like a trip-through-memory-lane episode but with a Damon Lindelof twist. It ended with Angela waking up in a bed at Lady Trieu’s house, with a tube connected to her arm.

We pick up right where we left off, after another memory sequence, this time from Angela’s own childhood (one that reveals the unfortunate fate of her parents). Lady Trieu tells her she’s getting treatment for overdosing on someone else’s Nostalgia pills. Apparently, her company makes Nostalgia, so she knows how to treat it. She says that Angela’s going to feel disoriented during the treatment, as her grandfather’s memories and her own are going to be mixed up in her mind – and she’s gonna relive both, randomly.

Meanwhile, Laurie Blake is chasing a lead from a theory she has and discovers something surprising. Also, Veidt is on a theatrical trial by the Game Warden for several crimes. As expected already from Veidt’s scenes – it’s weird and hilarious. Apparently, the trial has been going on for 365 days already – does time pass differently on Veidt’s arc, wherever he is placed? For me, it’s one of the greatest mysteries of the show. I don’t know if we’ll find everything out, but I’m also not sure we need to. What’s for sure with Lindelof, a little mystery always remains, but we’ll know enough by the end of the season. 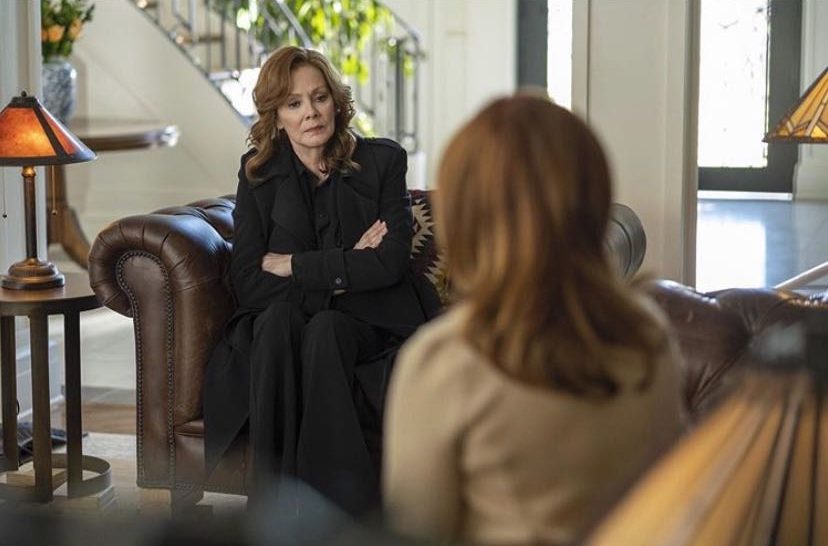 The episode ends with [SPOILER] a twist that changes everything as they finally address the Dr. Manhattan issue and we find out a big revelation about him. We know that Dr. Manhattan was living on Mars since the events of the original Watchmen, now we find out that nowadays it’s a bit more complicated than that, although the episode ends with a cliffhanger and we don’t ACTUALLY know what’s up yet.

This episode was the first so far not to be written (or co-written) by Damon Lindelof. Personally I thought he’d write (or co-write) every one of them, but the episode was really well written. Every plot twist unfolded really nicely.

In the director’s chair, it was David Semel, a veteran director that directed episodes in a lot of places before (Hannibal, Person of Interest, House, etc) and he did a great job. Notable moments include the memory sequence in the beginning, the transition between Angela’s eyes and the windows (every episode so far had one of those and I absolutely LOVE it) and the final scene.

And of course, you can’t really review Watchmen without coming back to the music. Whether you are a huge fan of Trent Reznor & Atticus Ross or you aren’t (because, come on, you can’t deny the brilliance of this music). It fits so perfectly there, from the ominous drones, the pianos or the rare genre-shifts that are so atypical to Trent & Atticus but are done so well. Of course, the highlight of episode 7 musically was the Trent Reznor & Atticus Ross cover for “Life on Mars” by David Bowie. For rock fans, it must be a big and exciting occasion – Nine Inch Nails covering the late Bowie.

Since my last review (episode 2), two of the three volumes of the soundtrack for season 1 have been released. They’re both incredible, but I’ll talk about it more in my Trent & Atticus-centric piece I’m going to write after Volume 3 is released.

As much as I don’t want this to end, especially when we don’t know if there’s gonna be another season (Lindelof, as Lindelof often does, was ambiguous about it and said that right now he wrote a stand-alone one season. But you could say that about The Leftovers too, each season changed direction a bit), episode 7 opens the door for the ending of Watchmen Season 1. It gets us to the final act of the story, which leaves us with two more episodes. I really wonder where will it go from here and what will be the endgame.

Episode 7 was great. The Lindelof-conducted show is really good at building the tension and pace as it goes, revealing things gradually and sucking us right in, as viewers. Can’t wait to see what’s next. Anyways, I’ll be here next week too, to review the penultimate episode. Here is its sneak peek: