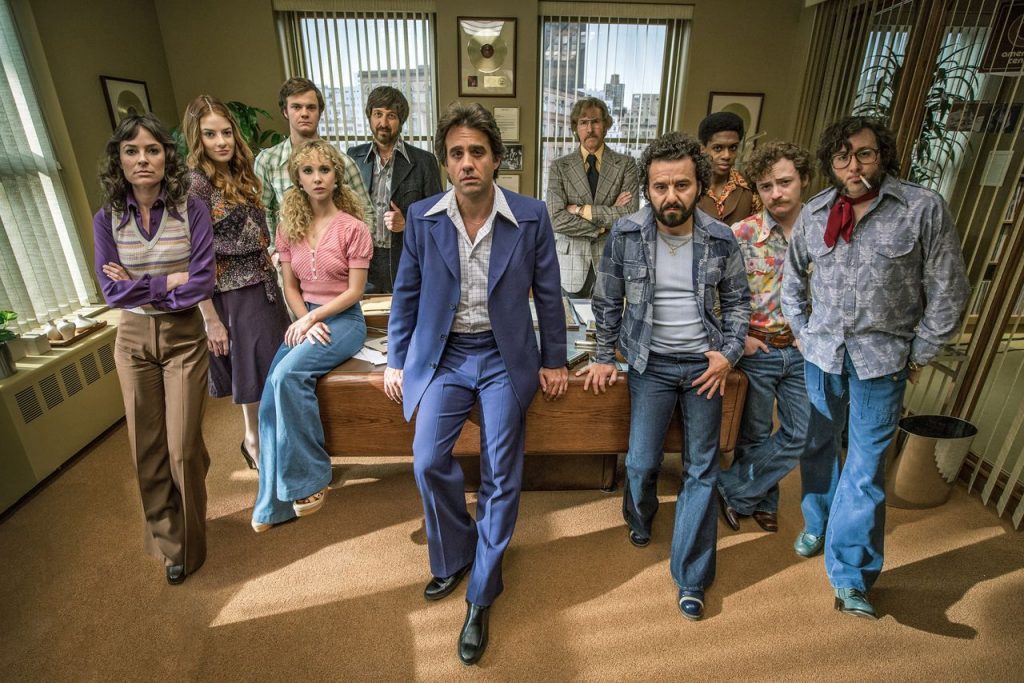 New Programming President Casey Bloys is making his mark. He has officially cancelled ‘70’s rock-n-roll series VINYL.  That’s right– VINYL has been permanently scratched. If you recall Terence Winter, who served as co-creator, executive producer and showrunner was let go at the end of Season One and the show was going to be re-tooled by his replacement, Scott Z. Burns. All that came to a screeching halt when the plug was pulled even before that second season was able to get underway.

What happened? It all came down to figures. VINYL was expensive! The two-hour VINYL opener is said to have cost about $30 million and the first season $100 million. That was a lot of money to shell out, but Martin Scorsese and Mick Jagger wanted the best. Unfortunately VINYL grossly underperformed. The big-budget period drama drew soft ratings for its first season, with viewership between 760,000 and 570,000 for a premiere airing. The ratio between cost and viewership simply did not equate.

So what does this cancellation say here? Does it mean that HBO only has enough money in its coffers to sustain one big period drama at a time and GAME OF THRONES is it? Does it mean that big works in development may never get off the ground? Does it mean HBO is going to have to find cheaper ways to still get the high quality programming it is known for and is that even possible?

It is going to be interesting where this all leads. Just how well does a show have to do to keep on the network? VINYL may have had some flaws but it wasn’t a horrible show by any means. The problem lied with big names going in there and pumping in the money just to have the audience not rave enough about the story in the end. I guess they felt no about of revamping it could trim down the expense of the period piece. In the end VINYL shattered and the decision had to be made. It could have thrived, but now we just have to look for a replacement. 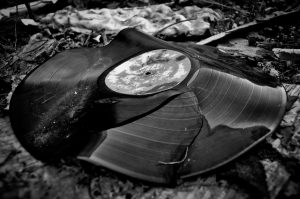