This week’s Vinyl (check here for last week) sees Richie’s world continue to break into bits as all the loose threads holding everything together begin to fall away. If this episode is trying to communicate a message, it’s that business and pleasure do not mix in the music industry and the actions of those in charge may seem personal but in reality, it’s money that has the final say. 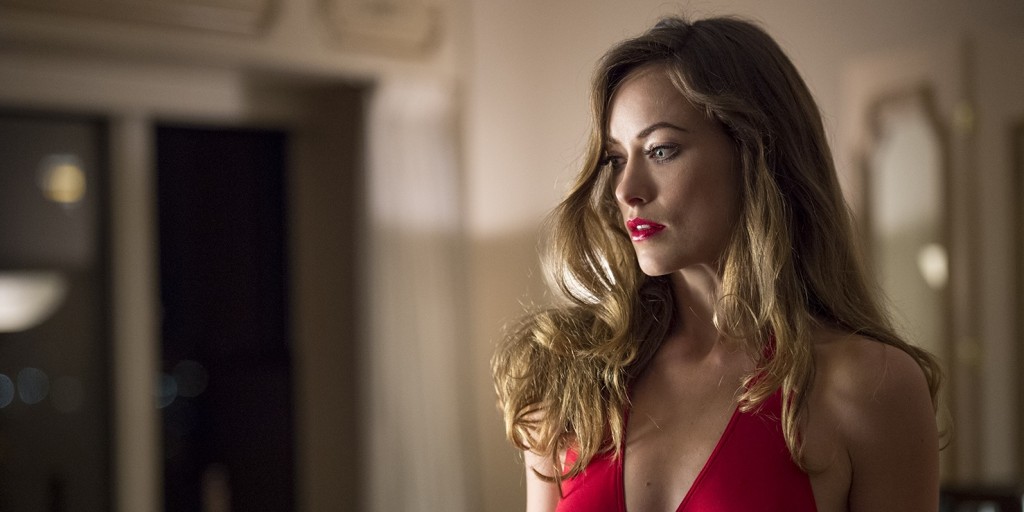 The Nasty Bits are the first to suffer at the cruel hands of the music industry as they are wrung through the American Century mangle. Richie dictates that they need to be a four piece band and that they have to replace their lead guitarist. He arranges for them to go to radio stations for promotional purposes and to write out a bio for publicity. Kip (Jagger) in his wonderfully British swagger proclaims his disgust at Richie’s suggestions and that they just want to cut a record and play some shows. Richie, sensing a need to assert his authority over Kip and Lester, both of whom are playing the big man, dangles the prospect of Nasty Bits opening for the New York Dolls. Anything to get them eating out the palm of your hand eh, Richie? It works and Kip, with the taste of success on the tip of his tongue, bends over and lets American Century Records mold his band into something marketable. This is only too familiar and is a common problem facing bands wanting to be successful. They have an idea about what they want and so do the label. Sadly, its the label who has the money so usually it is they who have the last say. As they record their first demo and their lead guitarist is fired, Jamie (Temple) steps up as the rock for a fragile Kip to lean on as the heroin continues to course through his veins and the essence of his band is torn apart. 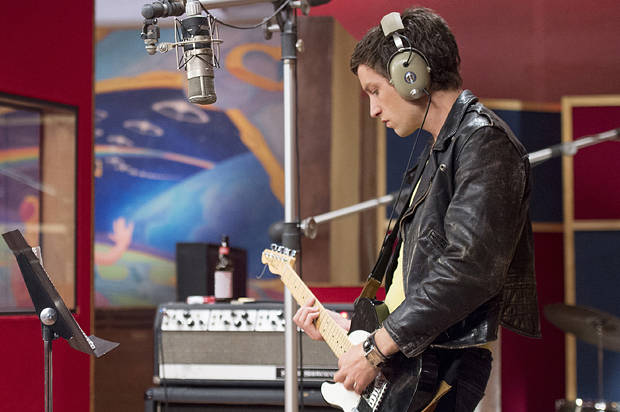 Richie knows that to save his label, he needs to hold on to Hannibal and get him to sign a new contract with American Century. Hannibal, the epitome of a rock star, is also being pulled towards Jackie Jarvis’ (Marino) label and the two are at loggerheads as to who is going to sign the big star. In an attempt to secure him, Richie suggests a double date with him and Devon and Hannibal and CeCe. In a rare exchange of dialogue between Richie and Devon, in his typically frenzied fashion, Richie tells Devon they are going for dinner and that she should ‘wear something sexy’, a sentence that would make a modern day girl recoil with disgust but Devon seems used to this. Dressed in a floor length red dress with a slit almost up to her hip, she seductively flirts her way through the meal. Something about her look is desperate and cheap and almost like she over-did it on Richie’s request to make a point, that said, Hannibal couldn’t keep his eyes off her. Devon figures her role in this scenario is to entice Hannibal into signing by seducing him into it, like all she has to offer is her sexuality. She thinks she can save the company and get Hannibal to sign but Richie would hate to let the façade that he is in control slip away, so he shoots her down and insults her. 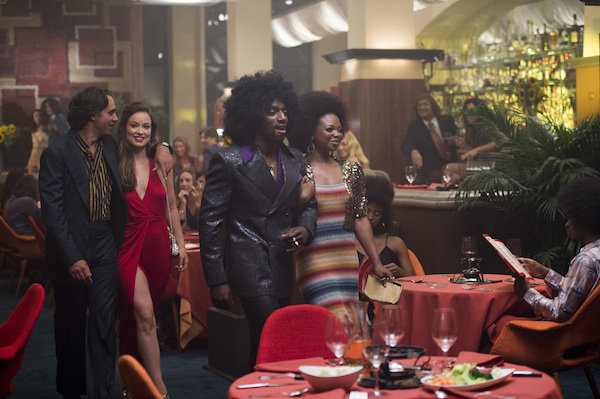 The scene at Hannibal’s apartment crosses the line from sexy to awkward really quickly. Devon, noticing that Hannibal has an eye for her, dances seductively with him in front of Richie and poor CeCe. The dancing seems mildly inappropriate at first, like they have had too many drinks and just got a bit silly, but it crosses over into wildly inappropriate as Richie stops laughing and scowls at Devon, who while making eye contact with him pushes her ass further into Hannibal’s crotch as he runs his hands all over her body. Both of them are locking eyes with Richie. It’s a power play. Hannibal is showing him that he can have whatever he wants, despite who it belongs to and that by parading his hot wife in front of him is a cheap shot. Devon is desperately trying to get a rise out of him, to get him to react and fight for her. Both of them are making moves to get the power back, but when it comes down to it, Richie will always chose his business over his wife.

As Richie snatches Devon away from Hannibal’s wandering hands, he tries to pull the mood back, calling Hannibal a “God” and giving him a hug. Its clear that Hannibal is wholly unimpressed and it comes as no surprise when Jackie Jarvis calls Richie a few hours later and tells him that he has signed Hannibal. Richie lost. If the future of American Century Record wasn’t uncertain before, it sure is now. Richie has a plan. A plan in the shape of Andrea Zito (Parisse), a former flame of Richie’s who he dumped for Devon. Andrea is the PR girl for Coronet Records (Jarvis’ label) and Richie knows that she has the brains, the wit and the know-how to reinvent American Century Records and turn it into something current and successful. He pleads with her to come back and she agrees in return for a financial stake in the business. 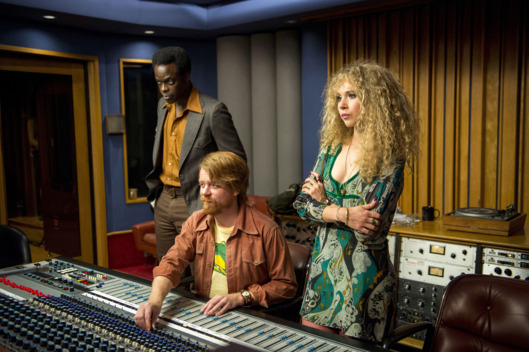 Lest we forget that Richie is also involved in a murder story (I mean, its no wonder he takes so much cocaine). Not only is his marriage and his business on the rocks but he also has detectives breathing down his neck to tie him into the murder of Buck, which we know he was involved in. He asks his lowlife Dad for an alibi, to which he obliges, but little does Richie know that his office has been bugged and the detectives are listening to every word he says, especially the ones where he says that the alibi is a lie.

Things are going a hundred miles an hour around Richie at all times, he is making a lot of enemies very quickly and he is relying on Andrea to save his business with a re-brand and Nasty Bits to save it with a new record. The women in this show are not to be under-estimated, while their actions are overruled by the men in charge, they are finding their own voices and Jamie and Devon have the potential to make Richie’s life a living hell if they want to. Jamie may just be making coffee now and attending the odd meeting, but she is strong willed and determined and she is prepared to go to great lengths to protect her discovery. Devon is bored, lonely and angry. Need I say anymore?

We’ll let Terence Winter do that with the Inside The Episode Clip:

Like the music in Vinyl? Here is this weeks track listing:

Check out the preview for episode 6 called “Cyclone” below: