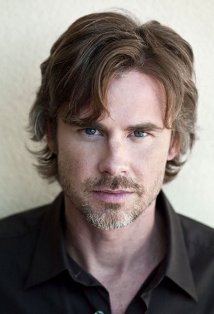 E! Online spoke with three integral members of the True Blood cast this week about their futures on the show.  If you’re wary of spoilers and the title of this article didn’t scare you off, you might want to skip this one.  Here’s what Sam Trammell had to say about his character:

“What’s great about this year is that we explore the shape-shifter community a little bit more, so there’s going to be a lot of cool mythological stuff that we talk about, shape-shifter rules and what shape-shifters can do and who they are. Sam’s [also] got a new love interest that’s going to happen this year for him. I don’t have really good luck with the ladies, they usually die—so hopefully she’ll survive.” 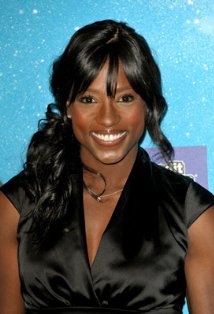 Rutina Wesley, who plays Tara on the show shares:
“You’re going to find out where Tara goes, and there’s going to be some happiness for her. It won’t last for long, this is True Blood. It’s a new Tara, and I think the fans are going to like it. She’s not duct-taped, she’s not tied up, she’s got this personal strength and I think it’s really awesome to see her. Sookie (Anna Paquin) and I will have some stuff this season—she’s my best friend, so we’re always going to have little moments. And we’re going to get back to how I felt about Sam Merlotte, finding out that he was a shape shifter, so we are going to have a little moment about that. And I think Lafayette’s (Nelsan Ellis) the only one that knows where I am, and he gives me some great advice.” 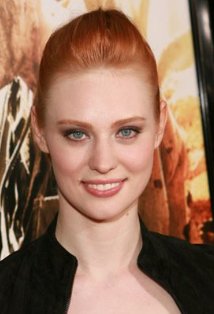 And finally Deborah Ann Woll had this to say about Jessica and Hoyt:

“[Jessica and Hoyt] ended in a very positive place but obviously that won’t last for long. We definitely pick up with a bit more trouble happening. Bon Temps is a scary place! The first two episodes are very interesting—Jim [Parrack] and I had some really fun stuff to play with like right off the bat. But maybe the first episode is my favorite as of now, just because it is the most varied.” Deborah also told us that Jessica and Bill (Stephen Moyer) grow closer this season, saying, “I think we’re definitely also in a healing stage where he’s finally accepting that he has a progeny, that he has a daughter vampire, and he needs to give me tools to actually survive. So he’s definitely more cooperative and participatory in my growing up.”

Check back often for all of the latest True Blood and HBO spoilers!