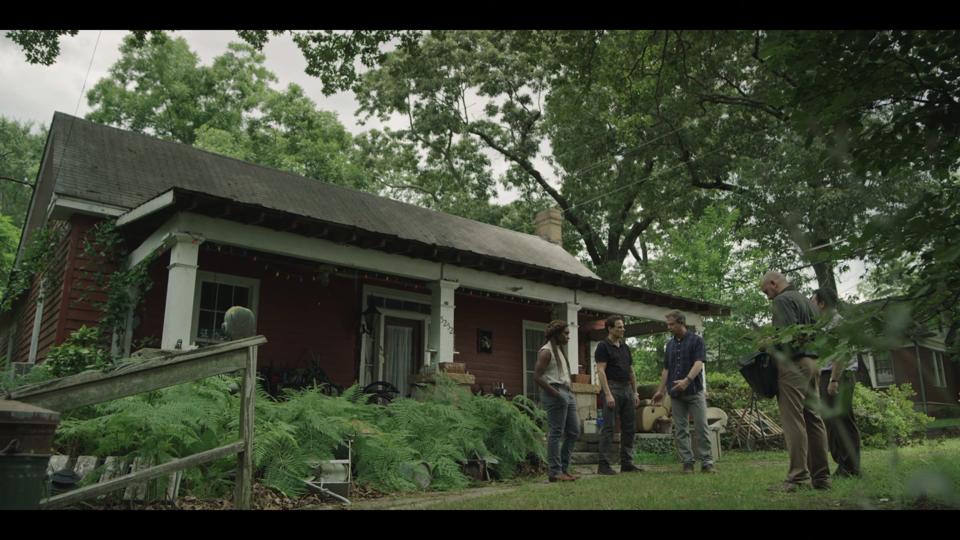 I’m a person who believes in the unknown. I believe in things that can’t be explained; the mystical; the paranormal, things that go bump in the night. So, when I saw that HBO was adapting Stephen King’s The Outsider – I jumped at the chance to do at least one review. This book is right up my alley. On my flight from Toronto to Los Angeles, I couldn’t put the book down. By the time we had touched down in Oahu, my mother had to repeatedly poke me to get me to become aware of my surroundings. Stephen King is one of my favourite authors and his book, and the HBO series, has not disappointed so far. 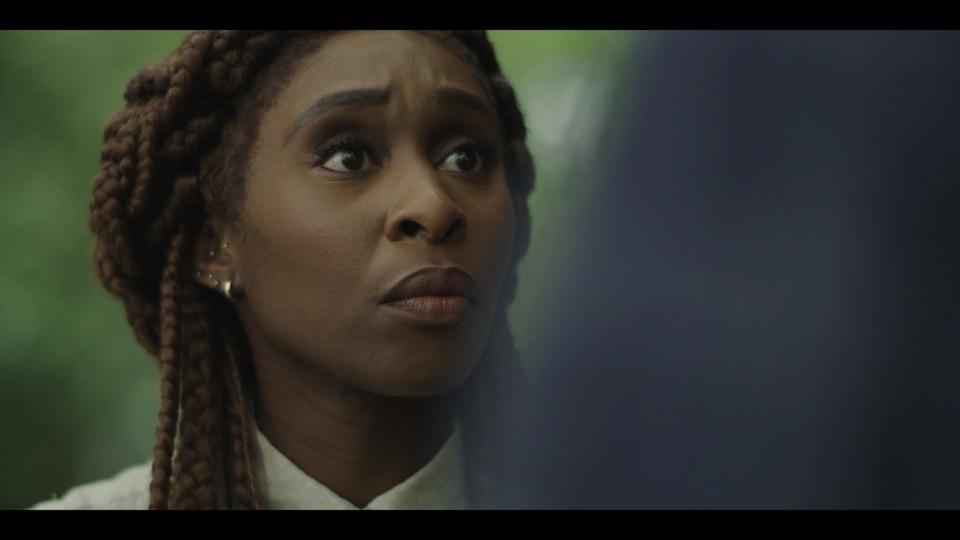 Holly is the type of person that gives off that unique, very eclectic and oddly eccentric vibe. You have to be in her line of work. Especially given that the team of people she’s been working the most closely with includes a private investigator, another detective who she has romantic ties to; a lawyer; a grieving and angry widow; a hardened detective whose son is dead and whose wife is a strong supporter of Holly, another detective who believes in the unknown and a fellow detective who is going under the spell of El Cuco. Yunis believes in the stories of spirits and old wives’ tales that he grew up with, so he’s someone that believes in Holly and doesn’t dismiss her. Jeannie, after having her anxiety-inducing experience with the thing in her own house – believes in Holly and is concerned for her husband. We all know Ralph is still the one to push against the rest of the group.

Our buddy Jack is having a really bad day. Make it bad days – he’s the recruiter for El Cuco and it’s a grisly, disgusting business. When El Cuco says it’s time to eat, Jack has no choice but to round up unsuspecting people and animals. His experience as a sharpshooter is lethal. I felt sorry for the fisherman and the deer that have been casualties in the name of feeding the Cuco beast. El Cuco is morphing, and the group has traced all possible suspects and Holly has linked everything together in a web – who’s been killed, who’s been scratched and what happened to the victims before they died. Claude is the next on El Cuco’s hit list. Claude’s been feeling out of sorts and ill at ease. As if he knows something is off – and he can’t quite put his finger on it – but he is spooked. Spooked enough to end up moving in with his brother and relocating down to Cecil.

Ralph is a detective who runs on proof, pictures, eyewitnesses and video surveillance in order to solve crimes. The rest of his team follow the letter of the law, too. Howie is the skeptical lawyer defending Glory Maitland – he wasn’t fully convinced of Holly’s theories on El Cuco and all the superstitious gibberish that came with it – until this episode. In his conversation with Alec, you could see Howie’s face first having a bit of a scowl, like “as if I believe you Alec that something’s off here,” but then after hearing Alec, and the compelling personal anecdote that there’s an ominous feeling that lingers around this group, Howie starts to believe that there could be something to Holly’s theory.

Claude is safeguarded by Holly, Ralph, Yunis, and Seale, for reasons that are explained to and later in the episode, make sense. The weird portion of the episode is the state fair where a family is taking part of and the young son is almost abducted by something that sounds like Claude and has the features of him. And the creepy mask that El Cuco is wearing – the Foxhead – disguise the creature’s identity. Thankfully, the sister saw her brother being led off and made a loud scene in which bystanders came to the aid of the family. The child was safe, the family went to the police and reported the attempted abduction and that’s when things take a turn for the weirder.

The next morning, Howie and Alec show up – because Alec was so fully convinced that they needed to be there for the group – and moments later, a knock at the door. Two detectives come to question Seale and Claude and carry video evidence of Claude. We know that the real Claude was home, under the watchful eyes of the team. How creepy and weird is it when watching that footage – you see something resembling Claude, yet the face still looked deformed. This discovery confirms everything that Holly has been saying all along. Ralph can no longer deny this as a hoax, a crazy story told over the generations or superstitious nonsense. This shit is real, and it is scary.

Are you looking forward to Episode 9? Check out the teaser below: