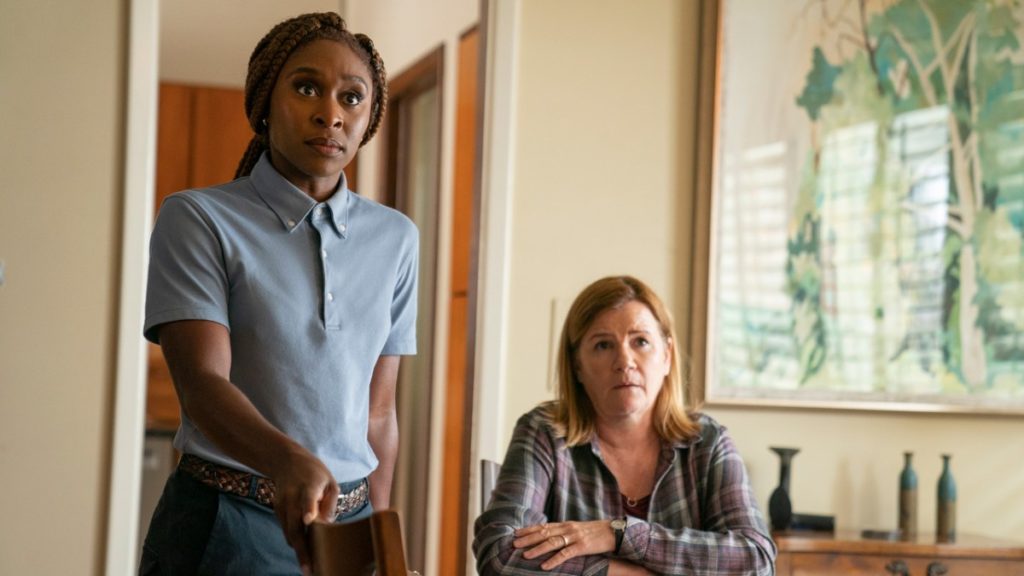 As we race towards the finish line, the gang’s investigation intensifies and the walls are closing in on El Coco.

As Holly realizes who is the next in the entity’s chain, she tries to help both Jack and herself get out of the volatile situation they found themselves in. This episode offered a small break in the suspense and tension building we got in the previous weeks in order to further develop the characters and the relationships between them. This episode was written by Dennis Lehane, a brilliant screenwriter responsible for the books that movies like Shutter Island and Mystic River are based on. More importantly, he worked on amazing episodes of classic shows such as The Wire and Boardwalk Empire, including the unforgettable and articulate introduction of one of Boardwalk’s greatest ever characters, Dr. Valentine Narcisse. Lehane’s signature dialogue writing shines in this episode, in what many people might consider an “uneventful entry to the series”- but in reality its exactly this type of episode that made HBO what they are now. This is the type of television HBO referred to in their historic slogan “It’s not TV, it’s HBO”. 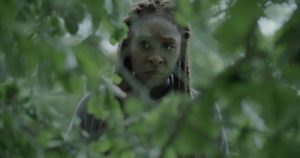 While more and more evidence points towards the unexplainable, El Coco’s status as a Fugazi crumbles under its feet and even the most skeptical of the bunch are starting to believe they need to expand their horizons in order to see the bigger picture. Ralph begins to question his reality, with Ben Mendelsohn presenting a brilliant dazed y confused performance of a man trying to make sense to the whole situation without diverting to things outside his grasp. The other investigators, however, are almost completely willing to buy into Holly’s theory and understand that instead of trying to find rationalizations they understand, as Jeannie summed it up nicely, that they need to start looking for answers.

After the detectives realize Holly is missing, Jack is becoming a prime suspect while at the same time Holly gathers new information that might help them beat this case for good. With only 3 episodes left, we can expect the next episodes to present the much-anticipated closure to this mysteriously intriguing plot. We will probably get answers to all the burning questions that loom ever since the Jason Bateman days of the series, while we also get to see if Jack would be able to find his way outside the strange situation he found himself inside, without generating another large scale tragedy.

Before you leave, go behind the scenes of “The Outsider” with this new special feature from HBO: