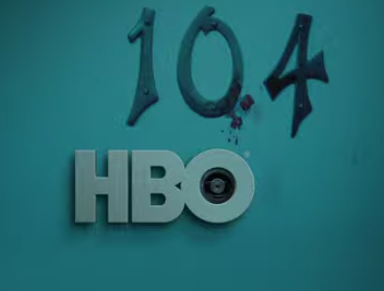 RANDOM ACTS OF FLYNESS, TRACEY ULLMAN’S SHOW ANIMALS. and HIGH MAINTENANCE all started Friday nights. One of the more successful shows in that after 11:00pm spot has been ROOM 104 which returns to that night soon for its third season. A press release presents some details:

ROOM 104 returns for its third season FRIDAY, SEPTEMBER 13 at 11:00pm ET/PT, exclusively on HBO. Created by Jay and Mark Duplass (HBO’s ANIMALS. and TOGETHERNESS), the late-night, half-hour anthology series ROOM 104 returns with 12 new episodes, telling unique and unexpected tales of the characters who pass through a single room of a typical American chain motel. While the room stays the same, every episode of the series features a different story, with the tone, plot, characters, and even the time period, changing with each installment.

Tapping into a variety of genres, from dark comedy to poignant drama to musical romance, the stories and characters featured in season 3 include: a man searching for a cure to his chronic skin condition; the caretaker of an exotic animal looking to make a sale; estranged siblings reuniting to make an investment; and more. Filled with plenty of twists and surprises, this season offers a new discovery from one episode to the next, telling tales of everyday people striving for connection and meaning inside a single room. The season three cast includes Luke Wilson, Christine Woods, 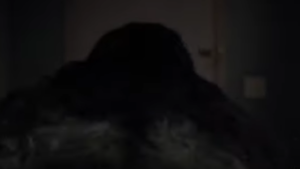 Yep, a perfect representation of what this anthology series is all about. It is a place where it is normal to see a silverback gorilla walk in, for an agent of the devil to hang out, for fire, magic and weird-out oddity to run rampant. A bonus this season seems to be the origin story of this little motel and its titled room. HBOWatch will be checking in come Friday, September 13. Will you?