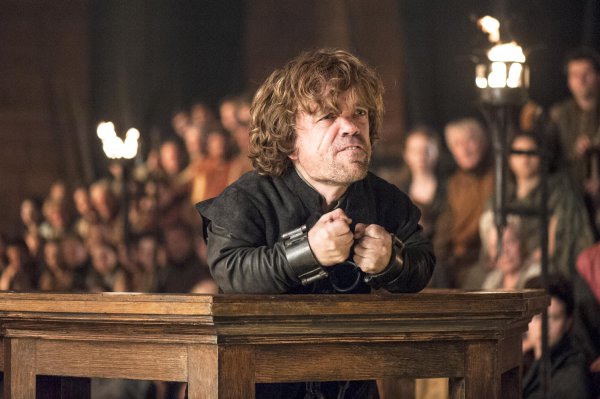 HBO has recently announced that it will be releasing Season Five of its hit TV series, Game of Thrones simultaneously in over 170 countries in an attempt to streamline its programming and reduce piracy. Game of Thrones is set to premiere at the same time across the globe, a practice which will continue through all ten episodes of the season. The show will be hosted internationally on HBO partner channels and subsidiaries, allowing those who live outside of the United States the same ease of viewing Game of Thrones as those who live in the country.

Some have been quick to point out that the UK is absent from this list. We’ll let you Brits grumble over that a bit.  But did you really want to watch Game of Thrones at 10AM on a Monday anyway?

While simultaneous showing is not generally done, given the high rate of piracy that Game of Thrones experiences, as well as the great international demand to see the show, it could prove highly effective in addressing the needs of both HBO and fans throughout the world. While this new way of airing the show could have draw-backs, given the time differences across the world, and possible technical issues that might arise, it is a promising development that will hopefully allow more people to view Game of Thrones conveniently and legally.

Although HBO seems to hope that their new strategy will lower the rate of piracy, it does not entirely stand to reason that a simultaneous showing of each episode will eliminate the illegal distribution of Game of Thrones. Many people may still continue to pirate the show because they want to view the show for free–a sentiment that is sadly effected little by one’s ability to easily get the show for a legal price. Despite this fact, I do believe that HBO is taking steps in the right direction and that many who only pirated the show in the past because they had difficulty getting it legally will now take advantage of their ability to watch their favorite show while still giving its creators the credit (and revenue) that they deserve.

Are you excited about Game of Thrones airing across the world simultaneously this year? How will you be watching the show? Comment below and take a look at our guide to which countries HBO currently serves!