HBO are on fire with their post-Game of Thrones content. Not only do we have House of the Dragon on the horizon, but it has just been announced that the Jon Snow spin-off series is in early development.

Last we saw of Jon was when he learned his true name of Aegon Targaryen and was exiled north of the wall to live among the wildlings, despite being the rightful heir to the Iron Throne. While very little has been said so far, it has been announced as a ‘sequel series’ rather than a prequel, so presumably we will be seeing what happened to Jon Snow next. Kit Harrington is on board to reprise his role of the brooding warrior and considering it is set in the same timeline as the GoT series, we may even see some surviving characters as well, such as Arya and Sansa Stark – a very exciting prospect indeed.

The Hollywood Reporter details several other spin-off series in production. There is 10’000 Ships set 1000 years prior to the events in Game of Thrones and focuses on the Princess warrior Nymeria. Also, 9 Voyages which is about the legendary voyages of Corlys Valeryon an adaptation of three novellas written by George R.R Martin about two intriguingly names characters; Dunk and Egg.

As well as some rumours of animated series and stage plays as well, there is plenty of Game of Thrones content coming your way, and we are here to bring all of it to you! 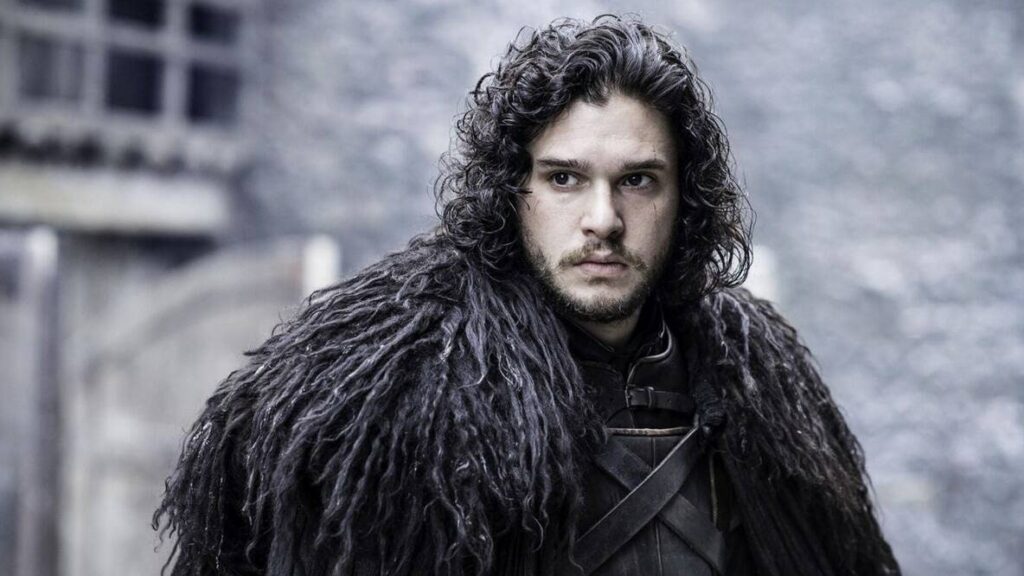