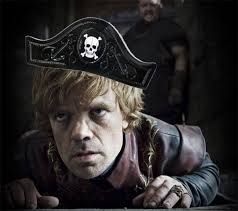 4.28 million. That’s how many times each episode of Game of Thrones was downloaded last year. To give you some perspective, that’s the equivalent of every person in Iceland, the Bahamas, Luxembourg, Lithuania, Grenada, Tuvalu, Nauru and Vatican City throwing their hats into a pirating ring. Granted, each of those countries/sovereign city states is tiny (and I couldn’t resist throwing in an image of the pope cheering on Dani’s dragons, possibly with a bowl of popcorn on his lap), but roll with me here.

While the show’s mass pirating is hard to ignore, what’s controversial is whether or not it’s actually helping or hurting the show. Many international viewers, for example, can’t legally view the show until a good year after a season finale (though this is changing, with legal streaming now available in 176 countries), and pirating at least extends and strengthens the fan base, something that can turn into revenue further down the line through merchandising and DVD sales. The same goes for viewers who don’t have access to HBO even within the US. So is pirating good? Bad? Somewhere in between?

The downsides of pirating the show are obvious. With fewer people paying, less money gets back to the show—something that can be difficult for those involved with the show to stomach. Co-creator Jack Tapper, for example, has spoken wistfully about the special effects he could create if those downloaders paid just 99 cents.

The actor Nikolaj Coster-Waldeau, who plays Jaime Lannister, expressed similar sentiments in a recent BBC interview, stating, “At the end of the day it’s stealing. I know it doesn’t feel like it but it is, and it’s not right.”

The US ambassador to Australia, the country that is one of the biggest illegal downloading culprits, agreed, calling it as “epic and devious as the drama” and urging a cease and desist. 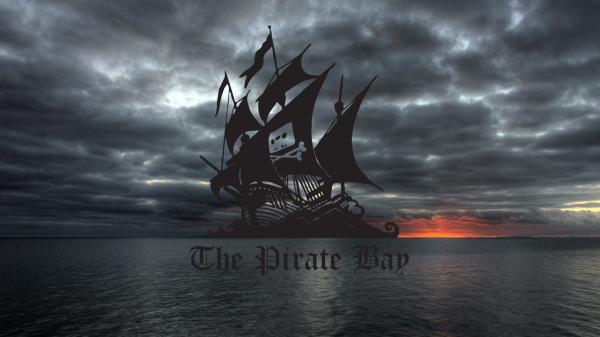 While illegal downloading has the potential to ruin less popular shows, HBO already makes quite healthy profits from the show, and illegal downloading seems to generate further momentum. The show’s director, David Pretarca, has credited pirating with creating “cultural buzz”. Rose Leslie, who plays Ygritte, has called it a “backhanded compliment,” and producer Michael Lombardo has made similar comments.

It’s likely that illegal downloads would decrease sharply if HBO added a digital streaming service, as many of the piraters are located outside of the US or sit within the young, heavily male demographic that’s increasingly eschewing traditional cable packages for online consumption. It’s also likely that many users downloading from pretty sketchy websites would appreciate the digital security that comes with an official site.

But while such a service is often alluded to, HBO has been slow to bring it to fruition, as they would have to lower their prices to compete with other streaming services, a move that might undercut their cable subscription. Though this may be where TV is inevitably headed, the network seems hesitant to make the first move.

So, is pirating helping or hurting GOT?

The answer, it seems, is mixed, though it tells us a lot about the kinds of issues that popular shows are bound to face as more and more viewers move online and international audiences expect faster turnarounds.

Do you pirate GOT? If so, why? And do you think you’re helping or hurting? Let us know in the comments below.