“Rethinking Game of Thrones” is a new series of articles by longtime fan Jonathan R. Meyers in which he reevaluates characters, scenes, themes and events in Game of Thrones in the context of the entire 8 seasons with a view toward better understanding and appreciating the third act including the final season and the ending.

Let there be no doubt: Robert Baratheon was a terrible King. Though we only knew him in Season 1 at the end of his 17-year reign, in nearly every scene he was drinking, acting lecherous, or glorifying violence in the form of hunting or tournaments or war stories. Nearly every word spoken by King Robert involved women or alcohol or belittling one of his subordinates. Few statements summarize his overall character and neglect of the realm more than when he offered Ned Stark the position of Hand of the King “I’m not trying to honor you, I’m trying to get you to run my kingdom while I eat, drink and whore my way to an early grave.” This certainly made clear his priorities, lack of interest in governmental affairs, and disregard even for his own well-being. Indeed Robert Baratheon was a terrible King. One could try to elevate him in contrast to those who came before him, which include sadistic Targaryen Kings like Maegor the Cruel and the Mad King, the latter of which planned to incinerate King’s Landing with wildfire before being deposed by King Robert. But without damning King Robert Baratheon with the faint praise of being better than the worst of those who came before him, we can appreciate that there are moments when he demonstrates strategic wisdom and situational awareness that indicate he has surprising insight into the kingdom’s possible imminent peril. Before his untimely death, King Robert Baratheon made several statements suggesting he was much smarter and more strategic than his drinking and whoring suggest, and perhaps revealing the more competent King he could have been having he not lost his beloved Lyanna (of course that’s a more complicated story as we now know). For a moment let’s set aside his constant talk of copulating, drinking, and defecating, and recognize three times when Robert Baratheon demonstrates surprising strategic wisdom. 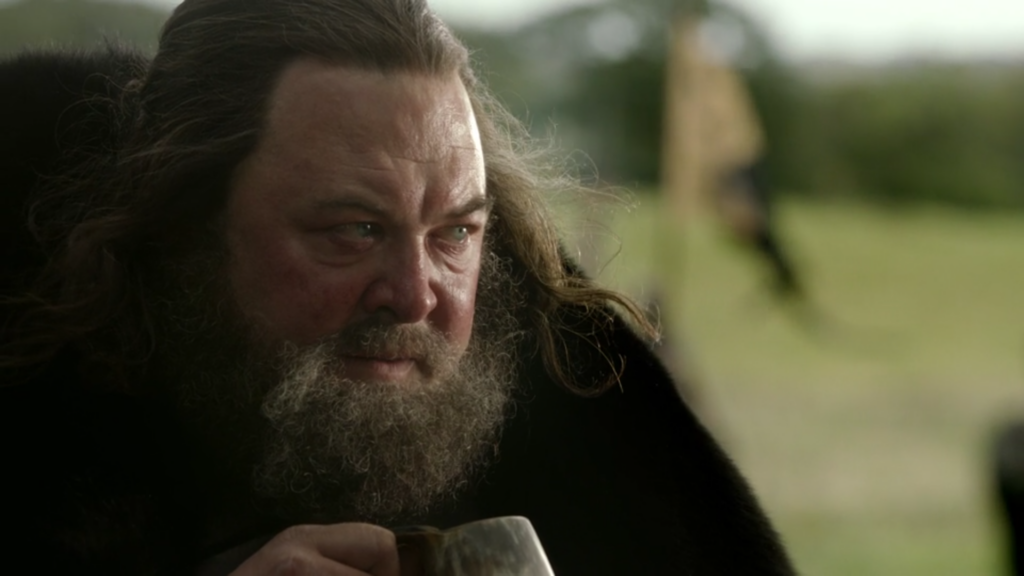 In the very second episode, King Robert sits down with Ned Stark and tells him sternly “War is coming”. This may not seem like a profound statement or it may seem like a pronouncement that could always be true, such as declaring that it’s going to rain knowing such an outcome will eventually occur and making the statement seem prescient. However, we must consider the context: as King Robert says in a later episode, there hasn’t been a war in 9 years so he is aware of the established absence of war in what has been a relatively stable and peaceful realm. And in this peaceful time, the statement predicting war is made before Daenerys’ pregnancy, before Catelyn took Tyrion, and before Ned Stark and Jamie Lannister fought in the streets of King’s Landing. Yet King Robert seems to have the foresight to understand that there are tremors in his kingdom that signal war is on the horizon. For a man any viewer would label “a drunk” as Tywin Lannister did, Robert Baratheon still has his finger on the military pulse of his kingdom.

The Dothraki in Open Battle

In terms of more specific strategic wisdom, King Robert, while having an extended conversation with Cersei about a hypothetical response to a foreign invasion, declares that only a fool would meet the Dothraki in open battle. It seems like a reasonable enough statement and one that perhaps a less experienced and less well-positioned military tactician in Westeros could make. What’s interesting is that one episode earlier, Jorah Mormont makes the exact opposite statement to Daenerys when she first inquires about the potential success of an invasion. Jorah specifically says “Robert is fool enough to meet the Dothraki in open battle.” This contrast is striking and an indication that former Knight Jorah Mormont, and likely his former Westerosi colleagues believe King Robert no more than a drunk and a lecher, and dismiss his abilities to assess a potential battle through his military reasoning, in recognizing the foolishness of meeting Dothraki in open battle, is clearly quite sound. Like most characters in Game of Thrones, Robert Baratheon is nuanced rather than one-dimensional and he is more strategically capable than his conduct indicates and that his countrymen realize. 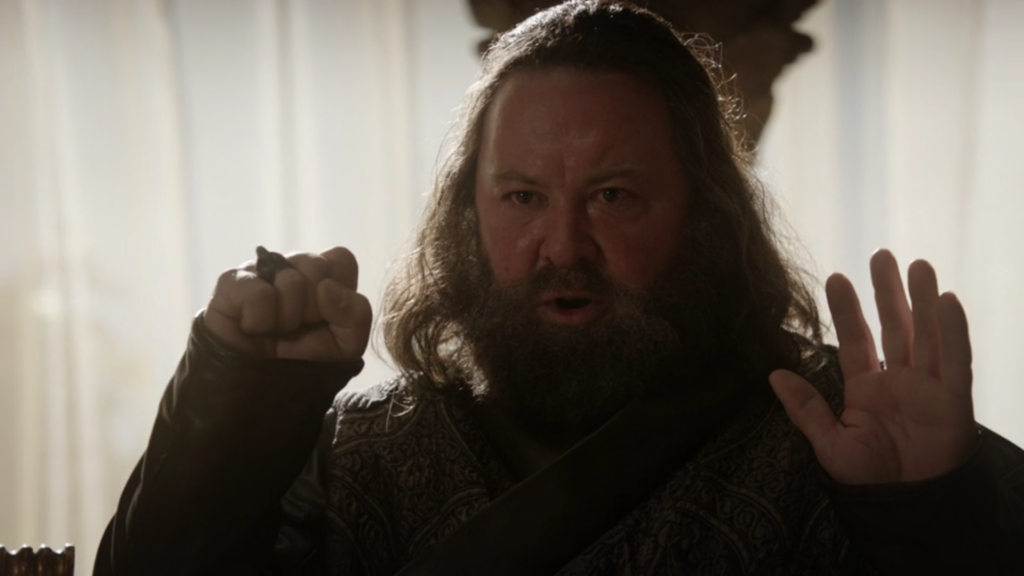 Perhaps the greatest indicator that Robert’s strategic thinking is still intact is during that same discussion with Cersei about possible threats to the realm. Cersei, perhaps to be contrary or perhaps demonstrating the same naivete that would cause her difficulties later, tells Robert the Dothraki aren’t a threat since “we still outnumber them”. Robert sternly and solemnly asks Cersei the rhetorical question: which is the greater number, Five or One? Cersei humors him and declares that Five is the bigger number. King Robert, using his hands to emphasize his point, declares the superiority of “one army, a real army united behind one leader with one purpose”. It’s a profound statement recognizing that Esprit de Corps, a unifying potential ruler, and a passionate cause can supersede raw numbers on the battlefield and vanquish an opposing force composed of separate factions. This is perhaps his most lucid and prescient statement during the entire first season, especially since it also predicts the “War of the Five Kings”. (Also powerful is his preceding monologue where King Robert games out how the will of the people could eventually break post-invasion to support another monarch.)

Whether these statements and reasoning processes are remnants of wisdom from a once but no-longer great military tactician, or whether a potentially capable King was constantly suppressing his wisdom with wine, King Robert was less of a fool when it came to matters of military tactics than his typical words and lifestyle suggest. It doesn’t change the reality that he was a terrible King and his self-indulgences caused his death and the death of many others from the subsequent conflicts. However, like most unappealing characters in Game of Thrones, he is multi-faceted and there are glimmers of redeeming qualities to recognize and appreciate, including the strategic wisdom of King Robert.