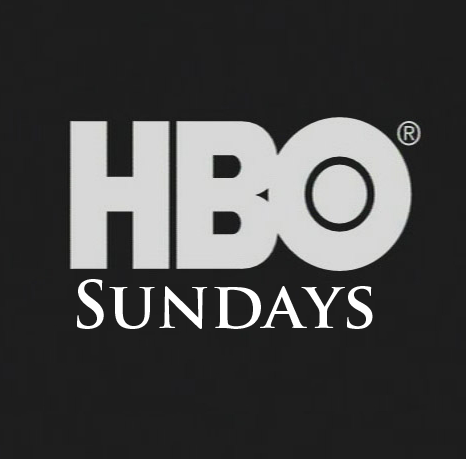 As is customary for HBO once a season is about to launch, in this case GAME OF THRONES, SILICON VALLEY and VEEP, it teases us for the season ahead. The early summer slate has been officially announced including premiere dates and times for each. Coming in July are the limited series THE NIGHT OF, Season two of BALLERS and the new comedy series VICE PRINCIPALS. Here are details via a press release:

THE NIGHT OF, an eight-part limited series created by Steven Zaillian and Richard Price, debuts SUNDAY, JULY 10 (9:00-10:30 p.m. ET/PT), followed by other hour-long episodes debuting subsequent Sundays at the same time. Starring John Turturro and Riz Ahmed, and directed by Zaillian from teleplays by Price and Zaillian, THE NIGHT OF delves into the intricacies of a complex New York City murder case with cultural and political overtones. The story examines the police investigation, the legal proceedings, the criminal justice system and the feral purgatory of Rikers Island, where the accused await trial for felony crimes.

It all plays out the consequences of what happened the night of… Here is the tease.

The second season of BALLERS and the new series VICE PRINCIPALS will debut back-to-back SUNDAY, JULY 17, starting at 10:00 p.m.

VICE PRINCIPALS kicks off its nine-episode season SUNDAY, JULY 17 (10:30-11:00 p.m.). Created by Danny McBride and Jody Hill, who also created “Eastbound & Down,” this dark comedy series tells the story of a high school and the two people who almost run it, the vice principals. McBride and Walton Goggins star as the two administrators, who are in an epic power struggle, vying for the top spot: to be school principal. Executive producers, Danny McBride, Jody Hill, David Gordon Green and Stephanie Lang.

Now we know you have seen those teases before, but we just don’t have anything new to show you as of yet. But we did want you to know what was coming in the months ahead. Who knows THE NIGHT OF might just be better than TRUE DETECTIVE Season Two and we know many are excited for more from both Dwayne Johnson and Rob Corddry in BALLERS and the return of Danny McBride in VICE PRINCIPALS.