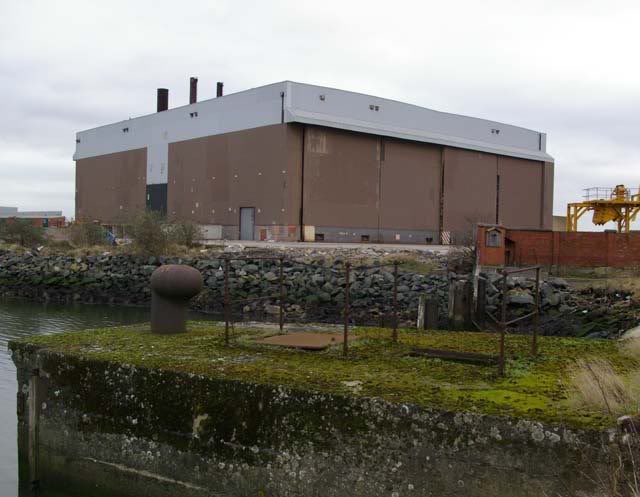 The second season of HBO’s new hit fantasy series, Game of Thrones begins filming today in Belfast, Ireland.  Season two will be based on the second novel in the A Song of Ice and Fire series by George RR Martin, originally titled ‘A Clash of Kings’, though HBO is sticking with the already hyped, Game of Thrones title.  New cast members have been selected and many more are sure to be announced in the coming days!

HBOWatch would like to extend a warm good luck and godspeed to the cast and crew of the show we all love and cherish so much.  Make us proud to be fantasy fans, Dinklage!