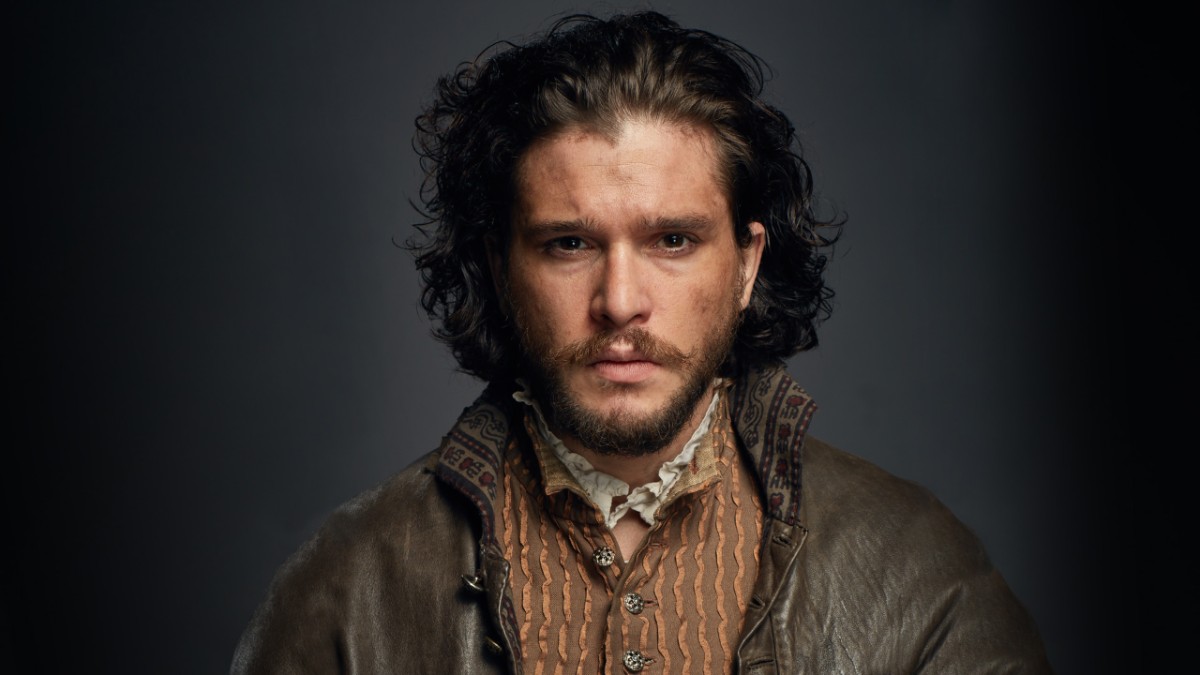 We probably don’t need to remind you that HBO/BBC’s Gunpowder staring Jon Snow.. err Kit Harrington debuts this week in the United States.  GUNPOWDER is a three-part thriller based on the real-life 17th century events that led to Guy Fawkes Day. We’ll start with the first episode beginning MONDAY, DEC. 18 (10:00-11:00 p.m. ET/PT), followed by the other parts the subsequent two nights – TUESDAY, DEC. 19 and WEDNESDAY, DEC. 20 at the same times.

You can watch online via HBO Go or HBO Now easily by subscribing today for only $15 a month. You get a healthy free trial too so it’s no big deal if you’re only here to watch Gunpowder. Here are a few other options for streaming Gunpowder live if you’re not interested in either of the official streaming options.

Watch Gunpowder Online for only 5$ with AT&T TV NOW

AT&T TV NOW is a service that offers an alternative to cable. You don’t have to sign up for a huge package to get HBO or Gunpowder streaming to any device you own. You just sign up for the basic package that includes tons of local and cable channels and then you can add HBO for five bucks more. It’s also worth noting that AT&T Unlimited customers can get HBO for free and even get a large percentage off of their subsription so check that out if that describes you!

Sling is similar to AT&T TV NOW in that you get tons of cable channels for a cheap price and HBO (with Gunpowder, of course) is an extra fee. But their packages start at just $25 and that includes channels like MSNBC, ESPN and AMC so adding HBO isn’t a big deal. Give them a 7 day free trial too:

Is Gunpowder on Netflix, Amazon or Hulu?

Nah, HBO content is not on any of these services but Hulu Live and Amazon both offer HBO programming for an extra fee. You could also wait to download and “own” the series on Amazon or Google play if that’s the digital ecosystem you prefer you can watch Gunpowder online that way as well! Patience must be a virtue of yours, though.

If you respect the artists and creative-types that made Gunpowder and all of the other HBO programs you’ve come to love– don’t illegally download or stream Gunpowder! Use one of the legal methods above to get your Kit fix.