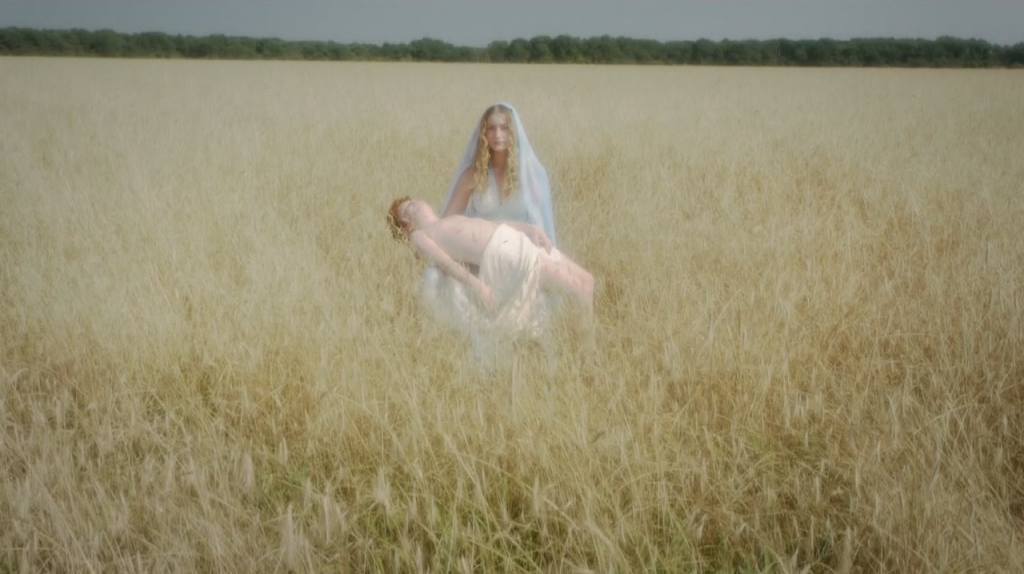 Most that kept up with The Young Pope thus far will agree it has cemented itself as an artistic and cinematically stunning series. It is breathtaking and beautifully orchestrated to fit each of its tones, from violently gritty to vibrantly lucid. We have watched Lenny—beg my pardon—Your Holiness, evolve as a narcissistic and vicious ruler akin to a dictator as Pope Pius XIII. His self-righteous nature has turned many against him, but Lenny always appears to have the upper hand. There are many theories surrounding Lenny’s intricate knowledge of everything occurring in the Vatican, but that’s up to personal interpretation. Let’s focus on what we do know and the path our favorite antihero (though arguably more of a villain) will go from here.

Pope Pius XIII is a cunning man. This we cannot doubt. He rules with absolute power and authority, never succumbing or stooping down to one’s level. He, above all, believes he can outwit all—which, of course, he attributes to God. It seems, however, that during the unseen nine-month period, unrest and revolution have begun to take hold in the Vatican. There are those unwilling to succumb to the power of Pope Pius XIII, and even those nearest him warn him of the detrimental effects his detached and unrelenting leadership (dictatorship?) have had, pushing many followers away from the church.

This episode depicts the true dismay and immortal nature of the Pope. He used gay prostitutes to out gay priests, resulting in a suicide. That goes without saying he shows no disdain or regret for his actions, even after being told by Voiello, “We didn’t kill him. You killed him.” Lenny lacks empathy, drawing similarities of his sociopathic behavior to Patrick Bateman in American Psycho and Francis Underwood in House of Cards. Lenny has a perfect penchant for eradicating all the deceit he is threatened with, as depicted by his devilishly humorous encounter with his fake parents, in which he sniffed them and dismissed them as frauds. Despite Lenny’s sharp intelligence and ability to always remain one step ahead, there is a growing dismay among the cardinals, as they believe he is no longer a believer in God and is too radical in his conservative nature, which is an anomaly in-and-of itself. He wants the church to remain marginalized and isolated because it undoubtedly gives him the sense of empowerment he needs. 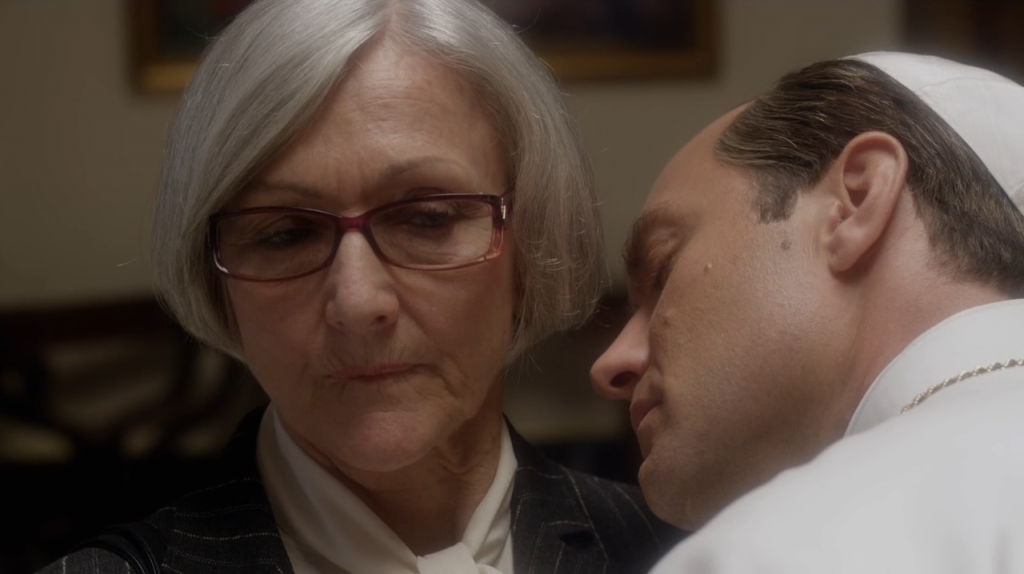 It is also time to come to terms with the fact that there is romance stirring between Sister Mary and Voiello. This has always made me uneasy, but that’s nothing new when it comes to The Young Pope. Sister Mary has been idolized as a symbol of beauty in her youth, and currently a beauty “at night” as previously stated by Voiello. Their romantic relationship likely won’t make for the most riveting tale, but everyone else in The Young Pope surely will.

Also, seriously guys, Lenny is truly insane. He probably murdered Peter and will do much worse. Am I sociopathic for being excited to see how this all plays out? 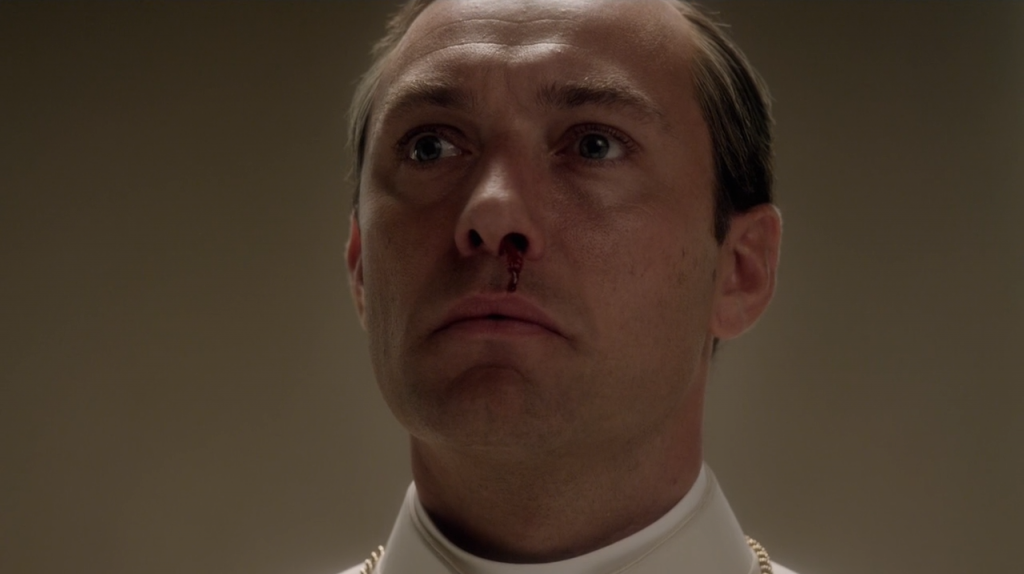