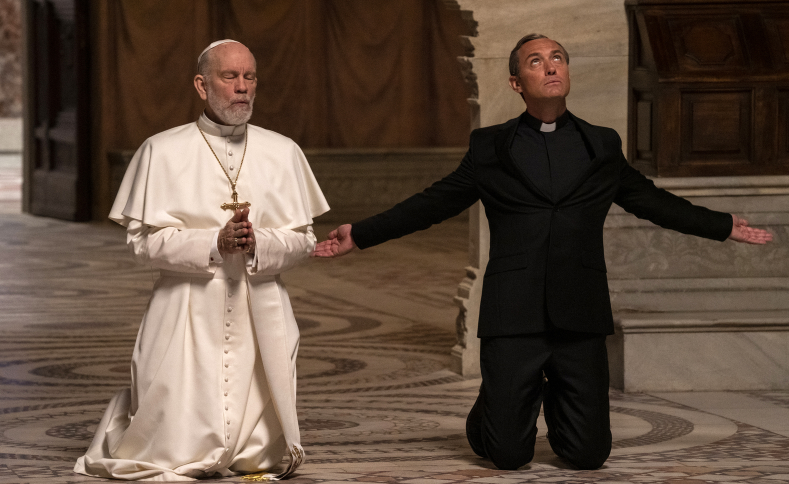 The two Popes have a meet and greet of sorts – if that is what you could call the actual meeting they had. These two Popes both believe they are the true Pontiff, and nobody wants to concede their power. John Paul III delivers a memorable sermon to the faithful people gathered in St. Peter’s Square. His sermon is depressing and stark: going on about how life can be disappointing and that the people in your life will let you down, there will be health problems to contend with, professional unrest, relationship woes, etc. To be honest, this was a pretty depressing sermon and not at all good for a person’s morale. The point the Pontiff makes is that God brought all the people who suffer together to make the church. Even that evil man, Voiello, is seen becoming emotional at this impassioned speech.

As for Pius (Lenny) – coming out of his coma and having to see his ‘rival’ of sorts, the other Pontiff chose in Lenny’s comatose state – does not sit well with him. Well, to be fair, it would be like if Queen Elizabeth II were comatose and Princess Margaret was installed as Queen back in the day. I do not think Queen Elizabeth II would have been impressed, either. The stage is set for a showdown of sorts. Not to be outdone, Pius addressed the cardinals. What an entrance to make – in a procession and being carried in – perhaps a subtle implication that he is above everyone else in the room. Loyalty needs to be shown and Pius wants to see who is with him. 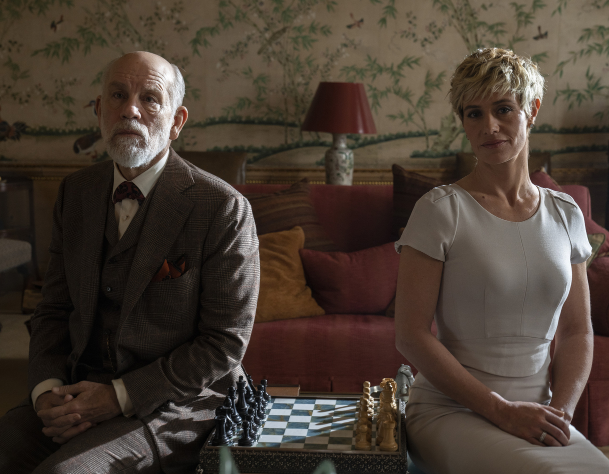 Of course, the terrorist attacks that we saw in previous episodes have not died down. What is worse is a young priest is killed, something strange happens to Pius. It is as if he has a crisis of conscience and wholeheartedly switches from being lofty and above John Paul III to openly supporting him. Just when you think John Paul III is going to stay the course and remain the Pontiff, he retires. He goes back to a quiet life and back to his family’s house to remain sequestered. Sofia eventually joins him there, ditching the position she had at the Vatican. I guess putting a lot of distance between her old job and her new life seems like a reasonable thing to do.

Shocking enough – Esther, of all people – ends up being one of the people who were involved in a cult-like group that was hoping and praying for Pius’ return to the Vatican. Worse: the terrorist attacks were part of this weird cult. This was weird and made me think of The Twilight Zone. Is there anything that can possibly top this bizarre event?

Hold the phone: Pius ends up having to address the masses – telling them that God is there for all of them, that God loves everyone and that we need to be open to the fact that we do not have the answer to everything that happens in life. Only God does and we should be content with that. Pius connects with the people in the crowd and he shakes hands, exchanges hugs and people are in adoration of their Pope. He is hoisted above, almost floating and then it hits you – he is dying, and nobody realizes it – until he is not interacting with the crowd anymore. His body is laid down at the doors of St. Peter’s Basilica. How do you top an impassioned address and last exchanges with adoring parishioners? Nobody can top that.

Esther goes to prison. Faisal and Caterina are together again, with their baby. Dr. Lindegard and his wife are expecting another child. Sister Lisetta visiting her ailing mother. Sophia sharing a tender moment with John Brannox (possible romantic relationship budding). The only thing that stuck in my craw was how Voiello, that ruthless bastard, ended up as Pope. Corrupt people who know how to manipulate, control, and use people behind the scenes tend to stay afloat. Well, Voiello can stay Pope for a while. Until someone else from the shadows decides they have had enough of his corrupt influence. And we all know that people like Voiello will eventually meet up with the Karma bus.

that’s my take on The New Pope. It sits on HBO and HBO Max if you ever want to watch it and its prequel. I think you should. 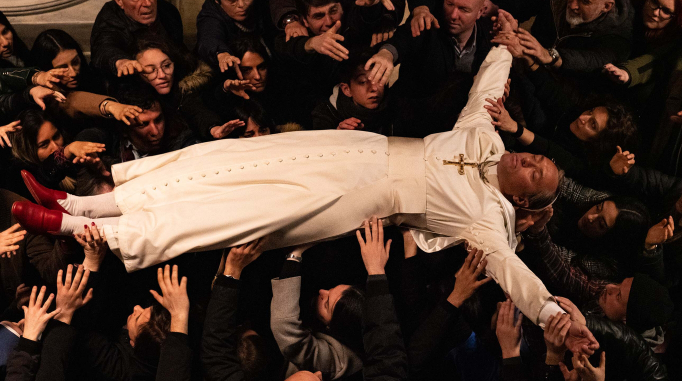