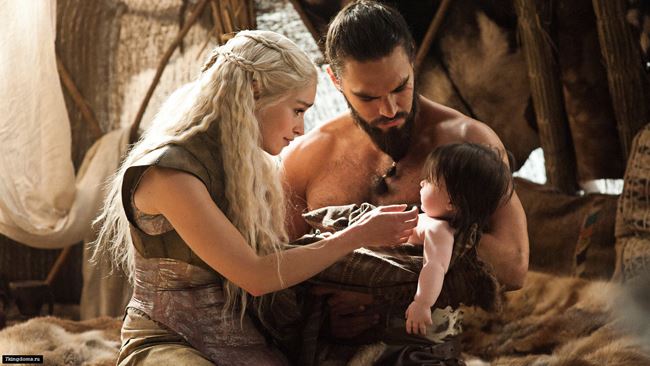 When you become a parent there are a million things to worry about. Many nights are spent lying awake debating whether or not it would be too dangerous to allow your six year old to play football or if your teenage daughter has a secret boyfriend she hasn’t told you about. One of the things parents tend to worry about the most is at what point is it time to start introducing the “difficult” topics (violence, sex, abuse, and drugs). While some parents wait until their child has reached puberty to begin discussing sex, others talk about it from the first moment a child asks a question. These difficult topics and the desperation to find the right time can often plague a parent’s mind for years before they sit their child down to have these conversations.

In 2013, parents have a whole new dilemma to deal with.  In a generation where these topics seem to be the basis for most novels, movies, and television shows, the possibility of children learning about these things (in a way we might not wish them to) increases exponentially. The reality is undeniable. These topics have become a staple of our society. It’s almost impossible to find a “family friendly” television show that everyone enjoys.

While HBO has a wonderful family selection available for the customers with On Demand, debate has sparked about whether or not the major shows the network provides are appropriate for younger generations. This past week our Facebook page has practically imploded with people commenting about whether or not the ever-popular Game of Thrones falls into the “family friendly” category (though our comment here was meant to be tongue-in-cheek).

I’m looking at this from a parent’s perspective and with the understanding that not everyone might agree with my stance. The fact that I have pretty liberal views when it comes to parenting my daughter should also be noted. We’ve been regularly discussing those “difficult topics” since she was around four years old. I’ve always been a big believer in: if she’s old enough to wonder about it, it’s my responsibility to educate her.

That having been said, I don’t think I would be comfortable allowing her to watch a show with so many of these things at once until she reached an age where she had the maturity to fully understand what she was seeing. Personally, I love every single aspect of the show and obsessively watch it each week. And while I think it’s important to educate our children and to talk about things with them instead of brushing them under the rug, Game of Thrones just isn’t appropriate for younger children.

If one goes by the typical ratings given to shows on other channels or even the ones that are given to feature films, Game of Thrones would definitely score a rating of R or higher.  That rating suggests an age of seventeen or older and often require a teenager to show identification proving their age or the presence of a parent. The show deals with incest, graphic sex scenes, extreme violence, betrayal, sexual abuse, drugs, rape, and drinking. While it has some amazing qualities such as brilliant writing, fantastic actors, a detailed history that mirrors reality, redemption and beautiful scenes, these things can easily be overshadowed by the harsh reality depicted on the show. 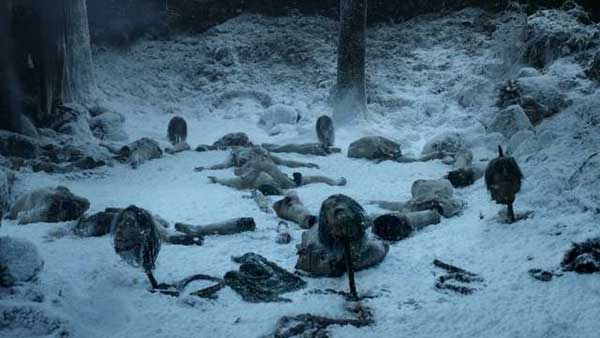 There is huge difference between discussing something with your child and having it shown on screen, which is one of the difficult lines that parents walk. I am a full supporter of having such talks and not leaving children in the dark about the realities of the world we live in. However, my daughter will not be enjoying the amazingness that is Game of Thrones until she is at least sixteen years old, which is one of the beauties provided to us buy [amazon_link id=”B00BIVHNNM” target=”_blank” container=”” container_class=”” ]DVD box-sets[/amazon_link].

So that’s how my family plays it.  What about yours?  We’re looking to hear from the Game of Thrones community today.  At what age would you allow your child to enter the world of Westeros?  What about the books?  Is the age there any different?  Leave us a comment below and send in your vote in the poll here: