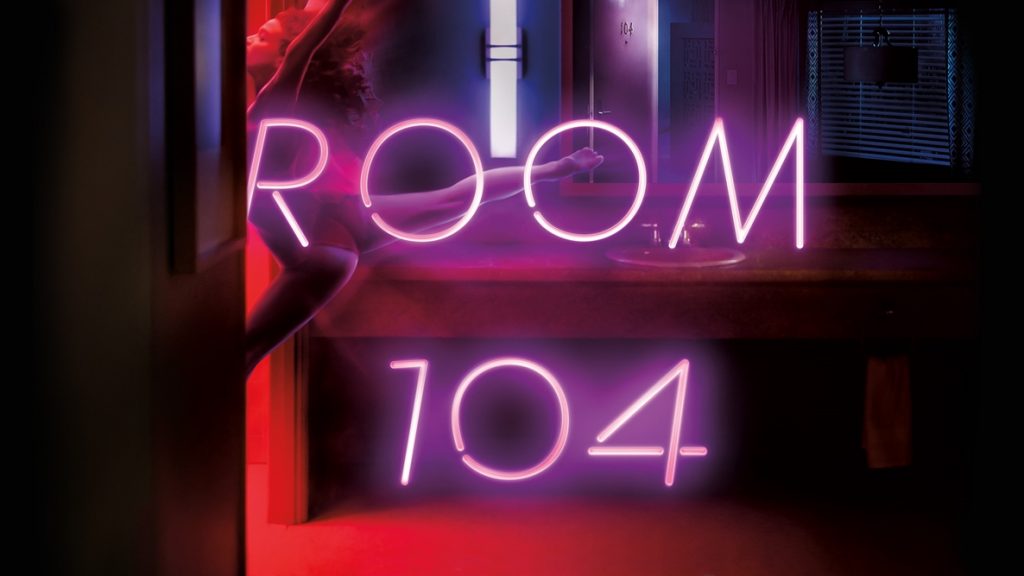 AN HBO press release has dropped to announce the anthology series ROOM 104 to continue with a sophomore season. Here are the brief details. Intercut with a few clips from the Friday night series.

HBO has renewed the anthology series ROOM 104 for a second season, it was announced by Amy Gravitt, executive vice president, HBO Programming. From brothers Jay and Mark Duplass, the show tells tales of the characters who pass through a single room of a typical American chain motel, ranging from comedy to drama to horror.

“Jay and Mark Duplass are gifted storytellers who have brilliantly reinvented the anthology series for the modern era,” said Gravitt. “The format of ROOM 104 offers endless possibilities and opportunities for new talent to experiment, and I look forward to seeing where the series takes us.”

“We can’t remember the last time we had so much fun making something,” say Jay and Mark Duplass. “We’re excited to go even further down the rabbit hole with this show.”

Currently in its 12-episode debut season, which began Friday, July 28 (11:30 p.m.-midnight ET/PT), ROOM 104 tells a story of everyday people striving for connection and meaning each week, with the tone, the characters and the era changing every time.

Among the critical raves for the show, the Los Angeles Times called the series “wildly creative” and the New York Times noted that ROOM 104 “takes eager advantage of the possibility that any episode can go anywhere,” while Variety said the show “is to be lauded for its adventurousness” and TV Guide observed that the “tales are compelling, deeply engrossing and in a few cases so haunting that they’ll linger in your psyche.”

The first season consists of Episode #1: “Ralphie”; Episode #2: “Pizza Boy”; Episode #3: “The Knockadoo”; Episode #4: “I Knew You Weren’t Dead”; Episode #5: “The Internet”; Episode #6: “Voyeurs”; Episode #7: “The Missionaries”; Episode #8: “Phoenix”; Episode #9: “Boris”; Episode #10: “Red Tent”; Episode #11: “The Fight” and Episode #12: “My Love”. HBOWatch has reviewed the first six episodes so far and will continue. We look forward to more from Room 104 under the guidance of Jay & Mark Duplass. They are also executive producers of HBO’s adult animated comedy series ANIMALS which returns for its third season in 2018.