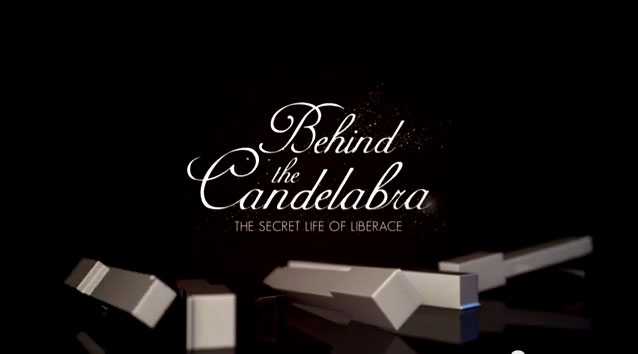 Behind the Candelabra should catch your attention at the mention of the main characters: Michael Douglas as Liberace and Matt Damon as Scott Thorson.  But the new HBO film also has a well known helmsmen: Stephen Soderbergh.  Tonight HBO released the first teaser trailer for the new TV movie that also reveals the premiere date of May 26th.

We were hoping to see some footage from the actual show but I suppose this will have to do for now.  Expect to see more at the big Game of Thrones premiere on March 31.  We’ve updated our HBO series schedule with this new air date.

Big things are happening on HBO this spring.