As revealed at the Game of Thrones San Diego Comic-Con panel today, we now have official casting news for the upcoming fifth season.

The new roles are as follows: 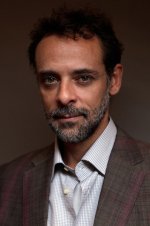 Doran Martell will be played by Alexander Siddig.

“Doran Martell is the ruling lord of Dorne and older brother to the late Prince Oberyn Martell. Unlike his brother, Doran is even-tempered and deliberate. Now, all of Dorne waits to see how their lord will react to his brother’s death.” 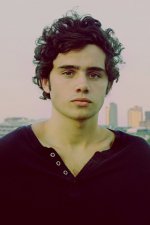 Trystane Martell will be played by Toby Sebastian.

“Trystane Martell is Prince Doran’s son and heir to Dorne. His father betrothed him to Myrcella Baratheon as part of the alliance offered by Tywin Lannister, then Hand of the King.” 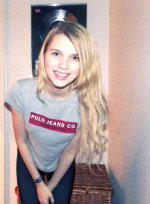 Myrcella Baratheon has been recast, and will now be played by Nell Tiger Free.

“Myrcella Baratheon is officially the eldest child of Cersei Lannister and the late King Robert Baratheon, though in truth her father is Cersei’s own brother, Jaime Lannister. For years, she has been a guest and ward of Prince Doran, betrothed to his son, but her position has become tenuous with the death of Oberyn Martell, the Prince’s brother.” 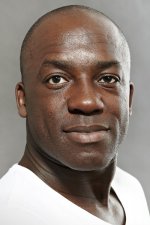 “Areo Hotah is the long-serving captain of Doran Martell’s palace guard, renowned for his loyalty and his longaxe.” 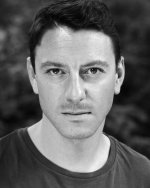 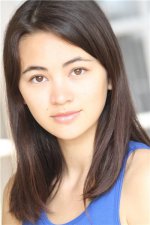 Nymeria Sand will be played by Jessica Henwick.

“Nym Sand is the second eldest of the late Prince Oberyn’s bastard daughters. Her mother was an Eastern noblewoman who brought Nym up to be cultured, graceful and deadly with a whip.” 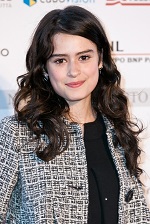 Tyene Sand will be played by Rosabell Laurenti Sellers.

“Tyene Sand is the daughter of the late Prince Oberyn Martell by Ellaria Sand, his final paramour. Tyene is fiercer than she looks, especially with her twin daggers.” 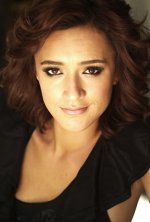 Obara Sand will be played by Keisha Castle-Hughes. 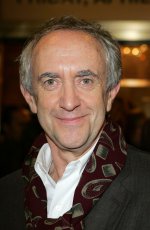 The High Sparrow will be played by Jonathan Pryce.

“A devout and pious man, the High Sparrow came to King’s Landing to serve those forgotten by much of the world—the poor, the downtrodden and the infirm—and quickly amassed a large following. His fellow believers have swarmed over the city, ministering to the lowest and decrying the corruption of the highest.”

More news as it comes! Game of Thrones returns in Spring 2015. We’ll provide an exact air date when we have it.