As if you weren’t already excited about Game of Thrones season 3 on DVD and Blu-Ray next spring Amazon goes and does something like this.  Their limited edition box set is completely epic with a depiction of a dragon in stone.  Check it out: 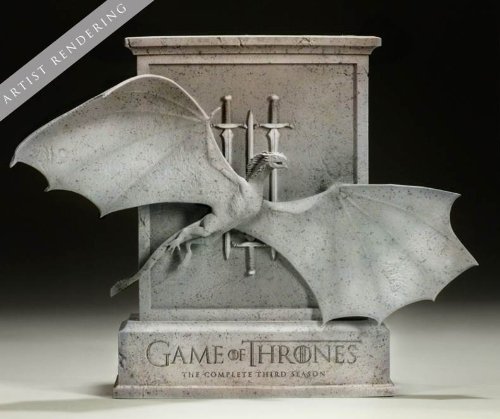 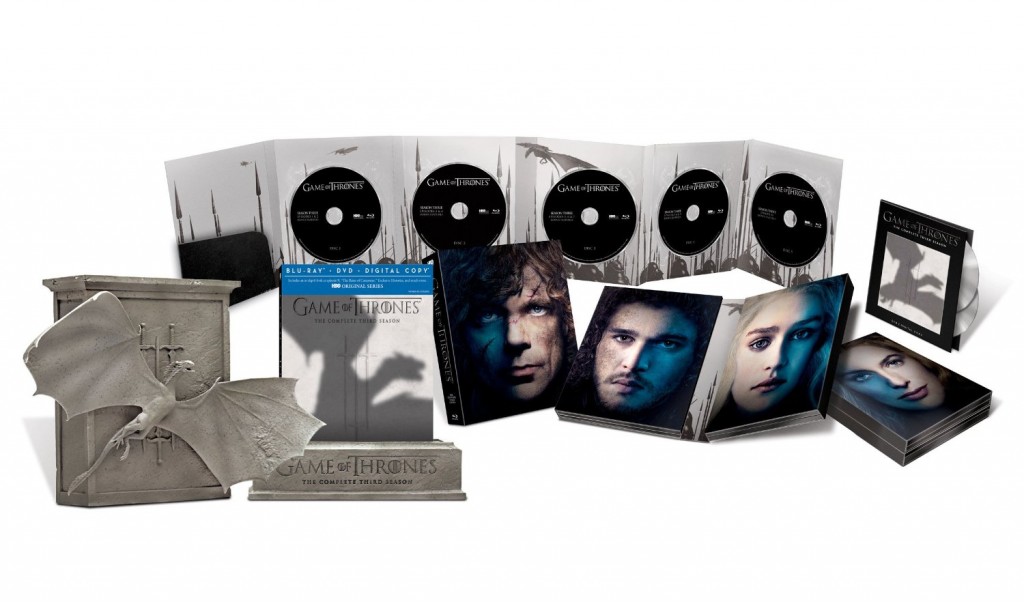 DRACARYS BABY!  I don’t know about you but I’m picking this one up for sure.  But you don’t have much time because this one is going to sell out faster than you can say “Not Today”!  [amazon_link id=”B00DY9GSAU” target=”_blank” container=”” container_class=”” ]It’s up on Amazon right now[/amazon_link] for pre-order if you want yours, I suggest you get your order in now.

We’ll have a full review of Game of Thrones season 3 on Blu-Ray and DVD after it is released which happens on February 18th, 2014.  We should have ours shortly before that for the full review.