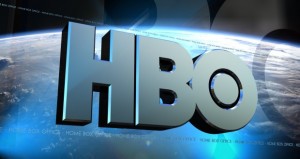 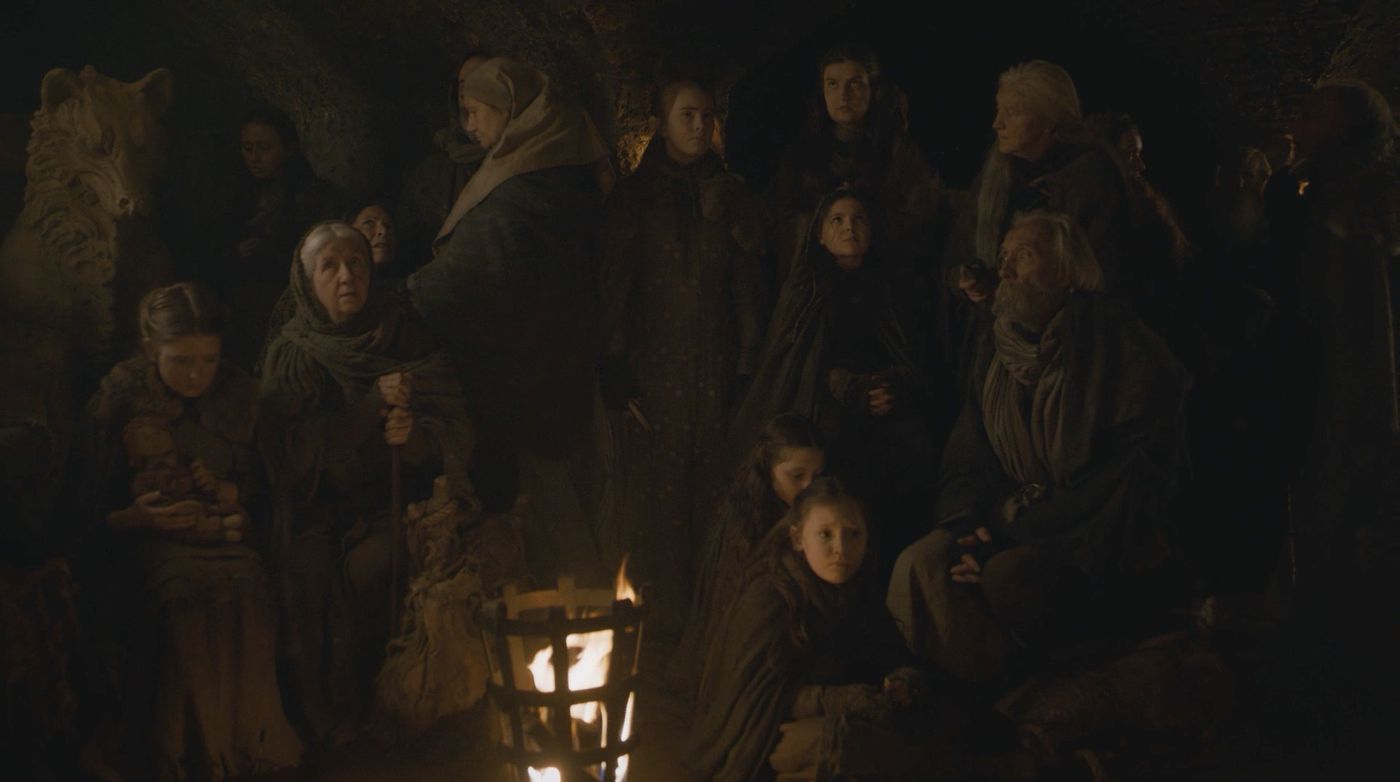 By now, it hardly bears repeating that the coronavirus is wreaking havoc on the world as we know it. Many have been forced indoors and away from their jobs and their loved ones. It’s an uncertain and unpleasant time for us all, but there’s only so much of the day that you can spend worrying, wondering, and pacing the confines of your quarantine. Indeed, Deadline reports that ever since the arrival of the pandemic in the United States, beginning in early March, viewership on HBO’s digital platform, HBO Now, has increased by 40%. Always appreciated by audiences, now HBO’s creative offerings and the escapism that they entail provide a welcome and vital distraction from the uncanny events that are currently unfolding.

If you’re an HBO subscriber with some time on your (thoroughly washed and sanitized) hands, you’re in luck. There are always old standbys like Game of Thrones to watch at your leisure, but HBO’s spring offerings this year such as The Outsider and Westworld have also been very strong. Deadline tells us that in addition to increased viewership of HBO’s numerous documentaries and movies likes X-Men: Dark Phoenix,

Euphoria’s audience has also doubled over its 4-week average, with Big Little Lies, Chernobyl, Game Of Thrones and His Dark Materials all up more than 50%.

Deadline also reports that audiences seem to be seeking out the pandemic-themed content that is available in HBO’s library like the film, Contagion. Not my idea of a good time right now, but whatever floats your boat!

While viewership is up (and probably growing by the hour), the pandemic doesn’t entirely spell success for HBO. COVID-19 has already had a significant impact on the business, delaying the production and release of multiple HBO shows.

Viewership of HBO’s addictive series hasn’t simply increased; it has also lengthened in duration. According to Deadline, HBO’s parent company, WarnerMedia, reported that

During the most recent week, daily binge viewing of 3+ episodes of HBO’s series content increased 65% from the prior four weeks.

Because everyone is stuck at home and HBO boasts an impressive library of content to work through, this rise in viewership isn’t unexpected. At a certain point, when you’ve read all the news you can stomach and made as many attempts at being productive as you are capable of, there is something to be said for dimming the lights and logging onto HBO Now to catch up on your favorite shows.

The writers of HBO Watch have helped to bolster HBO’s recent statistics; we are returning to old favorites and discovering new, exciting offerings from HBO during these difficult times. Stay tuned for a post about our favorite isolation watches…

In the meantime, what are you watching right now?

Not yet an HBO subscriber? Click here for more information on watching HBO shows online.